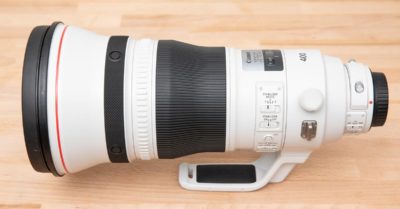 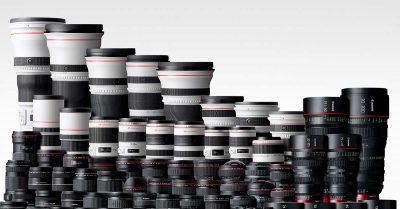 This news has been floating around for some time now, but in case you haven't seen it, prices for... 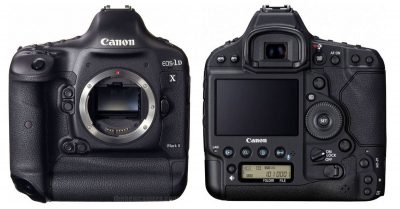 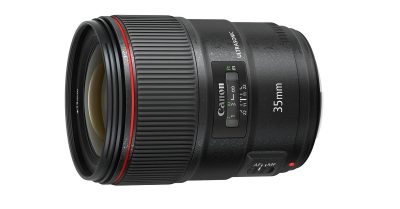 Canon has just launched a MK II version of their 35mm f/1.4 L lens, and it should be a beauty. Speculation about a second version of this lens has been around for over 5 years I think, ever since the 24mm f/1.4 L II was launched. My guess is that Canon weren’t in such a hurry with the 35mm because the original one was much better received than the first version of the 24mm was. 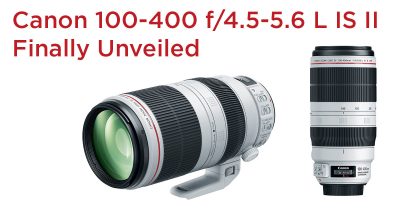 It seems like eons that people have been waiting for this lens!  Finally a replacement... 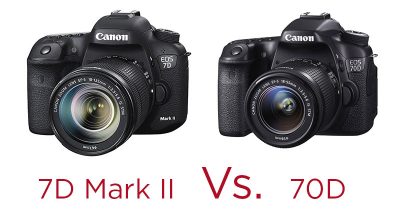 The Canon EOS 7D MkII was launched in September 2014, a full 5 years after the original... 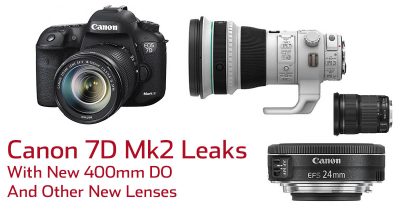 Ahead of the widely assumed Monday announcement of the long-awaited Canon 7D MkII, photos and a...

Ok this might just be the craziest deal I have ever seen from B&H Photo.  The Canon EOS-M with...