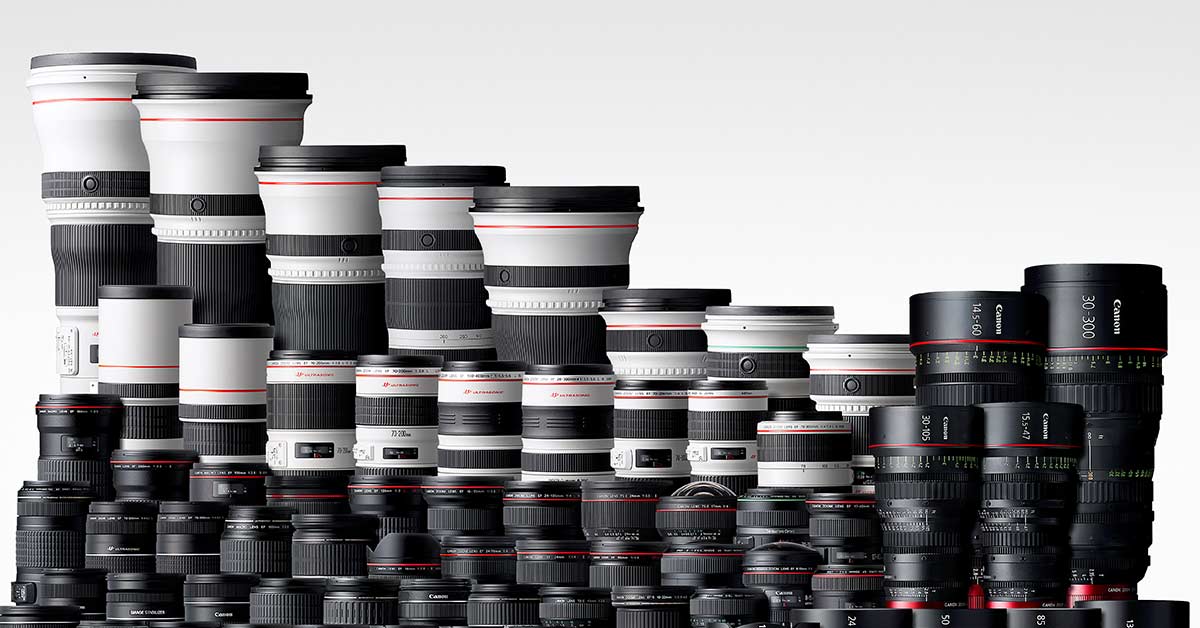 This news has been floating around for some time now, but in case you haven’t seen it, prices for Canon lenses will be increasing on April 1st due to the weakness of the Canadian Dollar.  It’s likely that cameras will also increase in price as well, although the quoted price of the recently announced 1-DX Mark II will remain as announced, and explains why the price seemed quite high when it was first revealed. Canon have not said exactly how much prices will be increasing, but it appears to be between 10-20%.

If you’ve been thinking of picking up a lens or two this year, it might be prudent to purchase them now rather than waiting until later in the year.  I myself have done just that, and placed an order for three lenses that I previously intended to buy in the summer/autumn.  By purchasing them now, it is going to save me well over $1500 dollars since the lenses are reasonably pricey L Series lenses.

I had planned on picking up the 1D X Mark II this month, but since the price on that isn’t changing, it makes much more sense to invest in lenses at the moment, and save the 1D X Mark II a couple of months.

Just wanted to make sure you all knew about this because April 1st is getting close!  Soon you will be able to see which new lenses I ordered 🙂