Canon are finally making the jump into the mirrorless market and the first images of the first camera, expected to be officially launched on Sunday night, have leaked onto the internet via DigicameInfo and Canon Rumors.  Details are relatively thin on the ground at the moment but what is clear is that this camera has a pretty big sensor (probably APS-C) and the camera itself  is TINY.  We’re talking the size of a G1 X here.  It will also ship with a 22mm f2.0 lens which would be close to a 35mm equivalent if the sensor is indeed APS-C.  What an intriguing prospect such a camera would be!  How would Canon protect sale of their Rebel line of cameras if they both have the same sensor size the the EF-M camera is physically smaller ?

Should Micro 4/3 manufacturers be concerned ?  I would think so yes!  This camera appears to be as small, if not smaller than the smallest of M 4/3 cameras, yet it probably packs a much bigger sensor and gives people access to the enormous range of Canon EF lenses (using an EF-M to EF adapter).

Craig over at Canon Rumors has now published the full specs of the camera. 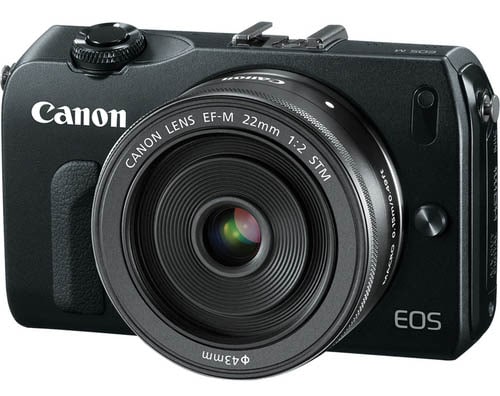 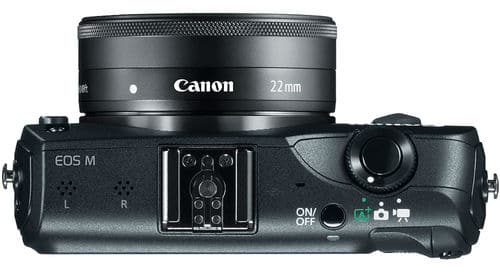 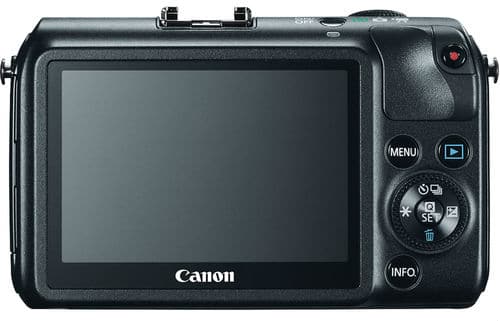 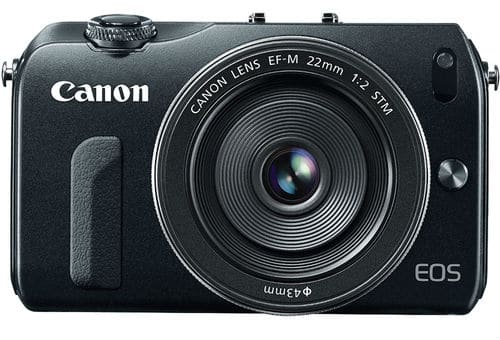 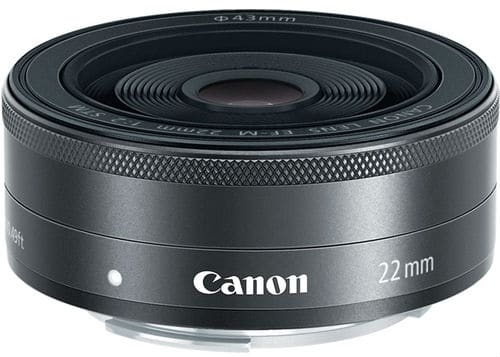 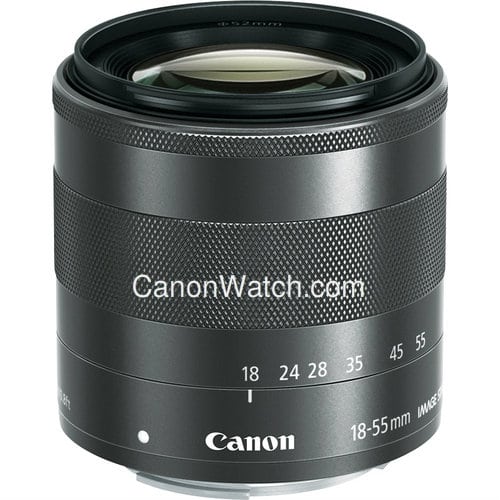