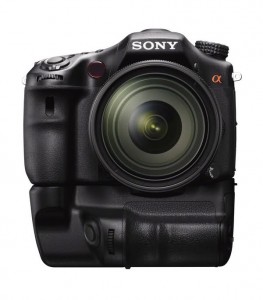 As I mentioned in a previous posts this has been Sony’s worst kept secret.  In fact there have been so many leaks about it that I have a hard time believing it to be anything other than intentional on Sony’s part. Regardless it’s a very interesting camera and Sony have every right to create some buzz and fanfare!

Lets take a look at the major specs: 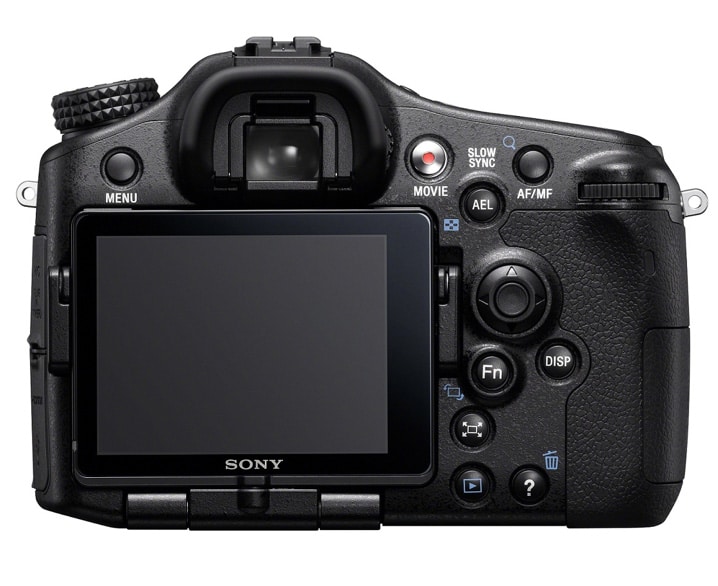 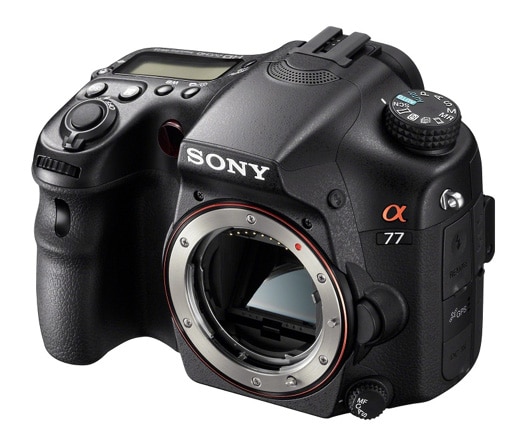 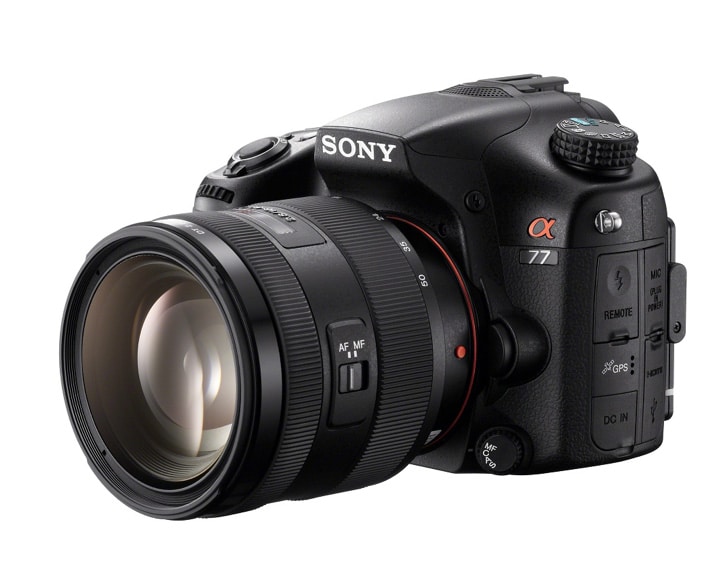 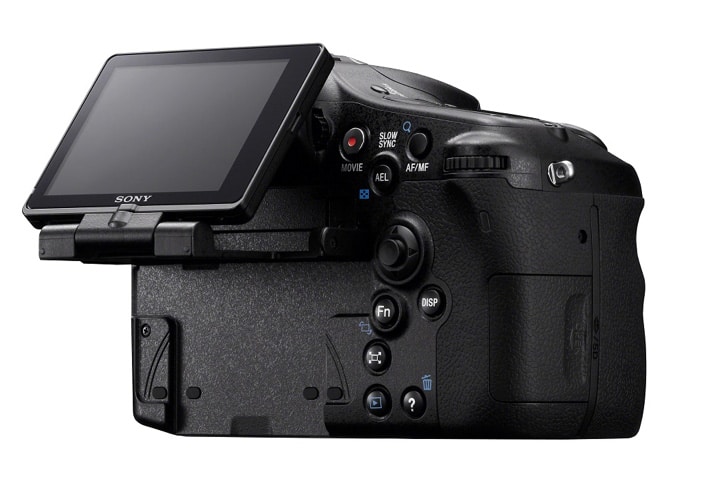 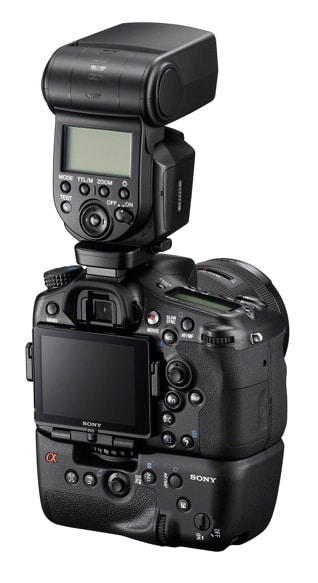 The A77 will be the first DSLR to feature 1080p video at a full 60p for beautiful slow motion footage.  Current cameras like the Canon 7d or Nikon D3100 will only allow 60 frames per second shooting at a diminished 720p video resolution.  In the video function race this is going to give Sony an instant trump card.  I know a lot of people shooting video who would love to have that feature!  So the camera will do full HD in 60,50,24 and 25 fps.

On top of this it uses the newer AVCHD 2 codec to compress the video in camera.  This 2.0 version is 28mbps instead of the old 24.  AVCHD was already pretty good so this should be even better.

The third feature that will be exciting for video folks is the inclusion of a 3 million dot OLED electronic viewfinder.  Due to the pellicle mirror design it’s necessary to have an EVF instead of an optical one as we see on most DSLRs.  For video this gives a HUGE bonus though as you’ll actually be able to use the viewfinder whilst shooting video. Unlike any of the Canon or Nikon DSLRs where the VF blacks out when live view is engaged.  Not only that but a 3million dot screen is an incredibly high resolution !  The image is going to look fantastic and you’ll no longer have to worry about covering the screen in a shade when you are shooting outside.  If you do want to use the screen though, it features a swivel and flip-out screen similar to that seen on the Canon 60d. 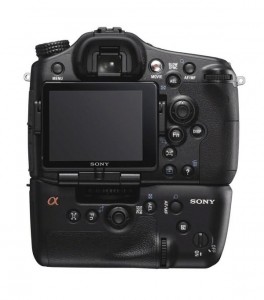 This is a sensor that we are going to see in a lot of products.  It sounds like it will also be available in the A65, the upcoming NEX-7 and also Nikon’s replacement for the D300s and possibly some of their other cameras.  Nikon has always used Sony censors in their cameras though they claim to “tweak” them themselves …. Anyway this is a BIG sensor for an APS-C size.  Bigger than my Canon 5dmk2 full frame sensor.  Not physically as big obviously but certainly contains more pixels at what must be a fairly unbelievable pixel density.  On this matter the proof will be in the pudding and there’s no real point speculating on the quality.  My gut tells me that 24mp on a crop sensor is too much and that the image performance of the A35 and A55 never set the world alight so this is a gamble on Sony’s part.  In my mind it’s such a shame that consumer pressure has forced them to do this.  Who really need 24mp ?  I don’t even need that much and I shoot editorial and commercial photography for most of the year !  The group this camera is targeted at certainly don’t need 24MP.

12 frames per second will give this camera the title of fastest DSLR and this is entirely due to the pelicle mirror technology that I have written about before. Essentially the design of the camera is such that the mirror is semi-translucent and does not need to swing out of the way when the shutter button is pressed.  Getting that mirror out of the way has always been a problem in DSLRs that want to shoot faster.  The A77 has no such problem so 12 fps is entirely possible.  For sports shooting this is going to be great.

I think eventually we’ll see this in all cameras.  I wouldn’t mind having such a feature so long as it was built into the camera and baked the GPS data right into the image.  I don’t want to have to deal with external plugin dongles.  If it were built in , like the A77 , I would most certainly use it.  I believe this will be the very first DSLR with it built right in, though it has been available on several point and shoot cameras for a while.  On top of this the A77 record the compass direction that the camera is pointing in and also the inclination of the camera.  Very interesting.

Moisture and dust resistant with a magnesium body.  Great for active people and sports shooters who want to be outdoors in less than ideal conditions.

I’m really looking forward to seeing what this camera can do, Sony is making inroads into the DSLR market and this to me sounds like it will take a chunk of Canon and Nikon’s loewer end sales.  The one problem I have at the moment is the lenses available for A-Mount but we will no doubt see some new ones alongside this A77 release.