A GoPro Still Doesn’t Have a Photo Timer?!? 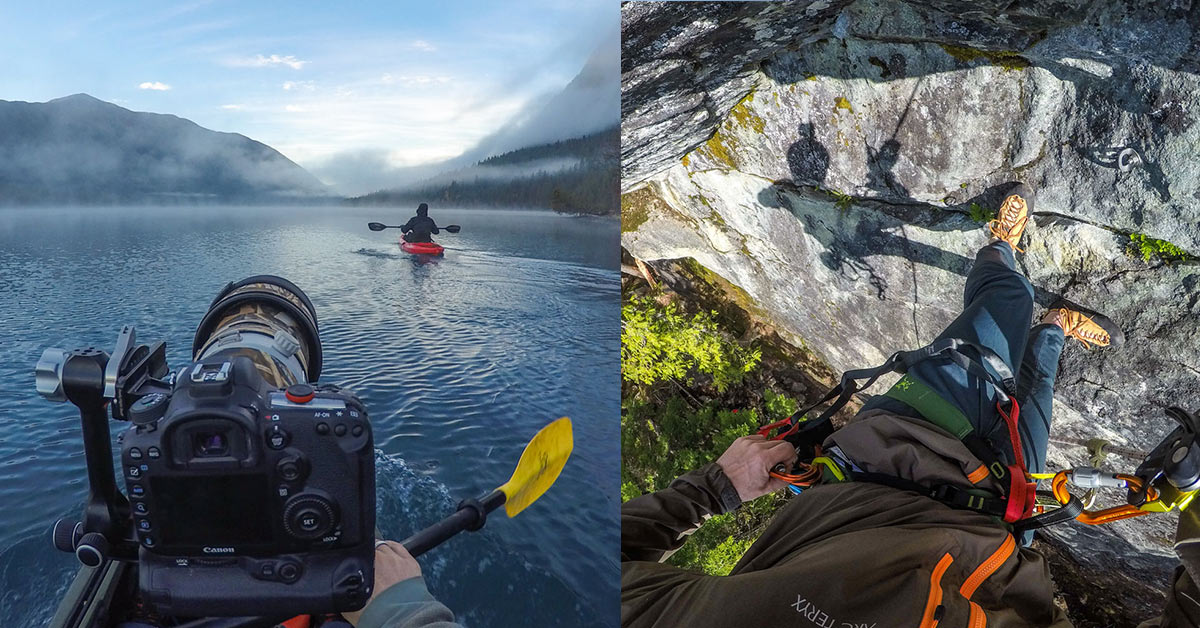 I currently own a GoPro Hero5 and I’ve had a Hero4 Black and a Hero3 in the past. To be honest, I rarely use them, but occasionally I get one out to capture a behind-the-scenes perspective of something I’m working on. When the Hero5 came out last year I was pretty excited by the prospect of RAW photo capability so I quickly upgraded from my Hero4 Black.

Unfortunately the GoPro Hero5 lacks a vital feature that literally every other camera in the world has: a self timer. For a camera that is designed to be used to take photos and video of oneself, this is pretty inexcusable in my eyes. How can you make a camera like this, literally packed with technology, and then not put a 10 second, or even 2 second time function in it?

RAW photo option IS NOT AVAILABLE IN TIMELAPSE MODE

The workaround that people are forced to use is to put the GoPro into Photo Timelapse mode, set the interval to something like 1 second, and then capture a whole string of photos. The major issue with this is that the much touted RAW photo option IS NOT AVAILABLE IN TIMELAPSE MODE. The second problem with this is that you then end up having to spend valuable time wading through your individual timelapse images hunting for the best shot.

Are you listening GoPro? Many of your helmet cam copycats have a timer function. It’s really time to add this basic feature!

You could use the voice control function, but that doesn’t work at any distance, and you also look like an absolute moron shouting at your GoPro to “take a photo”. So there you have it, yes you can take RAW photos with your GoPro, but it’s limited to being able to physically put your finger on the shutter button while you’re doing it, or if you are in a situation where you can use voice control. A 10, 5, and 2 second timer would be child’s play for GoPro’s engineers to implement into the photo mode. Let’s have it, eh GoPro?