Behind the Shot: Camera on the Wing! 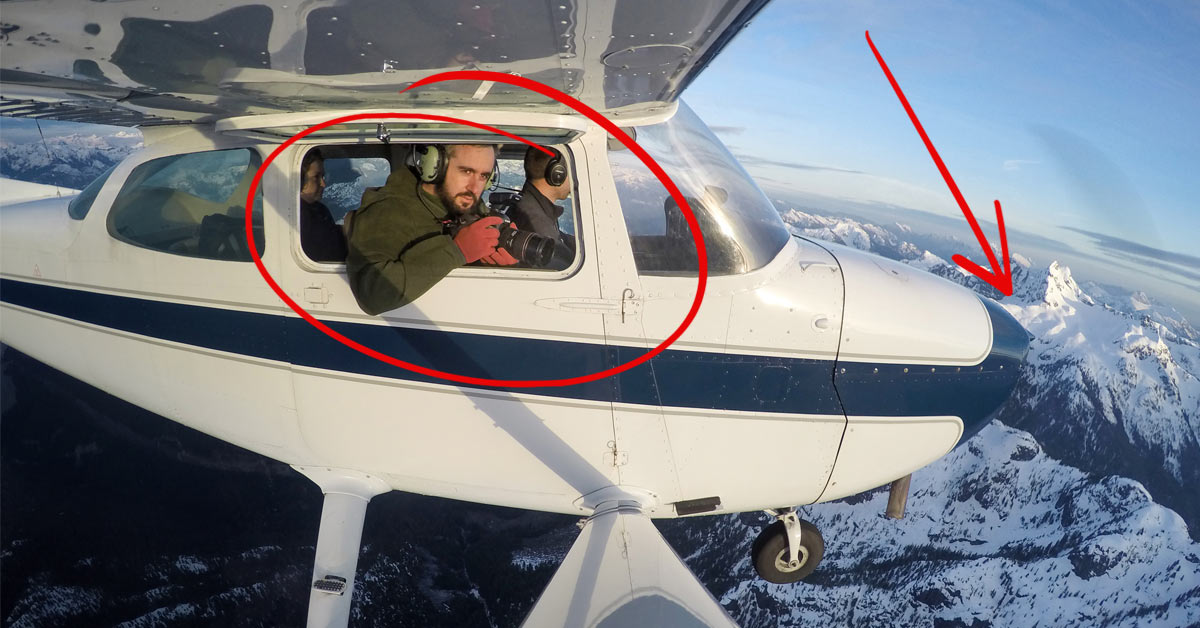 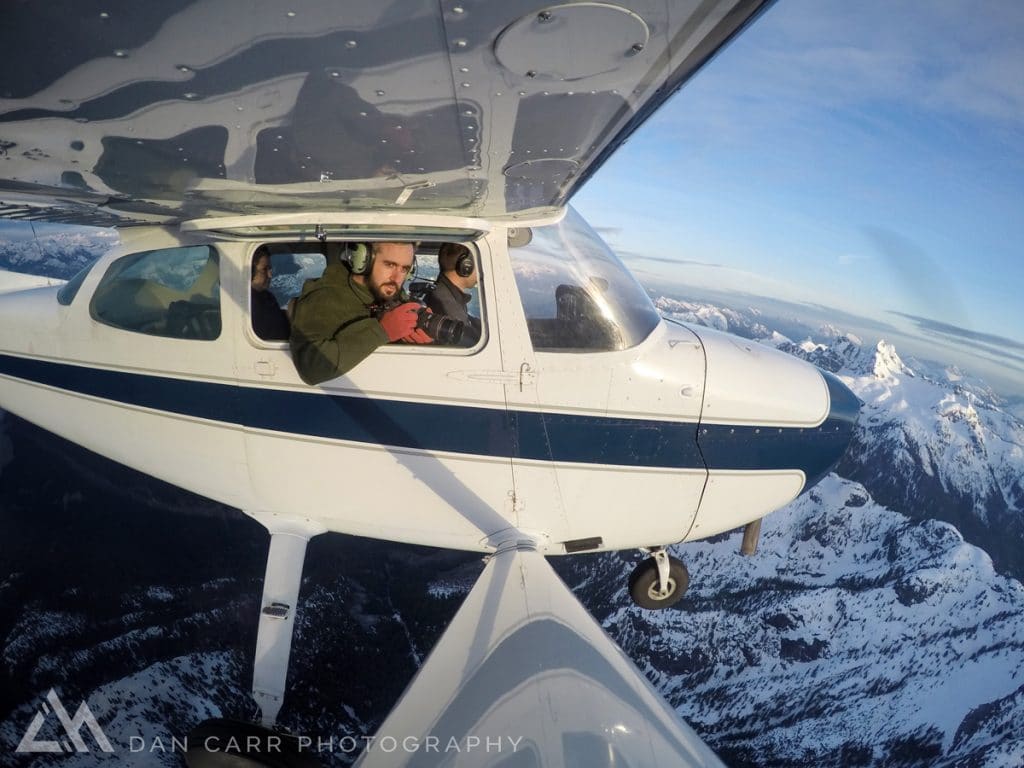 I often try and capture photos of me being me. They come in handy for use with website interviews, magazine pieces, social media posts and profiles with brands that support me in one way or another. In this instance, the opportunity came up to mount a GoPro onto the wing of a plane that I was using for some aerial landscape photography work. If you want to see some of the resulting images, check out the full timelapse further down the page where you’ll find some of the final photos edited into it.

When I first posted the video on my Facebook page, there were some questions about what camera I used, and how I attached it to the plane, so I thought another BTS post is a great way to address that. The camera was a GoPro Hero 4 Black which is capable of creating images measuring 4000px x 3000px. It’s certainly no Canon 5DS R in terms of resolution, but the photos are perfectly good for web usage and perhaps even small print usage. I mounted the camera to the strut of the Cessna 172 using the GoPro helmet strap. I have a big bag of clamps, suction cups and brackets, but the simple strap worked best as the padding on it helped to protect the paint on the plane. Once the strap  was done up tight, a ton of electrical tape was wrapped around it to stop the strap strap ends from flapping about.

In terms of camera settings, I just set it to photo timelapse mode and set it to take photos every second for the duration of the flight. At certain times in the flight when I felt that the light was right, and the background was good, I stuck a pose with my camera. All in all, pretty easy!

The GoPro has a few colour settings which you can alter before shooting to provide a tonally flatter image. I didn’t use these, though. I know they can be useful when filming with the cameras, but video edits often have a much heavier grade to them, and I’m quite happy with the contrast and colours that the camera provides when it gets good light levels to deal with.

Of course before we took off I used the GoPro iPhone app to wirelessly view what the camera was seeing, and adjust the framing to make sure it would capture me and some of the scenery in front of the aircraft. In the end I got a fun photo, and perhaps the ultimate Facebook profile pic 🙂 What I like about this, in a much broader sense, is that it proves that you don’t have to use the latest $5000 camera to create a good photo. This is $400 camera with a tiny sensor and pretty limited low light capabilities, but when you play to its strengths and avoid its weaknesses, you can still get great stuff out of it.