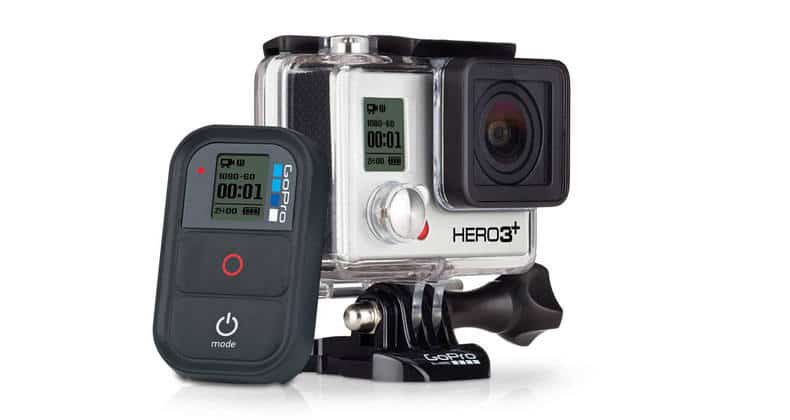 GoPro has launched an update to their awesome Hero 3 Black and Silver cameras today and there’s some interesting updates across the board.  Before we delve into the differences, take a look at the video below and have your mind blown! 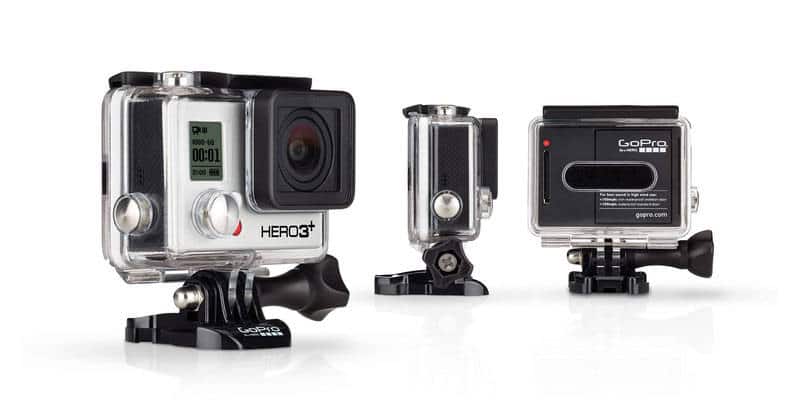 This is more of a bump than a jump, and those looking for a proper 4k mode will be disapointed as we still just get 15fps in 4k BUT there are some nice tweaks that are worth looking at and certainly if you’re still using a Hero 2 then this would be a prime time to upgrades.

Whilst the size of the actual camera seems to have changed very little, the size of the waterproof casing has been shrunken by a considerable 20% and the housing is now rated to 131ft deep for the divers out there. 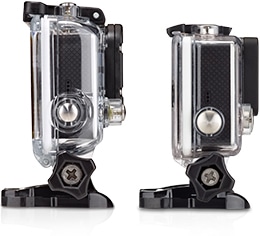 30% increase in battery life due to new LI-Ion battery pack.  This is an awesome change that will make a significant difference to a lot of people.

GoPro claim a 33 per cent increase in image sharpness and a 2x reduction in artifacting.  Having watched the new demo reel in full HD and compared it to the (still awesome) Hero3 reel, it’s hard to argue with this.  Everything does appear to be a little crisper to my eye.

Audio has been improved by moving one of the two mics to the top which they claim gives less unwanted noise like wind by presumably doing some cancelling between the top and side mics.

The WiFi connectivity is sped up 4X which means your preview using your mobile device will be nearly real time now.  Definitely good to see this as it was a bit slow on the Hero3.

A wider view in 1080p mode.  No word on exactly how wide yet but for POV, the wider the better.  Especially when you can shoot in 2.7k and re-frame in post production if need be.

GoPro also released a range of new accessories which look to be pretty useful.  I really like the look of the articulated arm!