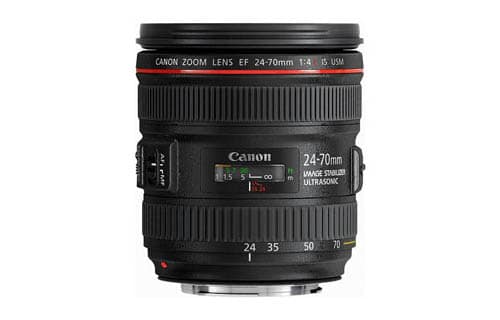 Well here’s a turn up for the books.  Two Canon lenses leaked onto the net today via Digicame-info.  A 35mm f2.0 and a 24-70 f4 L IS.  The 35mm will be an interesting lens, much smaller than the f1.4 L bigger brother and if it follows the same optical quality of recent 24mm and 28mm lenses it should be very nice.

Now the 24-70 though….. this is just an odd lens to me!  Seems like a replacement to the 24-105, but why oh why would they lower the range like that ?!!  It’s also going to have recent purchasers of the 24-70 f2.8 L II contemplating if they made a bad decision!  More on that later, I’ll write a separate post examining when you would have each particular lens.

The interesting thing for me is that the 24-70 has a Macro mode !  That really does make it an awesome one lens travel solution and I guess we’ll see this thing paired up with the EOS 6D in a kit soon enough. 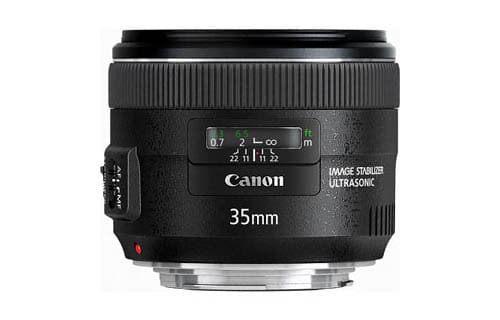