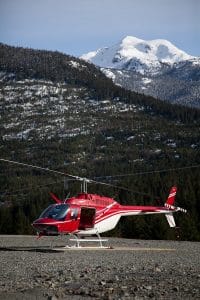 As winter gets a little closer every day, the ski magazines begin to hit the shelves again.  Always an exciting time of year for me as I begin to see the fruits of my labor from last season.  The first one I’m posting up here was just published in Powder Magazine (though Australian readers may have seen it a few months ago in some mags over there too).  This is the first in a series of ads that I shot in the spring time for the ski resort Whistler Blackcomb.  Some of you will recognize Whistler as one of the host resorts for the 2010 Winter Olympics, and many other will be very familiar with WB simply because it is one of the most famous ski resort in the world, and luckily for me also my home mountain.

The first thing that is different about this shot is that it was deliberately not shot on a day with particularly nice weather.  Whistler Blackcomb along with their design agency Origin Design had decided that they wanted to achieve a different look this year from the regular bluebird powder day photos that normally fronted their campaigns.  They decided to go with a black and white design and so we decided it would be better to shoot on a slightly cloudy day to try and get a bit more character in the sky.  On top of the cloudy stipulation we also needed fresh snow on the trees to make the perfect shot.  Getting these things to come together was a bit of luck but after a couple of false starts we got some promising looking weather.  I shot the image using a Canon 5dMKII. I also had a Canon 1DMKIV with me as backup but the full frame 21MP sensor of the 5DMKII was the best choice for the job for a couple of reasons.  Firstly we were shooting at the end of the day so the light levels were quite low and secondly when you are hanging out of the side of a helicopter you need to use a much higher shutter speed than you normally would for a landscape photo due to all the vibrations.  The final exposure was 1/2000 , f10, ISO640.  640 is pretty high but necessary to get a fast shutter speed and enough DOF in the low light. The full frame sensor of the 5DMKII produces stunning images even at ISO640.  The lens I chose was the Canon 24-105mm f4 L IS because I wanted versatility in my compositions.  We had a number of ideas on how we would frame the shot, and when the side of the helicopter has no door, there is no room for messing about trying to change lenses; versatility was key so the 24-105 was perfect and had IS to help with the vibrations from the engine. 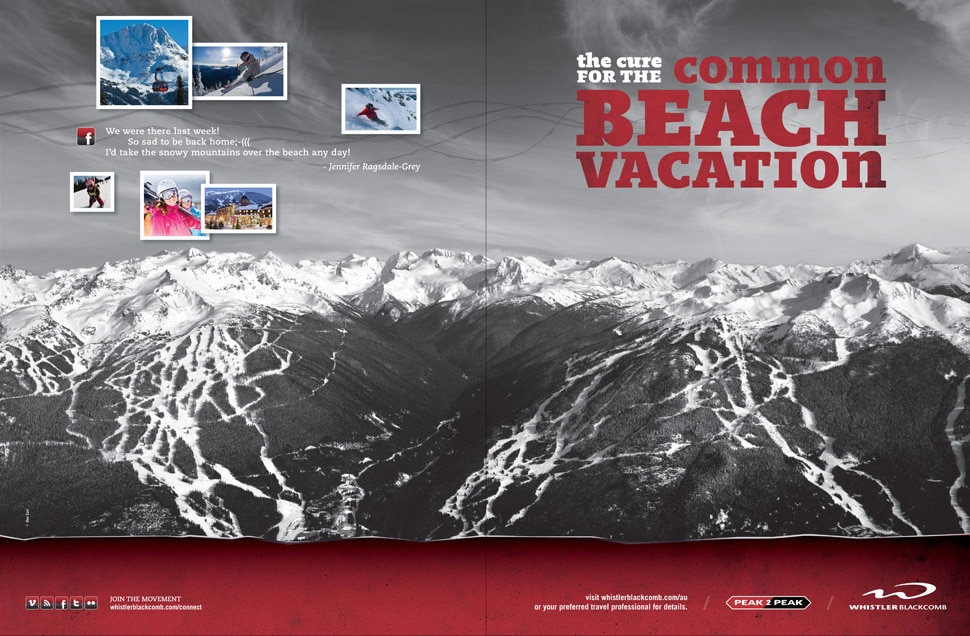 This is another of my favorite images from the shoot that did not end up getting used. 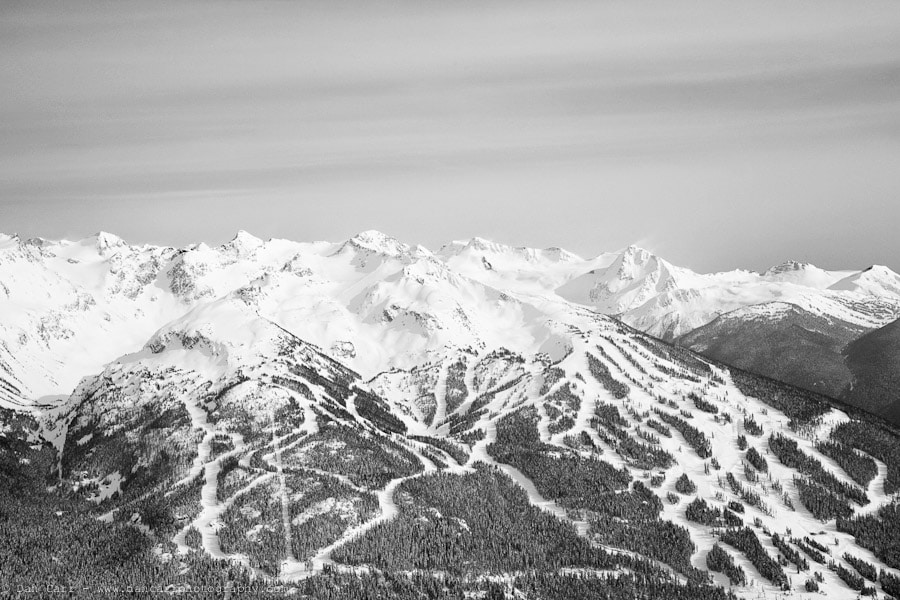 Prints of the image above are available, please inquire on this page.

You can also view some of the ads that I shot for them last year in this blog post here.