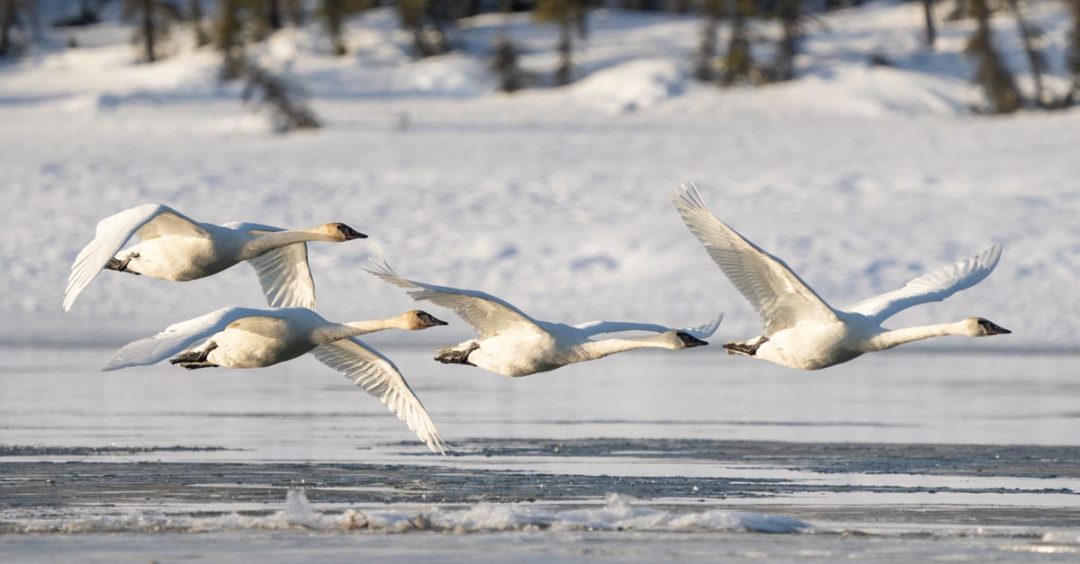 Since moving to the Yukon a few years ago, I have been heavily involved with the organization of the First Light Image Festival. When I first arrived in Whitehorse, I figured volunteering for this non-profit photo festival would be a great way to get to know the other local photographers, and so it was. For 2020/2021 I became the president of the local organization that puts on the festival, and April was a big month for us.

Despite a majority of the Yukon population being vaccinated from COVID-19 already, there were still too many restrictions in place for us to make FLIF an in-person event. This meant that I had to wrap my head around the complexities of live-streaming a day-long series of keynotes and workshops to people from all over the world, mixing pre-recorded content from some non-local speakers, with live content broadcast from a makeshift studio set up at Yukonstruct in Whitehorse.

After a few tech tests in the preceding days we figured things out and the very first online First Light Image Festival went off without a hitch. It was a huge relief, and I’m proud that such a small organization was able to pull it off and stream wonderful workshops from the likes of National Geographic photographer Kiliii Yuyan, and Nikon ambassador Michelle Valberg.

Although late this year, the spring thaw really gets underway in April up here, and with it comes scores of migrating birds. Perhaps the most impressive migration, at least in April, is the annual influx of swans that stop off in the Yukon on their way to the Arctic.

I always dedicate a little time to photographing these magnificent creatures when they stop by. This year the migration numbers were strong, with a near-record count of over 3000 swans one evening alone, at Marsh Lake just outside Whitehorse. It’s a spectacular sight.

Having just taken delivery of the brand new, top-of-the-line Sony a1 camera, I was keen to put it to the test with the swans. With the camera in short supply, and people on social media knowing that I had one of the first a1s to come to Canada, I was getting a lot of “so, how is it?!” questions.

My initial impression of this camera is quite simple: The Sony a1 is like a Sony a9 II, with a higher resolution sensor. I can say that with confidence because my previous camera was an a9 II. Sure there might be some small ergonomic changes from the a9 II to the a1, but you have to look very hard to find them. And yes, the autofocus is a little better than the a9 II, but it’s not a ground-breaking leap forwards in that respect. How could it be? The a9 II was already the leader of the AF pack, edging out the Canon R5 and 1DX III in every head-to-head comparison that I saw. That is the very reason I switched to Sony in the first place.

But where the Sony a1 really shines, is the resolution. Never before has a camera had a 50MP sensor, and still been able to deliver such blistering continuous shooting speeds. With over twice the resolution of the a9 II, the a1 gives you far more cropping flexibility if needed, as well as allowing me to print images at incredible sizes. Yes, the a1 is one of the most expensive, if not the most expensive 35mm digital cameras ever made, but I’m glad that I have a tool that allows me to give my clients cutting edge image quality.

As usual, I wrote a variety of content for Shutter Muse this month. But the two articles I want to draw attention to are a review of a portable photography blind from LensCoat and a guide to my current photography backup routine. I actually used the photo blind while creating some of these swan images, so this is a highly relevant post for this month. And the post about my backup routine? Well, that’s the latest 2021 version of an ongoing series that I have been doing for years. Most people don’t safely store their photo archives and run the risk of losing everything. My guide will prevent that from happening.

A new and slightly tidier version of my gear guide was also published this month. If you want to see all of the photo gear that I use, check it out!