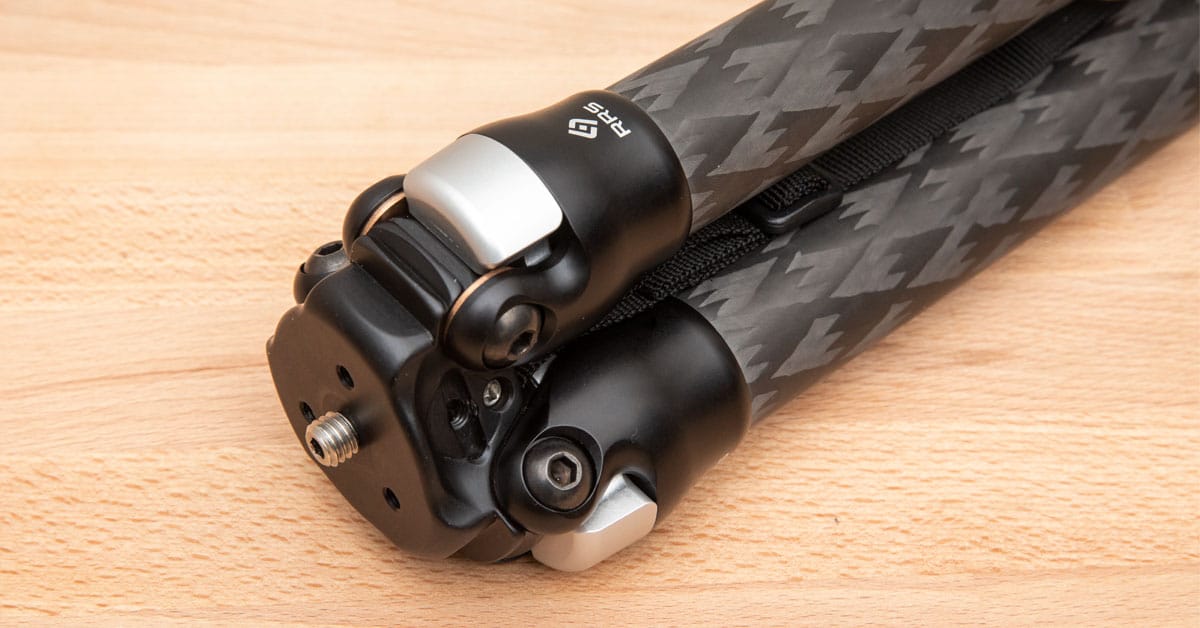 Long-term blog readers will know that I’ve relied on tripods and heads from Really Right Stuff for many years. For a long time the TVC-24L was my primary tripod – I just loved the height to which it could extend, even for a tripod of relatively modest weight. With it’s 40lb load rating I trusted that tripod with the heaviest of Canon super telephoto lenses and greatly appreciated the light weight while traveling.

Then along came the TFC-14 which had a fixed apex (the platform on top of the tripod) at the top of the legs, compared to the removable accessory-friendly Versa apex on my TVC tripod. A fixed apex means the folded diameter of the tripod is considerably smaller, but it lacks the ability to install a quick column or a levelling base. Initially the only TFC tripod was the ultralight Series 1 TFC-14. This was (still is) a perfect tripod for backpacking and ultralight travel, but part of me wished they would make a Series 2 tripod in the same design…

The TFC versions are very slightly lighter, but most importantly they are quite significantly smaller in width around the top of the legs when collapsed. This makes them much easier to pack, and I was also able to fit it into a smaller and lighter tripod bag than my previous one. In fact it fitted into a bag that I have been using as a monopod bag!

Aside from the addition of the TFC versions of all tripods in the lineup, you probably also noticed the Mk2 designation. On the face of it there aren’t a huge number of changes to the new tripods, but when you dig deeper there is one thing they have worked hard at: Ease of cleaning!

Tripod twist locks can be a huge pain in the ass to clean when you get sand and grit in them. I’m not kidding when I tell you I recently spent over an hour cleaning the twist locks from my old TVC-24L after one quick trip to a beach. The issue is (or was) that if you don’t clean them out, every time you twist them you’re essentially sandpapering the thread off the inside of your leg locks. Not good!

Well for the new Mk2 tripods RRS have rethought the twist lock design and added rubber seals to the locks to prevent the ingress of unwanted particles, as well as tweaking the design of the leg collets inside the leg locks to make them much more user-friendly to remove and install. Nice one RRS! Happy to have the new TFC-24L Mk2 in my kit as my primary tripod from now on.

Here’s a link to all the new Series 1, Series 2 and Series 3 TFC tripods on B&H Photo.