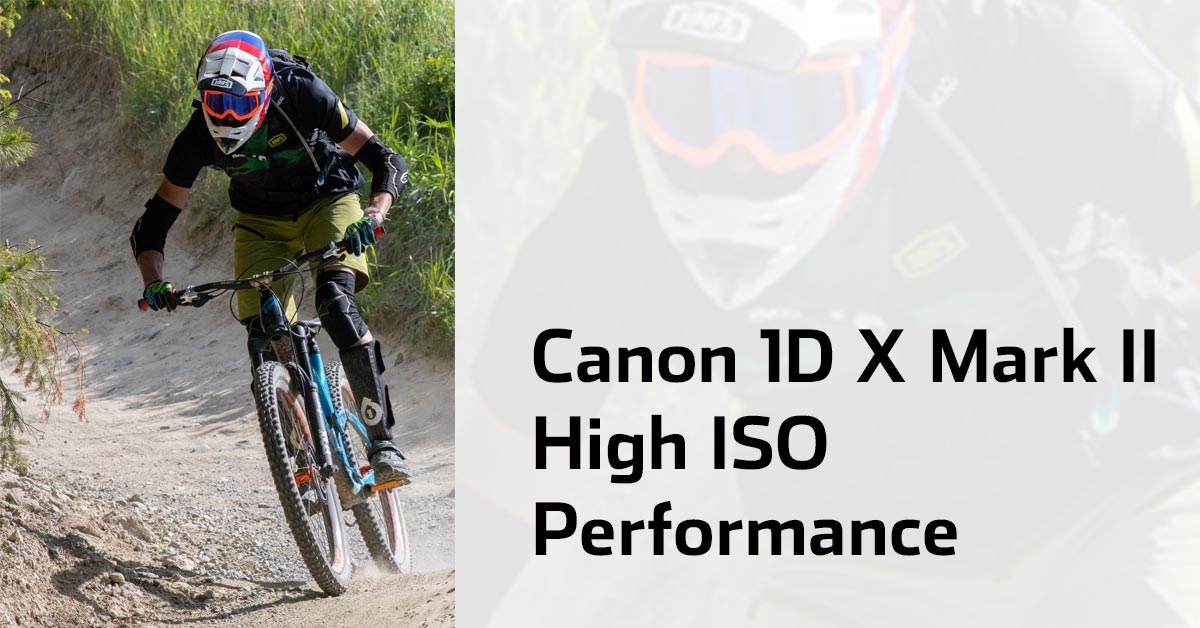 Regular readers will know that these days my camera of choice is the Canon 5D Mark IV because I love its versatility. It’s not as fast as the 1-Series cameras, and not as high resolution as the 5DS R series, but balance of these things makes it a great option for someone that shoots a very broad range of subjects.

That said, I have a number of projects on the go at the moment which might benefit from a faster frame rate camera that’s able to capture the moments between the moments my 5D Mark IV is currently capturing. The 1D X Mark II can shoot at 14fps, so yes, it’s essentially twice as fast as my current camera.

The 1-Series cameras are also built like tanks, and since I’m finding myself in northern Canada a lot more these days, where temperatures regularly dip below -30 Celsius, this is a secondary consideration.

I borrowed a 1D X Mark II from Canon for a few days this past week so that I could make some test shots and compare it side-by-side with my current cameras. I’ll be posting some observations about this test in the coming days and weeks, but I wanted to start off by showing you a remarkable image that I captured whilst trying to push the high ISO capabilities of this camera.

Whenever I get a new camera what I’m concerned with, from an ISO standpoint, is determining what that maximum ISO that I’ll be comfortable shooting with. This is usually nowhere near the maximum that the camera is capable of because they always have crazy numbers that they want to hit for the specs race. What matters to me, is finding the point at which I’m not comfortable going beyond. If I don’t have enough light, and I’ve reached my maximum acceptable ISO, at this point I’d rather take my chance and try and capture something using a slower shutter speed than push that ISO boundary. Assuming of course, that your lens is already wide open.

This point might vary from person to person, depending on your output medium. Those that shoot for newspapers and web for example, can afford to push things a little further as those images appear at a lower resolution. In other words, blaze your own trail here and don’t necessarily take my maximum as definitive, but by all means use it as a starting point if you’re somewhat familiar with how I like to use my work, and how much of a stickler I am for a sharp, clean image at the end of the day.

Since the 1D X Mark II has a full frame sensor, but with less megapixels than the 5D Mark IV or 5DS R, the pixel pitch (distance between pixels) is much greater. This is the key ingredient to lower noise at higher ISOs so I was expecting an improvement over the already impressive 5D Mark IV – I wasn’t disappointed!

The first image below was captured at ISO 10,000. Yes, TEN thousand.  I have include a crop of the image as well. NO noise reduction has been applied to this shot at all, and I feel pretty confident that careful tweaking with the noise reduction slider in Lightroom could render this image completely clean. Above ISO 10,000 you might start to get some noise that can’t be cleaned out without sacrificing some details, but this is still incredibly impressive. I would guess that the high ISO performance is roughly 2/3 of a stop, to one full stop better than what I have seen from my 5D Mark IV in the past few years of use.

For the usage I’m considering, that can make a huge difference. A lot of wildlife is most active in the early hours of the morning and the last light of the day. From what I’m seeing, I could probably use a shutter speed that is twice as fast (1-stop) with the 1D X Mark II, than I can with the 5D Mark IV, and still maintain the same level of image quality. 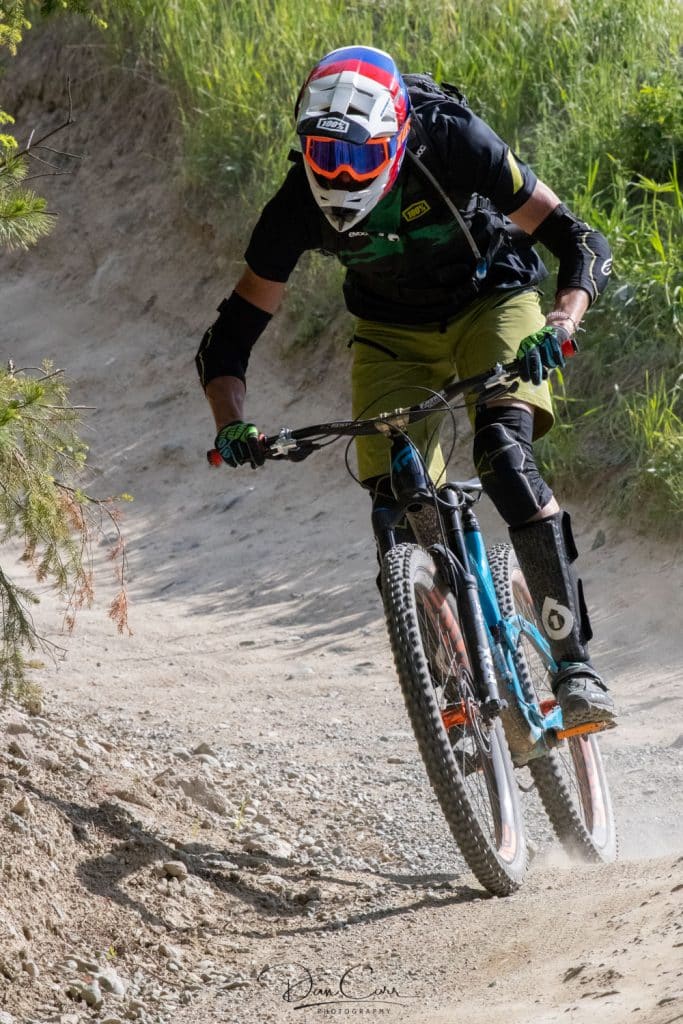 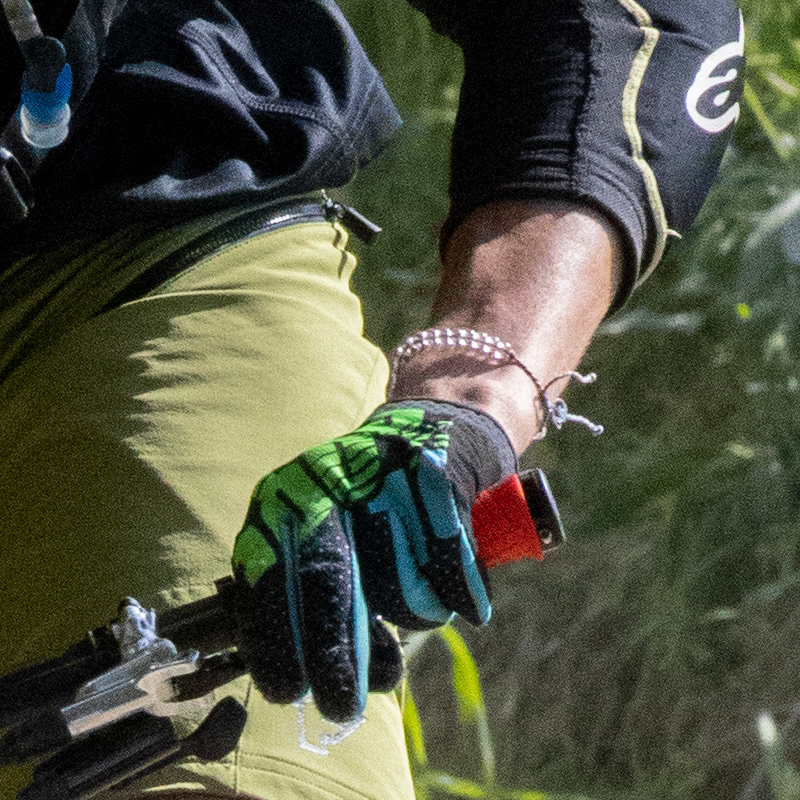 This image is definitely still in the useable/recoverable range of acceptable quality for me. It’s probably the top end of the scale, which is something I always want to define, but for the 5D Mark IV that top end was ISO 4000 regularly, and ISO 5000 in emergencies. Finding out that I can push the 1D X Mark II to ISO 10,000 in emergencies is great!