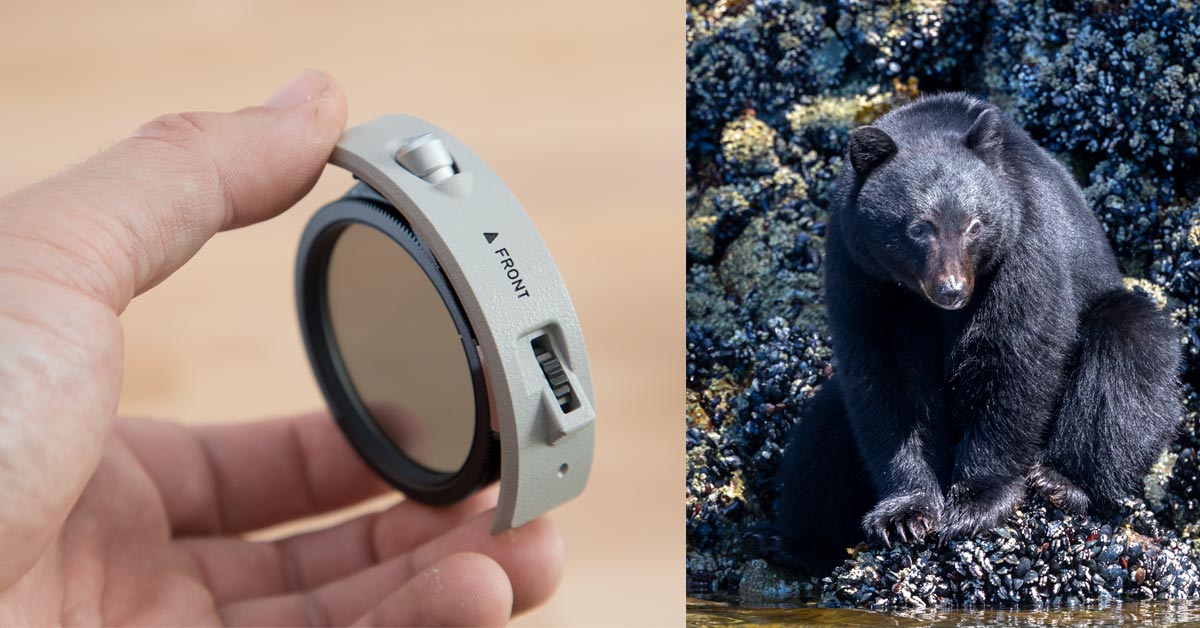 Circular polarizing filters are used for cutting down reflected light from water, wet surfaces, foliage and the sky. Most avid photographers are at least aware of their regular usage in landscape photography, and smart ones have one in their bag because it can totally transform an image when used correctly. 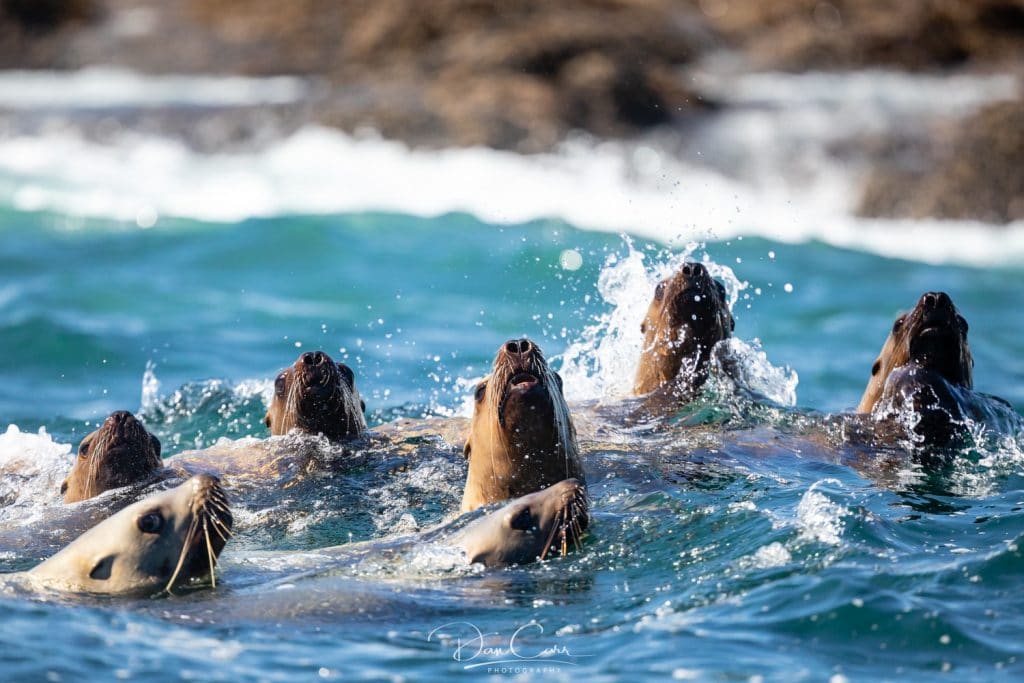 Polarizer usage doesn’t have to stop at landscape images though! On a recent wildlife photography trip I was reminded just how useful they can be in wet environments when the light is harsh and high in the sky. If your long lens has a regular filter thread on the front that’s great, but it’s not the case with super telephoto lenses. These larger, longer lenses have a filter slot behind the rearmost glass element, just in front of the lens mount. In this post you’ll be seeing the Canon version, but Nikon, Sony and others use the same kind of system. 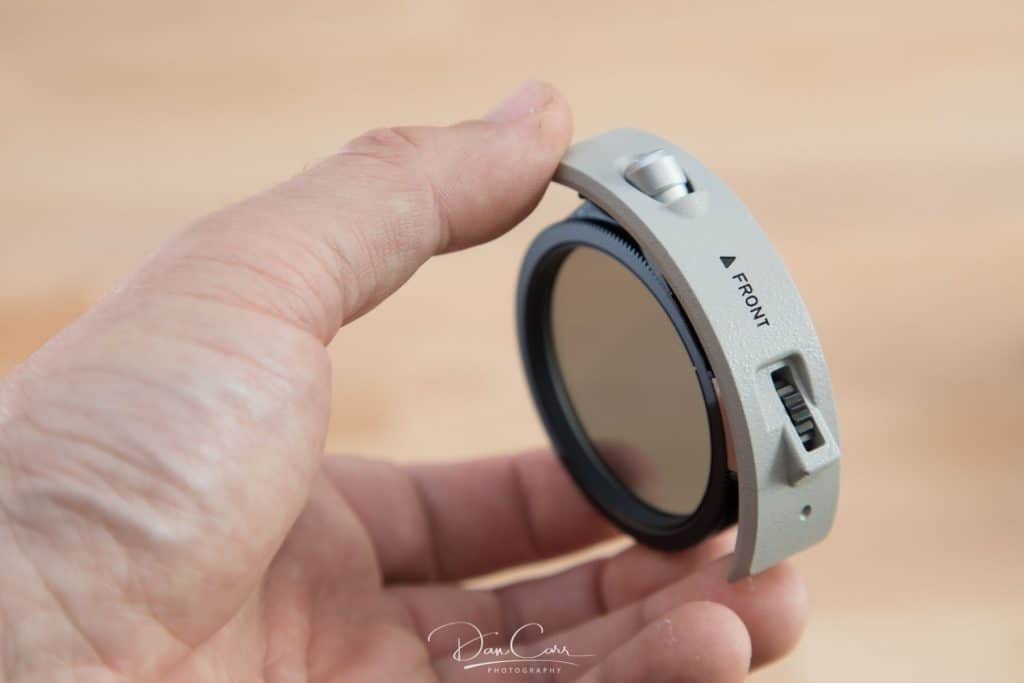 I carry this filter around with me whenever I’m using a super telephoto lens, and whilst conditions are often not quite right for it, when they are, it’s worth its weight in gold.

The main consideration for its usage in wildlife photography is that it causes nearly a 2-stop reduction in light, which means your shutter speed will be nearly 4 times less than it would be without it. In many cases where light levels are low at dawn and dusk, it’s simply not possible to use it. However, sometimes you can get great images of animals when the light doesn’t at first seem to be “good”. 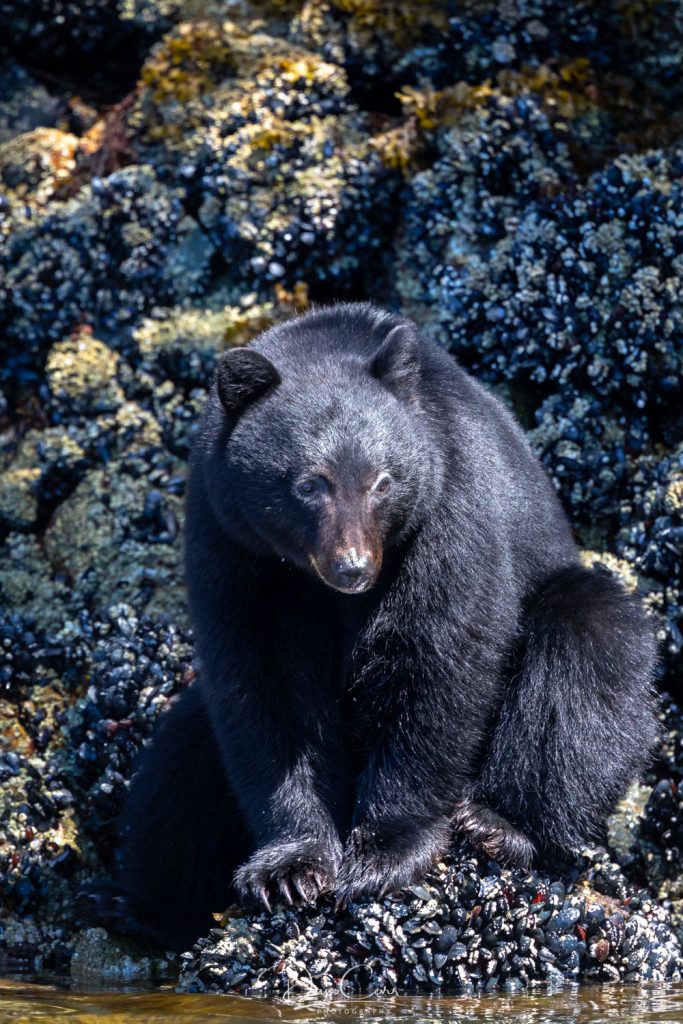 The two images in this post are great examples. Both were taken on cloudless days with a high sun – about as bad as you can wish for when it comes to photographing critters.  In both cases, I was able to use the drop-in polarizer to produce great images that would have been considerably troubled by the poor light if I hadn’t had it.

The polarizing filter was able to cut down on the reflections in the water and coastal environment, and really let the wonderful colours show though. In the case of the black bear image, it helped to maintain some texture and definition in the parts of his fur that were really bouncing a lot of light, and took the shine off the water in the foreground to make sure it wasn’t a bright distraction.

I suspect these images would have been “OK” without the filter but with it, I’m really pleased with them. I definitely think that all wildlife photographers should carry one of these in their bag if they have a compatible lens. I know they’re not cheap, but given that the only lenses that accept them, and huge white ones that cost many thousands of dollars, it’s a drop in the (sea lion filled) ocean.

Canon’s drop-in polarizer is available at B&H Photo for about $229 and also from Amazon.