Canon M50 – The LP-E12 Battery Monster (and a Cheap Solution) 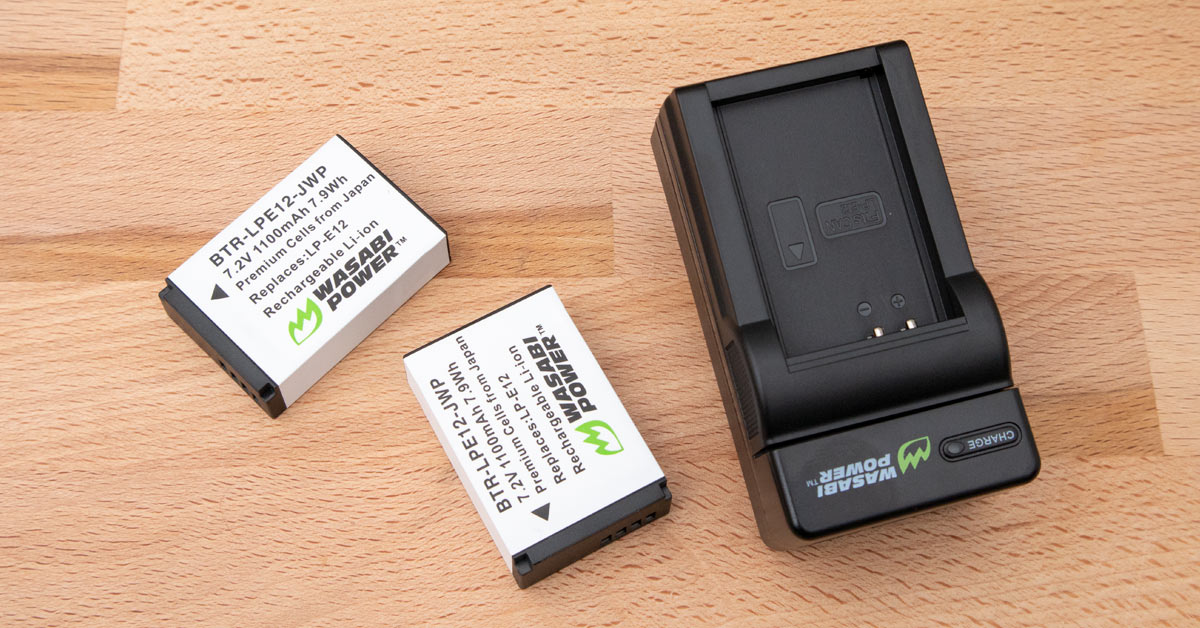 I haven’t paid a whole lot of attention to Canon’s previous mirrorless cameras, but the M50 had enough features to get my attention so I’m continuing to evaluate it alongside the 5D Mark IV that I use on a daily basis for work.

So far I’m enjoying having a second small camera in my bag that uses the same lenses as my primary camera (with an adapter), but the battery life of the M50 is quite poor. If you come from a DSLR, the decreased battery life of mirrorless cameras does take a bit of getting used to! It’s rare that I’ll have to change a battery at all in a day of shooting with my Canon 5D Mark IV, or any DSLR that I’ve used in the past decade to be honest. With the M50, and in general most of the mirrorless cameras I’ve tested in recent years, you need keep several spares to hand. After a couple of days being annoyed with this you just have to accept it, adapt and move along. Oh, and jump on Amazon and buy some spare batteries…

I’ll be honest, in the past I’ve been a bit of a battery snob with my professional work cameras. I’ve only ever purchased official Canon batteries, and whilst I have used other 3rd party brands when I’ve been sent them for review, they mostly end up gathering dust. My thought process with those batteries, be they 1D series or 5D series batteries, has always been that even the official Canon ones are a tiny fraction of the cost of the camera. When I’m using the camera to pay my bills, the very last thing I want is for a day of shooting to be ruined by some sort of battery issue. Now, I’m not saying that I hear a lot of stories of 3rd party battery issues, but to me it never seemed worth the risk for my primary work cameras.

Now the M50 is different…

You see the problem here is that the price of the camera is a small fraction of the price of one of Canon’s higher end full frame cameras, and yet the price of the LP-E12 battery is only a few dollars cheaper than the batteries for those more expensive cameras. On top of that, due to the poor battery performance of the M50, you actually need more spare batteries than with those other cameras. If you stick to buying Canon brand batteries then it’ll actually cost you more than kitting out spares for their high-end cameras.

So far they are working out great, and I think it makes a lot of sense to go down this route for cameras like the M50. There’s a couple of different charger options too, so you can pick a USB charger or one that has a 12v car adapter. Personally I picked the version with the car adapter and now have that charger in my car all the time, while continuing to use the original Canon charger back at home.

What do you think?  Do you always use OEM batteries or do you use cheaper, 3rd party versions?