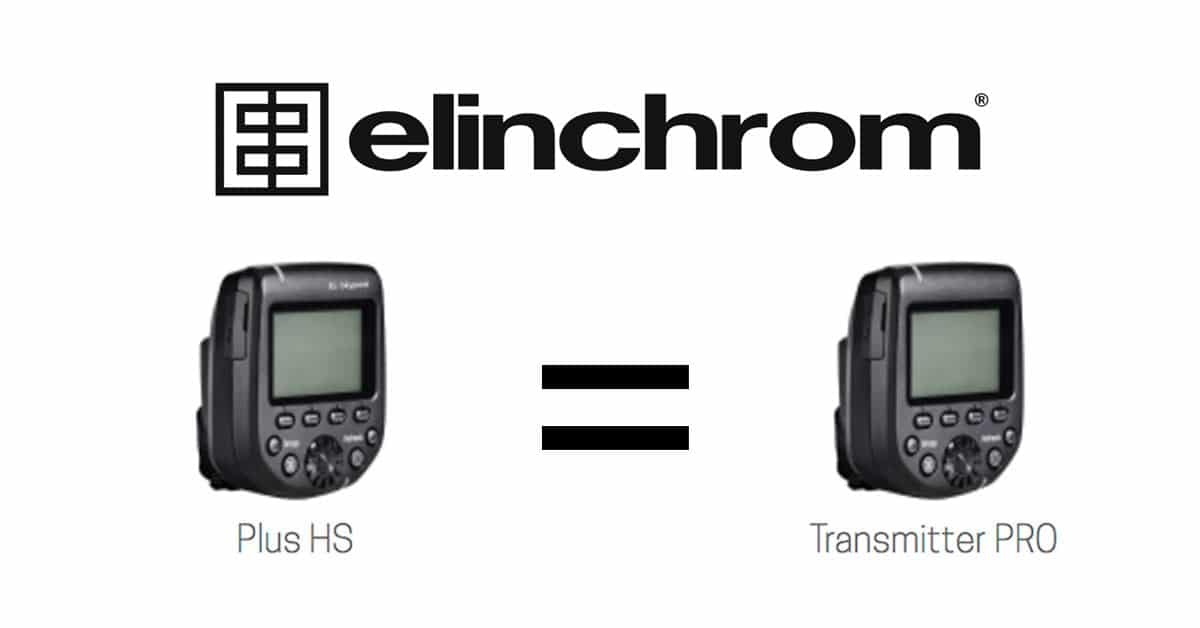 Elinchrom launched a battery flash system called the ELB500 TTL. As the name suggests, this is a TTL capable 500w/s portable strobe unit and it’s the first TTL unit that Elinchrom have produced.  I’ve used Elinchrom gear for many years, and currently have an ELB400 in my kit, along with the Skyport Plus HS, which handles the wireless control of the flash.

Alongside the release of the ELB500, I noticed that they were also talking about a TTL capable transmitter called the Transmitter PRO. Confusingly, it appeared to look identical to the Skyport Plus HS and for a while I thought that they had created a totally new transmitter just to add the TTL capabilities to it. Honestly, I was kind of annoyed because they aren’t cheap transmitters and I thought if I ever got an ELB500 TTL, I’d need to buy a new transmitter as well!

After a little more digging around though, I started to wonder whether they were actually the same old transmitters, just being called by a new name. I sent an email to a contact of mine at Elinchrom and got my answer…

I think it’s a bit confusing to change an entire product name when you add new firmware to it, so I don’t doubt that I won’t be the only one to be confused by this. Indeed, if you go to the product page on B&H, it doesn’t even list TTL as a feature, and it’s still using the old Plus HS name. On top of that, the Elinchrom website lists both products because technically the Olympus, Fuji and Sony versions are still being called Skyport Plus HS since they don’t yet have the TTL firmware update.