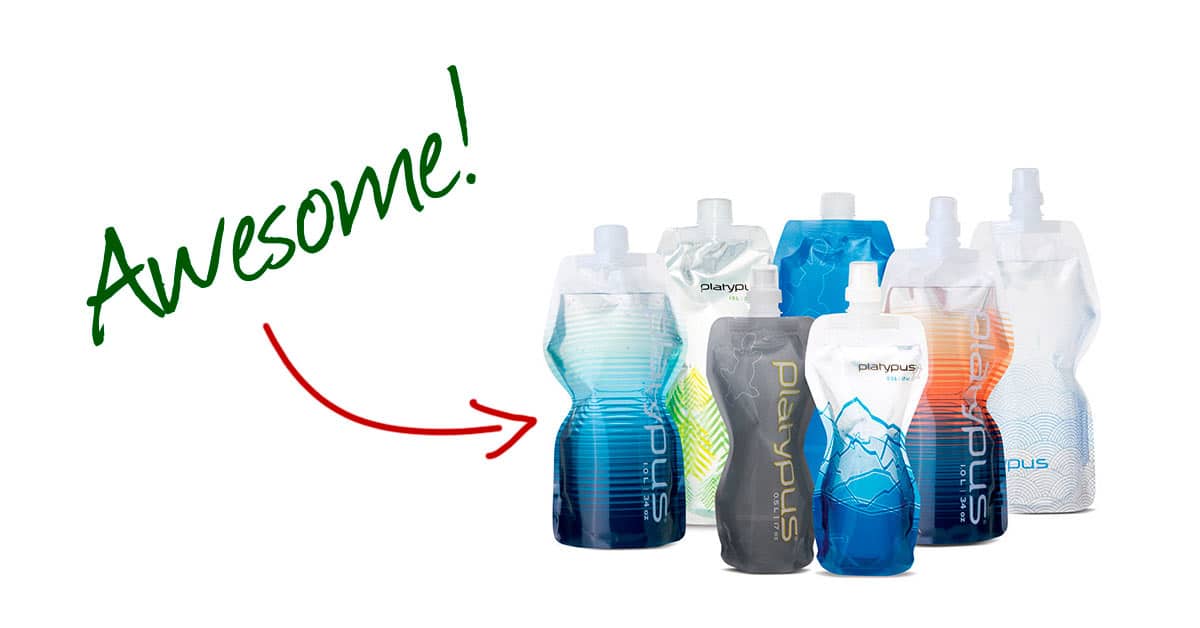 As I’ve also mentioned in that starter post, I found it  easier to imagine weight savings as fractions of my camera gear, because ultimately what I was trying to do was free myself up to carry more gear if I wanted to. You should choose measurements that make sense to you, but for reference, these are numbers I was keeping in mind to help me visualize my progress: 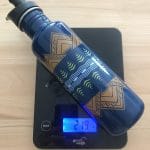 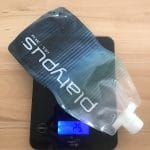 Some sort of water container is something I obviously have with me at all times when I’m hiking, whether it’s simply long distance in a single day, or overnight. Like the rain cover I wrote about recently in this post series, it’s another item I didn’t pay a second thought to when it came to size and weight. I have a 1 litre Klean Kanteen which is a pretty standard water carrying solutions these days.

I decided to try ditching the bottle in favour of the Platypus 1 litre Soft Bottle ($15) which weighs a mere 25g and leaving me with a huge 191g weight saving, which is the equivalent of a quarter of the weight of a Canon 24-105 f/4 L IS II.

Initially I was cautious about how robust the Soft Bottle would prove to be, especially as I would be storing it in a bag that contained camera gear. After about a month of usage now though, I have no qualms at all. They appear to be incredibly well made, and I even drop tested one a few times from a 5ft height to see how well the seams stood up to sudden shocks. No leaking at all! For some longer hikes it’s sometimes necessary to carry more than 1litre of water, so the weight savings from these little beauties could be much more. For now though, we’ll just assume I normally carry one of them. The flexible nature of them also makes them easy to roll up when they’re empty, and you can force them into oddly shaped areas of space in your pack. I’m a total convert now, and I actually purchased several more so that I’m never without one. 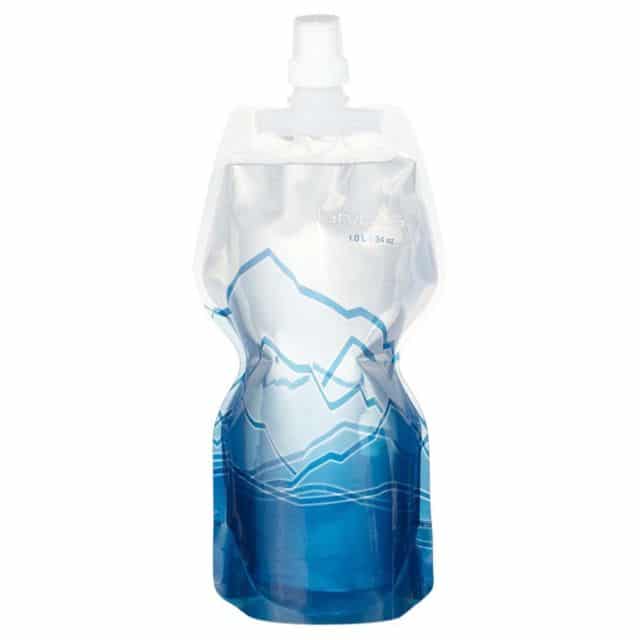 These weigh a mere 25g

So far I’ve saved 90g by ditching some lens hoods, 140g by getting a new rain cover and now 191g by changing my water bottle – total weight saving: 424g. My goal at the start of this little project was simply to save 600g, which I figured was the difference between a mirrorless camera setup and my usual Canon 5D Mark IV kit (math here). Obviously that’s a very achievable goal because I’ve barely gotten started! Stay tuned to find out what else I changed in my kit.