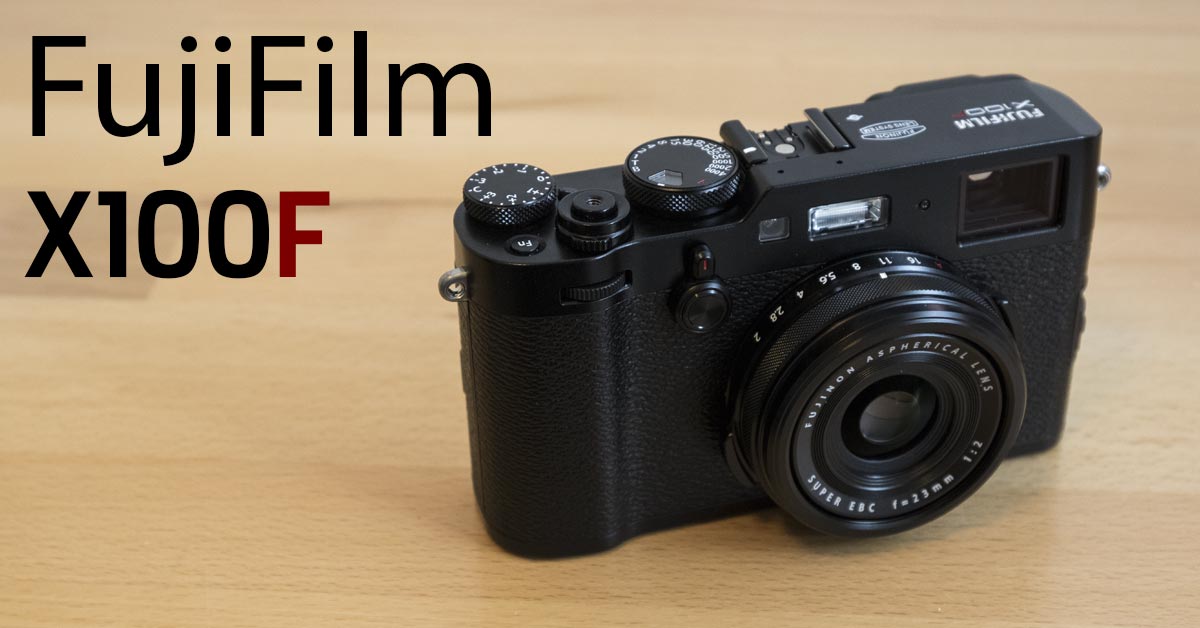 Fujifilm got so much right with the original X100, launched way back in 2010, that all subsequent versions of the camera still look almost identical at first glance. The X100S and X100T models both sported a 16MP X-Trans sensor, and seemed like relatively small updates over the first version, but Fuji caught my eye when they launched the X100F. The “F” jumps up to a 24MP APS-C sensor, the same one in the much loved X-T2 and X-Pro2. It also features a 91-point AF system and processing speeds that allow it to shoot in RAW at up to 8fps. On top of this, Fuji made several ergonomic changes to the X100F which I loved when I got a chance to try one out at a Fuji Canada event recently. I knew it was time to welcome a Fuji camera back to my stable again!

The thing that I’ve always loved about this camera series, is its ability to make me smile when I pick one up. There’s something fun about using any X100, that’s often missing from other cameras. Of course I love the retro look of it, but it’s much more than that. I don’t think I’ve ever adequately got to the bottom of exactly what it is about them, so I can only really conclude that it just has the right combination and proportions of a whole bunch of different things, the sum total of which is just a damn fun camera.

I enjoy the compositional challenge that the fixed 23mm f/2 lens gives you, and it makes a nice change from the array of Canon zooms that usually adorn my other cameras. I also love the tactility of the manual controls, and the wonderfully satisfying clicks that all the dials and controls make. You can put everything into auto mode, but I prefer to keep control of everything and use the camera fully manually just to slow me down even more and give me even more time to enjoy the whole picture taking process.

Something that has improved greatly since the first version of the camera is the customization options. The X100F has 6 fully customizable function buttons, as well as the ability to alter the function of the lens ring and the two control dials that fall right under your index finger and thumb. A very well thought out menu system will also easily allow you to remove extraneous information from the OVF, the EVF and the LCD views, and there’s the option to customize the menu too. In short, this is about as customizable shooting experience as you could ever hope to have from a camera. Shortly after I unboxed mine, I spent nearly two hours configuring and re-configuring the various aspects of the camera to my liking. It was time well spent, and I doubt I’ll ever have to touch these things again.

As always, I really appreciate it when you guys use the links on my pages to make your own purchases. This is what keeps the site going!

I got my own X100F from B&H Photo, but you can also check the pricing on Amazon as well.