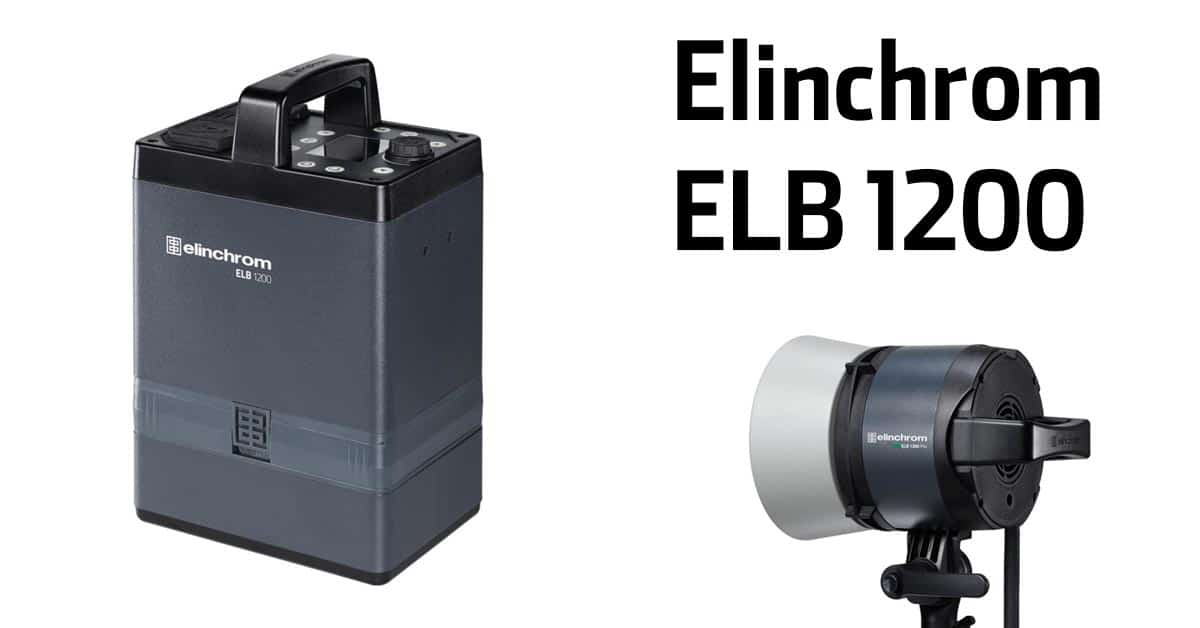 Well this has been a very long time coming! Elinchrom’s popular Ranger RX series of battery powered strobes has finally been superseded by an all new product called the ELB 1200. I used to use the Ranger RX packs myself, but eventually I got tired of the weight of that system which was powered by heavy lead-acid batteries. I shifted to the smaller Li-ion ELB 400 packs, but I’ve been patiently waiting to see what Elinchrom came out with as a higher power solution. I believe I’m right in saying that the 1100 w/s Ranger packs have been essentially unchanged in over 15 years, so this is a pretty big deal for Elinchrom fans that this has finally happened.

From what I’m seeing in the specifications of the new ELB 1200, it looks as though Elinchrom have really nailed this, so it may have been worth the wait! The original Ranger packs were available in two types, AS and non-AS. AS packs has a 2:1 ratio on the power of the two heads (when two heads were used). The regular version was a 1:1 ratio.  In the new ELB 1200, it appears as though you can now simply select either a 1:1 or a 2:1 ratio for dual head usage. Whilst it’s not quite a good as something like a Profoto or Broncolor pack that has totally independent power control for each head, I’ve no doubt that this is an area of difference that also contributes to the usually much lower pricing of Elinchrom packs when compared to those other two main rivals. I know I’m definitely pleased to see this new option.

The really big news for the whole system is that the weight has obviously been a huge consideration for the designers, and in fact the low weight seems to be driving much of their marketing for the new packs. A full kit (head, pack, battery) can come in at an impressive 6.5kg.  I believe a similar Ranger setup for the old system was just over the 10kg mark, so this is a HUGE improvement!

Just like the ELB 400, the ELB 1200 doesn’t include any kind of TTL capabilities which is sure to divide people’s opinion, and has been the source of some heated discussions here on my site in past comment sections. I’m of the opinion that I don’t need TTL, which is why I purchased two ELB 400 packs instead of going with something like the Profoto B1 or B2. There are definitely some folks, such as wedding photographers, who appear to really appreciate the speed of using a TTL setup though. Personally the lack of TTL doesn’t bother me, and I doubt it is going to bother the myriad of existing Ranger users who will surely be considering an upgrade to the ELB 1200. After all, they’re been managing fine without it for a very long time. 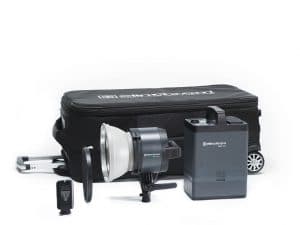 One of the upcoming kits will include a roller bag. Nice! 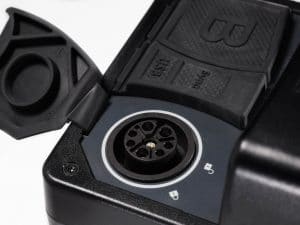 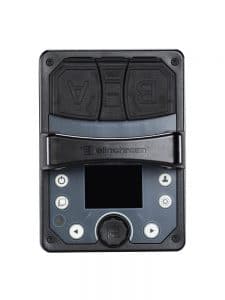 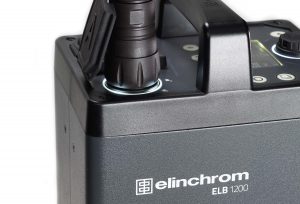 The other big news with this announcement is that three new heads have been launched: Pro, Action and HS. These all have different flash durations, with the Action being the fastest, the Pro sitting in the middle and the HS being the slowest. The HS is designed for use with the Elinchrom Hi Sync feature which you can get from using the Skyport HS transmitter, currently available for Sony, Canon and Nikon (Hey Elinchrom, where is support for Fuji cameras??). Of course, as is the norm these days, the receiver is built into the ELB 1200, so it’s a nice tidy setup.

Travelling with the old lead-acid Ranger packs was always a huge pain in the ass. I’ve heard countless stories of photographers having them confiscated, and I even managed to hold up an entire Air New Zealand 747 myself as I was escorted from the plane by airport security when they wanted answers about my Ranger pack, despite it being transported legally and correcly. This time, Elinchrom is making special mention of the fact that the ELB 1200 and one spare battery are legally allowed to be taken as carry-on. This is great that they have thought about the LI-ion battery capacities to achieve this, and it’ll surely remove some headaches for people.

Pricing has yet to be announced, and shipping is “Mid 2017”. Several kits will be available, which will include a carrying case, a pack, a head and a Skyport transmitter.

I’m intrigued to see some first independent user reports about this pack. I’m very impressed with the spec sheet because it literally ticks every box I could have wanted for this system. The robustness of Ranger RX was/is absolutely legendary. I would have no qualms about standing mine in the snow all day and letting it get drenched on a rainy day. It was literally the last piece of equipment I ever worried about. I hope that this sort of design hasn’t been compromised too much in order to generate this massive weight reduction. Time will tell…