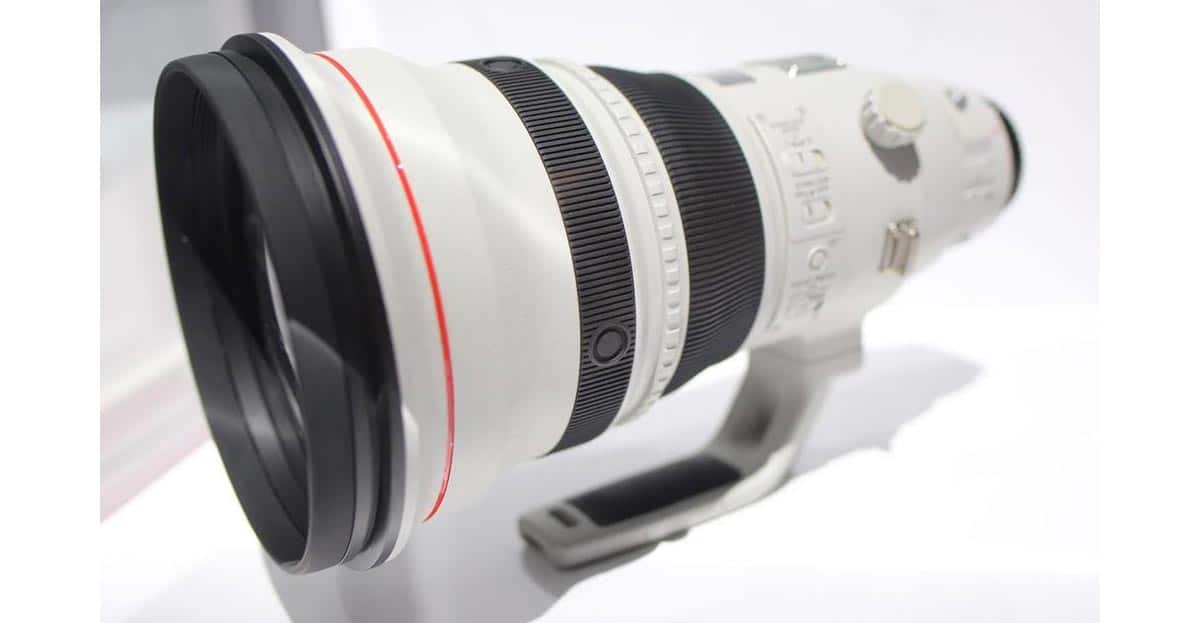 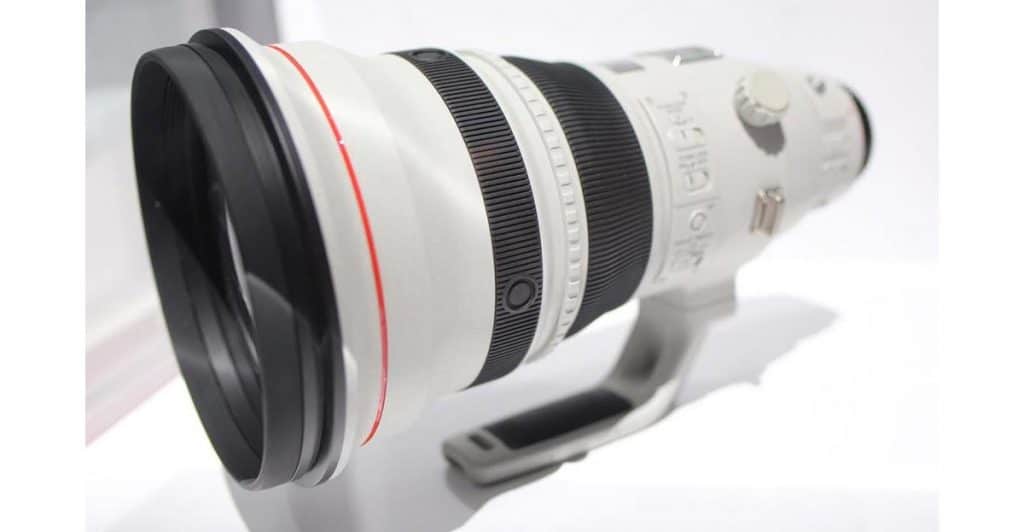 I don’t often post about rumours on my blog, but I’m too excited about this to let it pass, and it’s also not that much of a rumour since since Canon have already shown a working prototype of this lens… the EF 600mm f/4 DO IS.

Canon have been working on diffractive optic technology for about 20 years, and it initially received a lukewarm reception when the first lenses were launched. The technology allows a lens to be physically much smaller and lighter than a regular lens, but it used to come at the slight cost of some image quality. Fast forward a few years and we get to the much newer Canon 400mm f/4 DO II, which has received rave reviews, and remained hard to get hold of as sports and wildlife photographers scramble to add them to their kits.

I own the 400mm f/4 DO II, and I freaking LOVE it! Every time I pick it up, I can’t believe how small and light it is! Don’t believe me? Check out my unboxing video here.

Every since I first started to dabble with wildlife photography a few years ago, I’ve wanted to own a 600mm lens. I mostly use my Canon 200-400 f/4 L IS 1.4x for this purpose, but there are times when I need more reach, and a 600mm would be most welcome. Patents for the 600mm f/4 DO have been floating around for some years, and last year Canon showed a prototype of the lens, and a mock-up of the final size and shape – quite an unusual move for them, so they are clearly proud of it.

When they did this, I decided to hold off buying the current 600mm f/4 because I think the DO version will really sink the second-hand value of the current one. There’s no doubt that travel with a standard 600mm f/4 is a pain in the ass. You typically have to go to a bag that’s larger in size than one that accommodates a 500mm or 200-400mm, and these bags sometimes stretch international airline travel regulations to the absolute limit. The massive reduction in size and weight from the diffractive optic technology will be a game changer for sports and wildlife photographers!

This week, the Canon Rumors website is reporting that the Canon EF 600mm f/4 DO will launch in the second half of 2017. Given that we’ve seen a prototype last year, this isn’t too surprising, but it was certainly a reminder for me to start stacking my pennies up so that I can place an order on launch day!