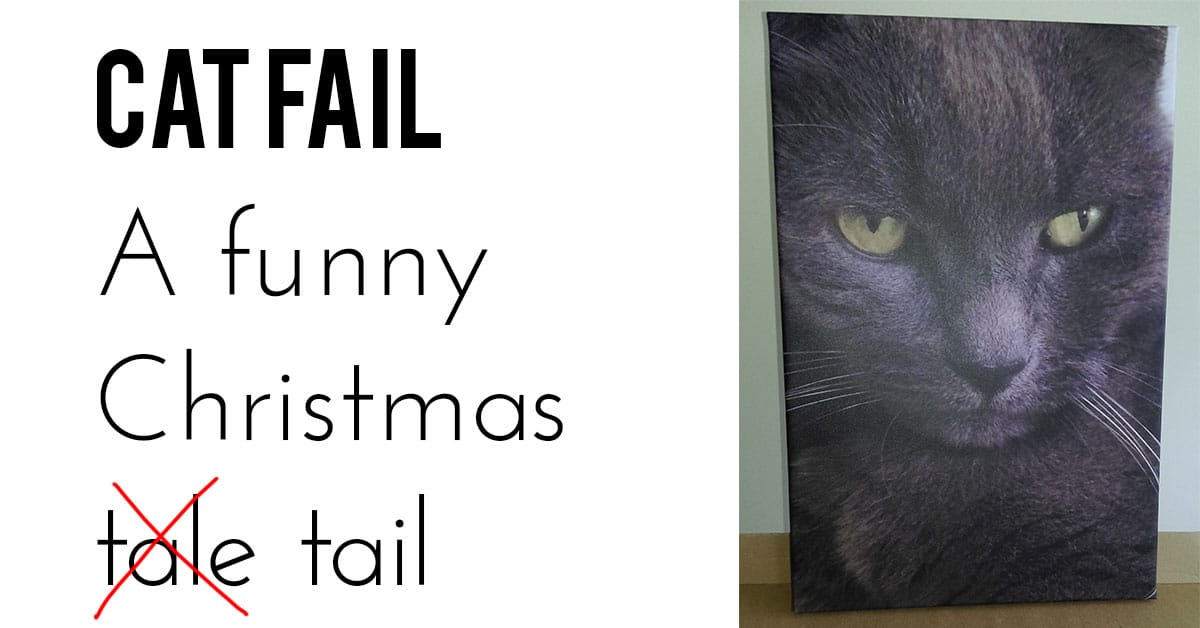 My parents live in the UK and this Christmas I wasn’t going to be able to head over there to spend it with them.  My brother currently lives in New Zealand but he’d been to visit me in Canada a couple of months ago.  While he was here, we took a photo of the two of us together.  Living on opposite sides of the world, it was quite a rare occurrence for us to be in the same place at the same time and it definitely warranted a photo.

As a Christmas gift, I though I’d send a framed print of this moment to my parents in England.  Rather than having it framed and printed in Canada, it made much more sense to have it done in the UK to avoid hundreds of dollars in transatlantic shipping fees.  Everything was arranged with the printers and my parents were dutifully instructed not to open the box that was going to arrive at their house until Christmas day.

“Well, it’s nice but we are a bit confused…err… what is it?”

Not the reaction I was expecting!  I asked them what had been in the box, because clearly something had gone terribly wrong!

Oh dear… that was not what I sent to the printers!  So instead of a lovely framed print of their two sons, my parents received a giant canvas print of someone else’s cat for Christmas! I’m guessing that somewhere, somebody else was equally confused by their print of two bearded brothers and my dog. 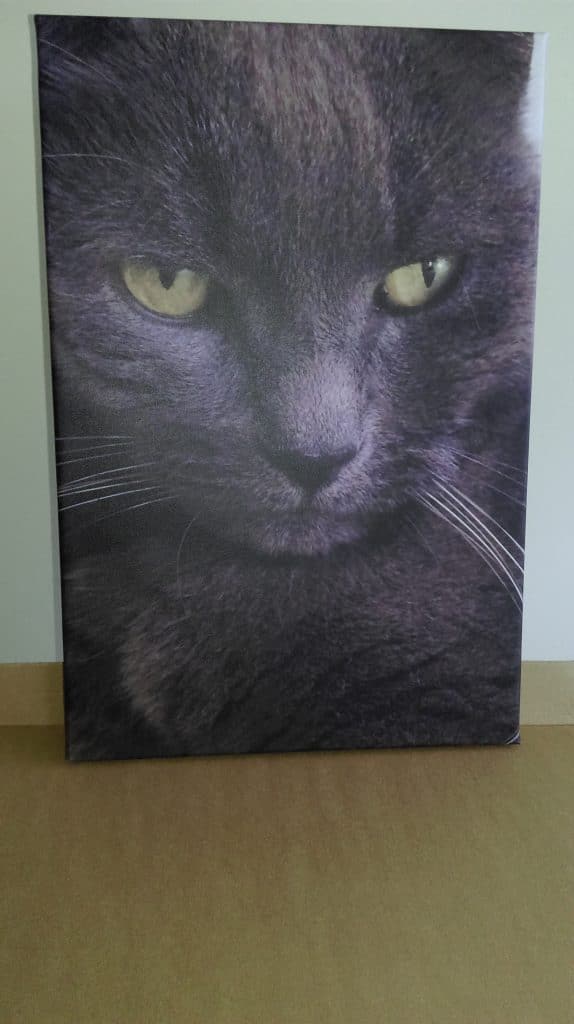 Cat fail. Not what they were expecting, and certainly not my photo!