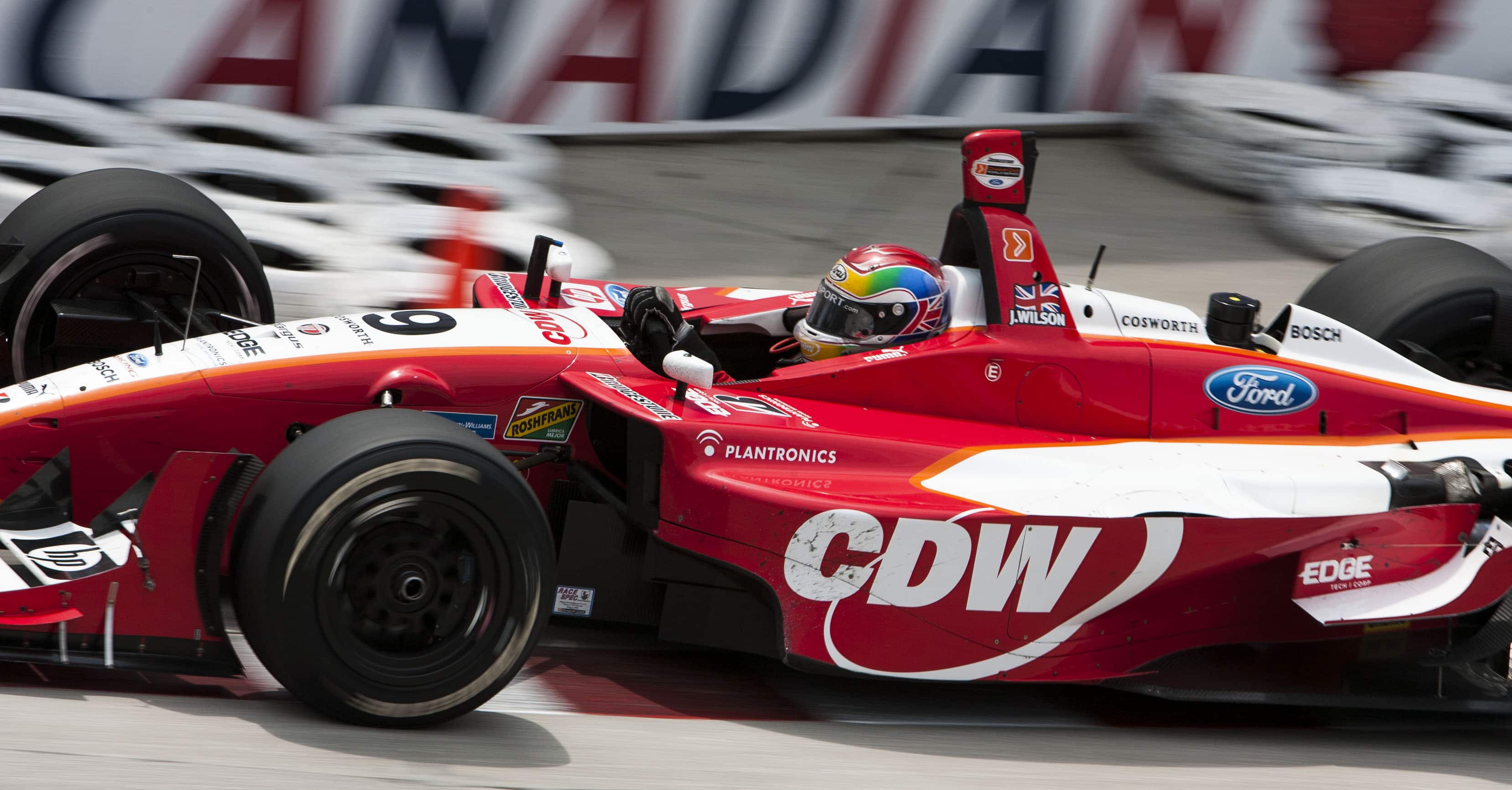 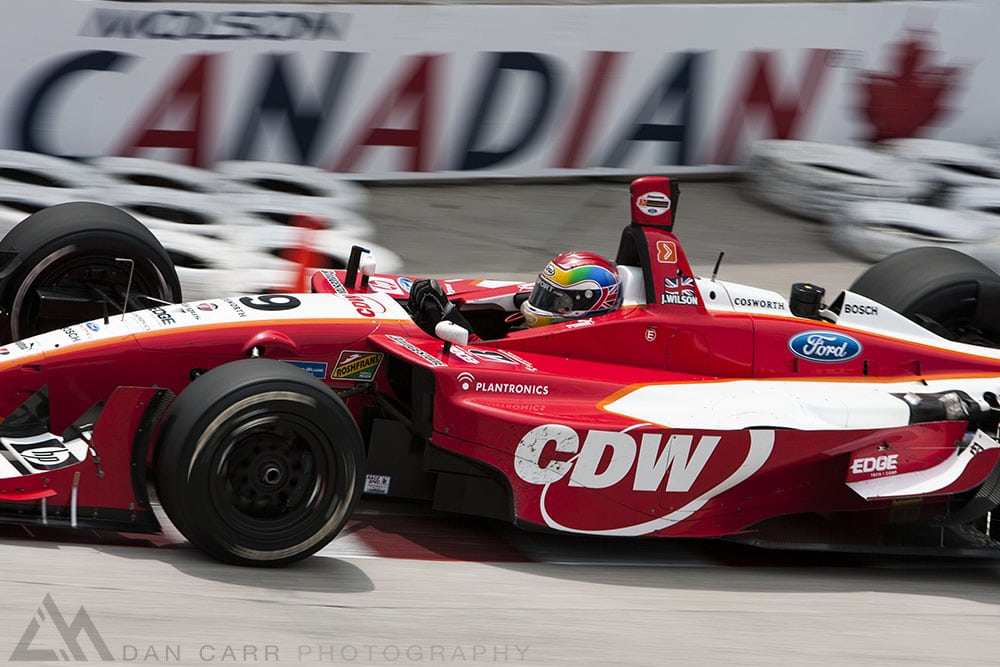 As a motorsport fan, and sometime motorsport photographer, it’s a sad day when someone gets killed doing what they love.  Today is one of those days as we hear the news that British IndyCar driver, Justin Wilson, has succumbed to the head injuries he sustained yesterday at the Pocono Raceway.

It’s been a while since I’ve photographed Justin, but as a fellow Brit I was always happy to see him flying the flag in the IndyCar series. 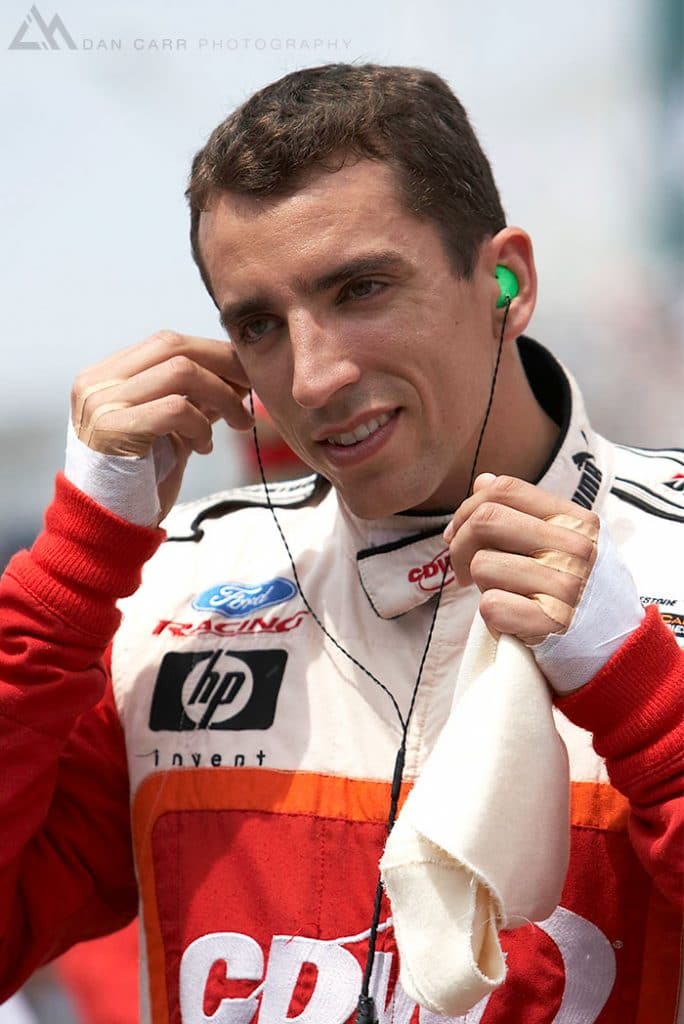