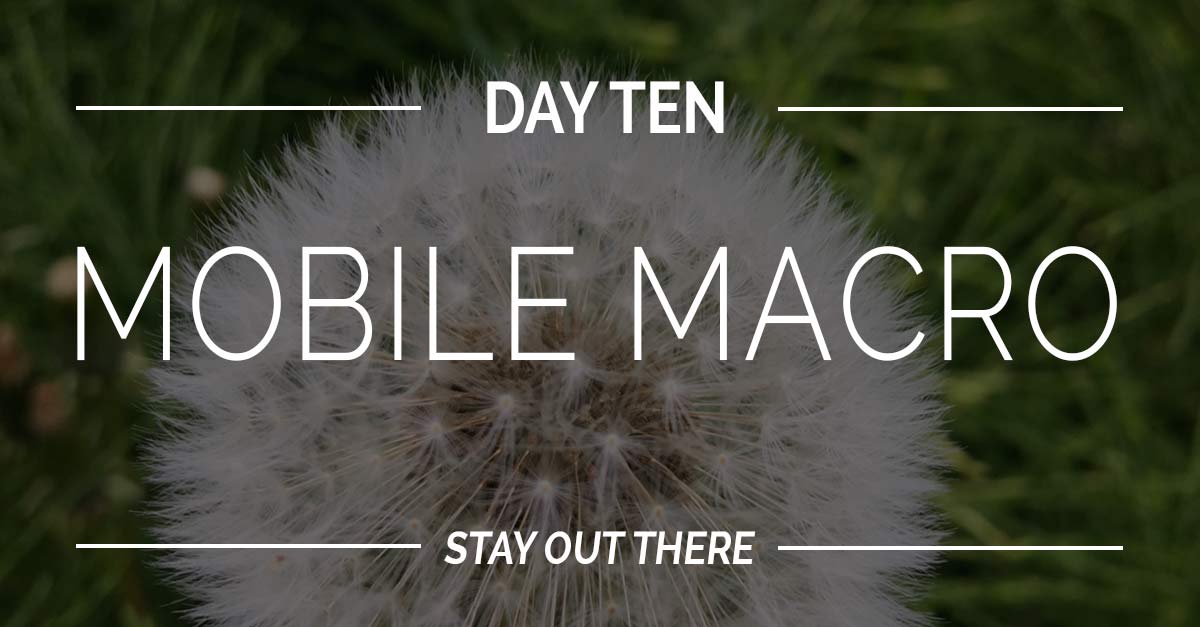 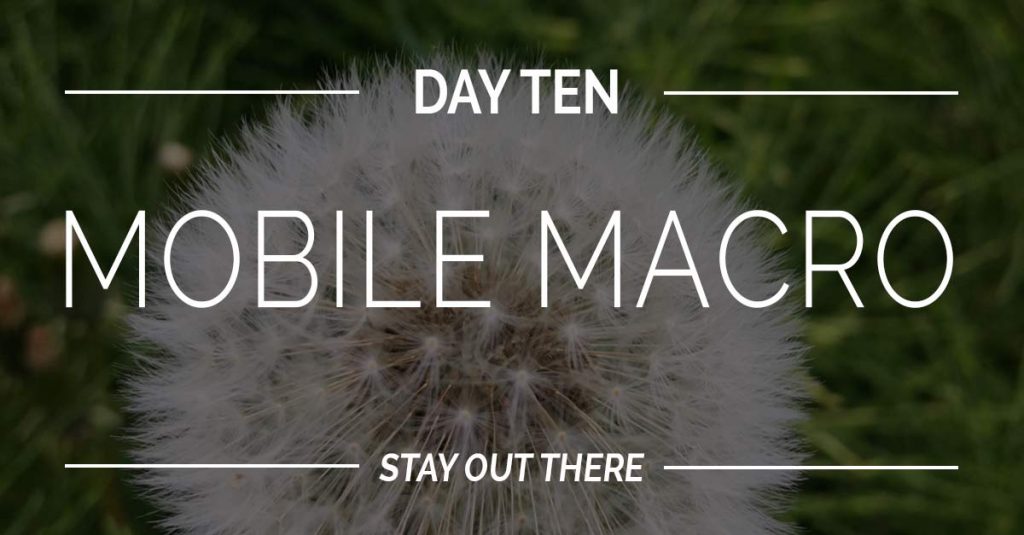 Day #10 of my Stay Out There 10-Day Challenge!  This means it’s the last day of the Creative Cloud Photography plan giveaway as well.  You’ve got until midnight tonight to enter it at the bottom of this blog post.

Earlier in this series I mentioned that you can use lenses on your mobile phone to create vastly different perspectives. In that post I talked about the amazing Olloclip iPhone macro lenses and showed a couple of pretty cool examples of extreme close-up shots.  Those lenses take things to extremes, but you can still get macro-like shots with most mobile phones without a lens like that.

With a DSLR, you’d need a specialized lens to be able to focus on things that are very close to the front of your lens, but a mobile phone has a much closer MFD (minimum focus distance), and we can use this to reveal a different world around us.

The following photos were  taken with my iPhone, without any kind of accessory lenses.  I opened the photos and edited them in Lightroom mobile, which you get as part of the Creative Cloud Photography plan.  People are drawn to photos when they reveal something in a way that they don’t usually see.  It makes them stop and consider the photo for longer than they normally would, so for today’s challenge try to get down and use your cell phone to reveal some details in the world at your feet! 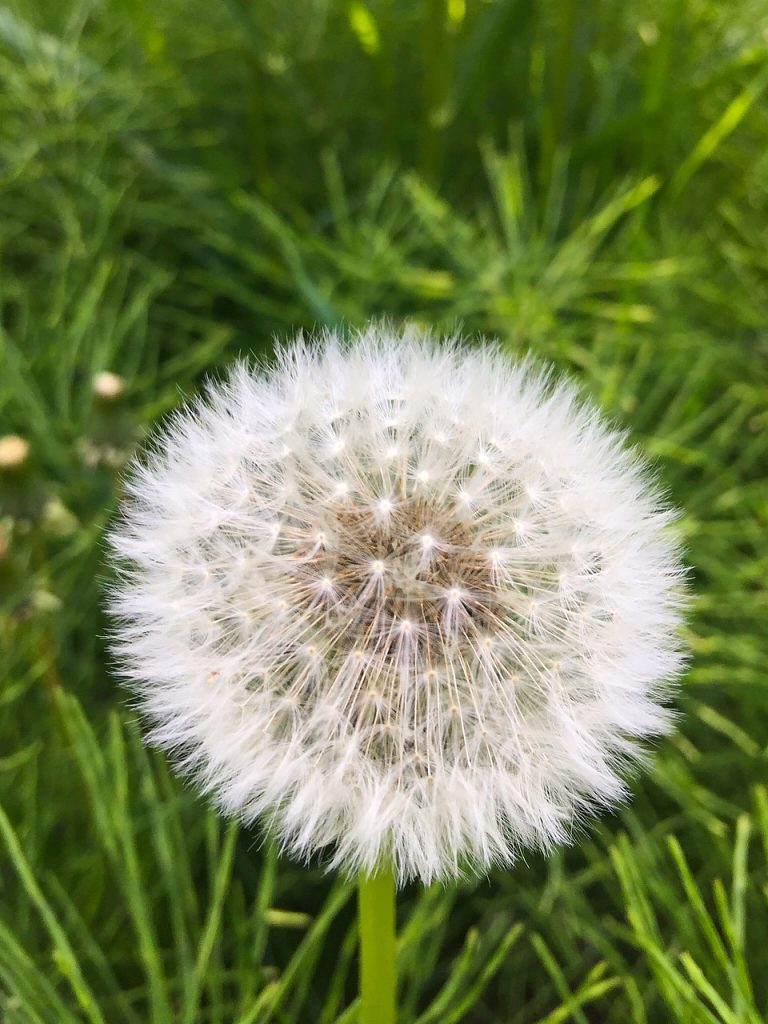 These photos also reveal another couple of benefits to getting down and close with your mobile phone.  Firstly, in the the dandelion photo you can see that the objects in the background are blurry, while the plant itself is in focus.  This shallow depth of field is something you might usually associate with a DSLR, but actually you can achieve it with a mobile phone as well when you put your subject very close to the lens.  With the subject in focus, and the background out of focus, it simplifies the photo’s composition.  It becomes very clear where the viewer should look in the image. 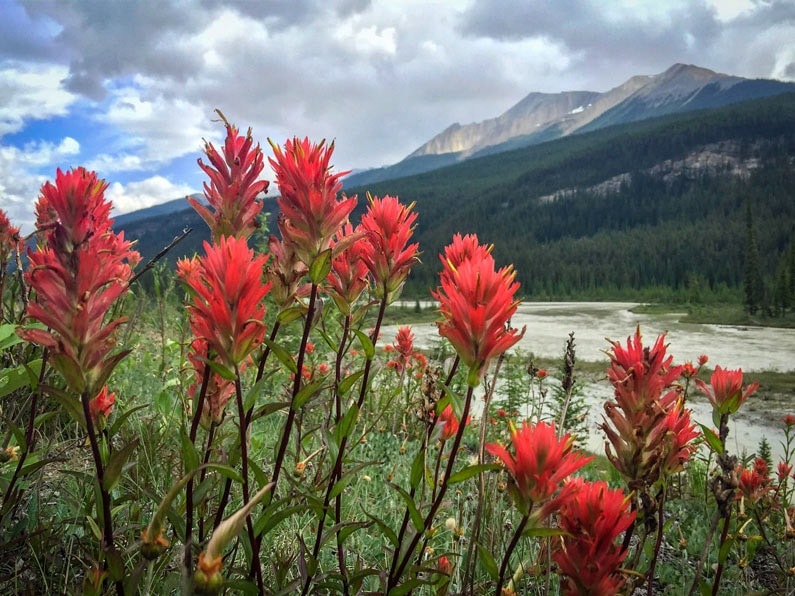 The second thing we can do by getting down low is to really play with sight lines in photos.  In the second photo of the flowers with the mountains in the background, I’ve used the low, close-up angle to associate the flowers with the mountains, and paint a very different picture of this scene than would first be apparent if you saw where this was actually taken.  It looks quite idyllic doesn’t it?  Actually it’s take right on the side of a highway, and had I taken this photo from a more traditional perspective, it would have shown that the surroundings weren’t quite as they seem.

Photographic composition is all about choosing what it is that we want to include, and exclude from our photos to tell a story.  In this photo I wanted to include flowers and mountains, but exclude the highway that would detract from the idyllic scene I was trying to create.  Getting down low, and close to my subject, meant I could fill the frame with these tiny flowers and keep other distracting things out of my shot. 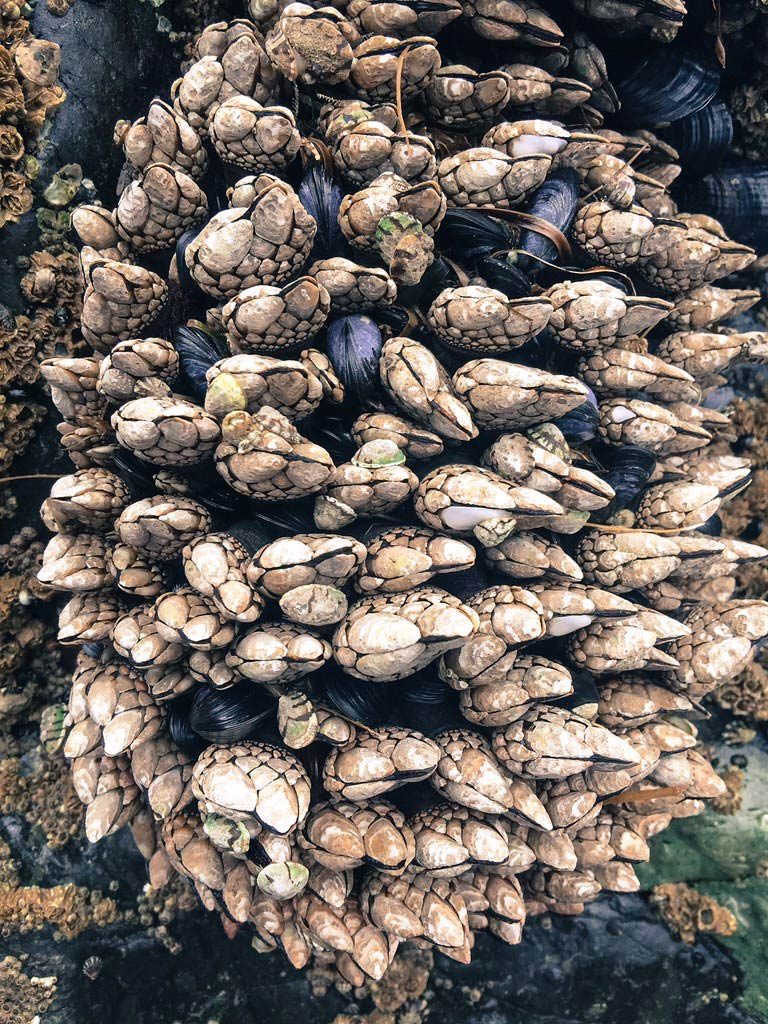 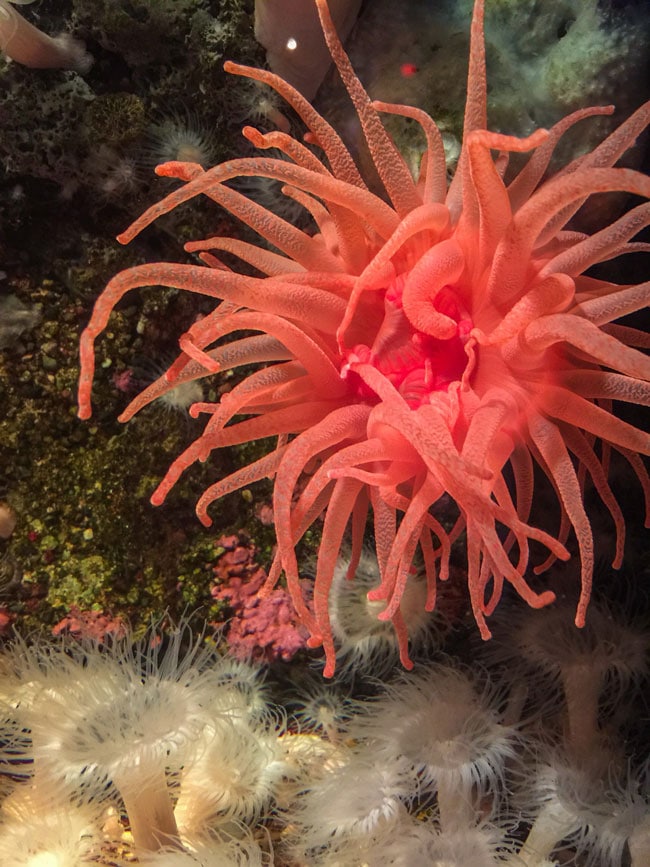 You can see one of my own close-up photos of ice bubbles in a frozen lake used as part of the Apple iPhone 6 campaign: 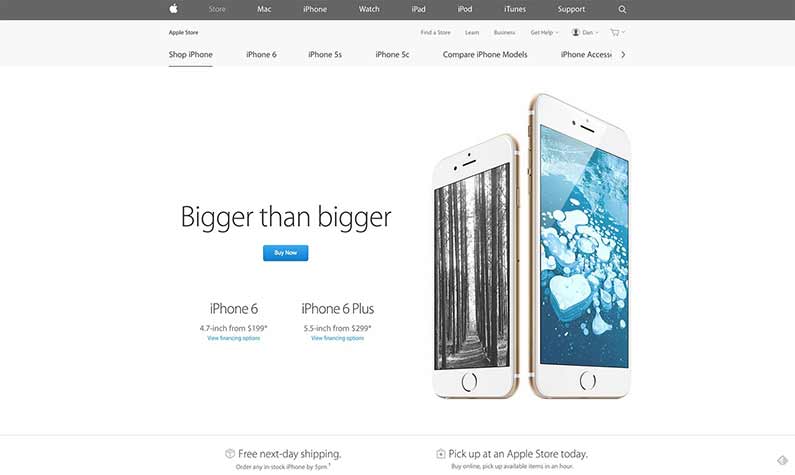 There’s lots of different ways to enter this contest once you are logged.  Don’t worry, we only need your email address so that we can contact you if you win!  We’ll always keep that information safe.  The Facebook login option is just an option to speed things up, but you don’t have to use it if you don’t want to. The giveaway is open to anyone over the age of 18 except those residing in places that prohibit it by law.   a Rafflecopter giveaway