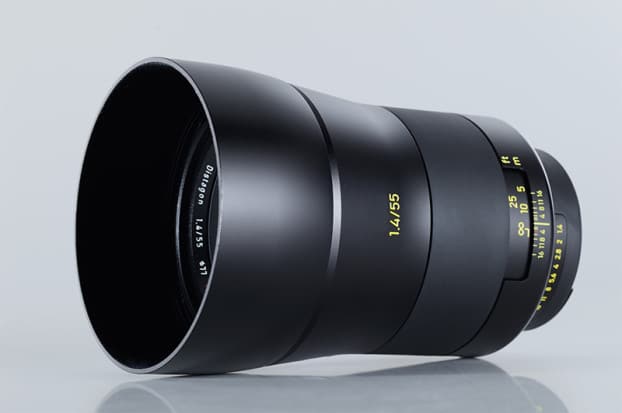 Carl Zeiss have finally launched the much talked about 55mm f/1.4 lens previously described by them as ‘no compromise’.  It marks the beginning of a new lines of lenses for them, to be called Otus, and it comes in a Canon or Nikon mount for the hefty price tag of $4000.  I’ve had my hands on one of these lenses in New York last year and even though that was a very pre-production model the results appeared impressive.  Moreover, the build quality was like nothing I have ever seen on a DSLR lens, it certainly felt more like a cine lens so I’m not surprised about the $4000 price at all.  If anything, I expected it to be even more than that.

Designed to meet the needs of cameras with ever increasing resolution like the Nikon D800, the Otus certainly won’t be found in the bags of many photographers, partly due to cost and partly due to its size and weight.  This thing is a monster lens, far bigger than any other 50mm lens out there right now.  I expect that it will predominantly be used by fine art landscape photographers since the manual focus only nature of it doesn’t lend it to studio shooting. 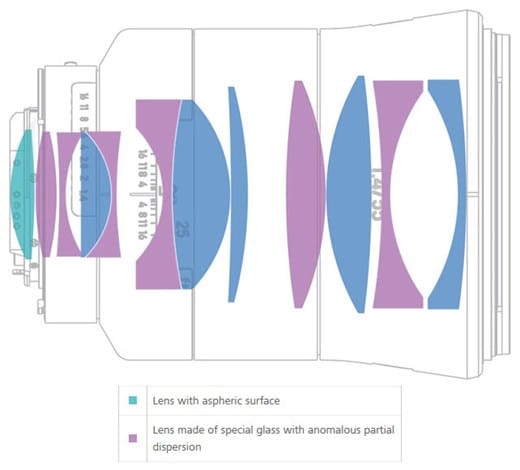