I just got this in the mail a coupe of days ago from Norway, featured in Fri Flyt magazine. You can see the printed version (courtesy of a slightly bad iPhone photo) and the original version as well. I shot this with a Canon 1D MK4 and a 70-300 f4-5.6 L IS and then composited all the frames together in Photoshop. 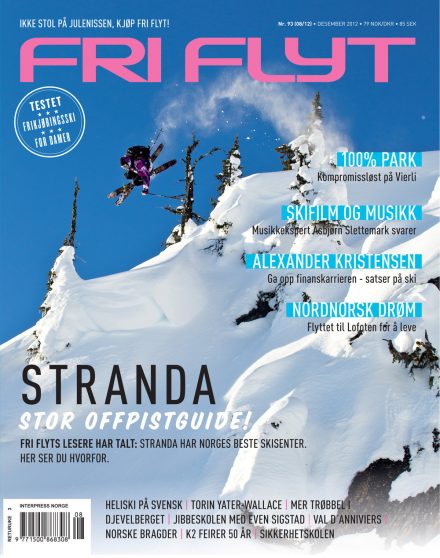 In Print – Fri Flyt In Norway