This lens has been a long time coming as it was originally announced back in February but faced many unspecified delays on the way to dealers.  I just received mine this morning, one from the first small batch that made it to Canada.  I plan to do a proper review within the next week or so once I’ve had some more time with it but being one of Canon’s most anticipated lenses ever, I also wanted to post some first impressions and a couple of samples that I shot this afternoon.

I performed all my initial tests with the lens mounted to a 5d Mark III, with the lens having lost a little weight since the first version it felt like a nicely balanced package.  In terms of build, of course this is top notch as you’d expect for this price.  The zoom ring feels smooth and has good resistance though the focus ring has much less resistance than a lot of previous Canon zooms with perhaps the exception of the 70-300 L IS.

Unlike the old version of this lens the lens hood is actually attached to the last element and so it moves as you zoom in.  For anyone that hasn’t used the old version this won’t make much sense, you’ll probably think ‘of course’  but the old version had an annoyingly large lens hood and the front elements extended within it.  Now the lens hood is much smaller and the optical formula is also significantly different, resulting in 70mm being at the extended end and 24mm when the lens is fully retracted.  Again, if you haven’t used the old version that will sound strange again but oddly the old was was ‘longest’ at 24mm.  The new lens hood also features the nice release button first seen on the newer 70-200 f2.8 L II as well.  It works well and secures the hood perfectly well (unlike the total crap one they put on the new fisheye)

One immediate pain in the ass is the 82mm filter thread.  All my filters and filter holders are for 77mm lens threads so I’m going to have to do some purchasing from B&H.  New adapters and maybe even some new screw on filters.  This now takes it to three lenses that Canon have changed to 82mm (16-35 f2.8 II , 24mm TS-E II as well) so it looks like it’s here to stay.  To me the lens doesn’t seem to be much bigger on the end though so the 82mm thread doesn’t noticeably add to the bulk.  In fact the new lens is quite a bit shorter than the old one so overall it feels much smaller and lighter with is greatly appreciated.

I took my dog for a walk this afternoon and snapped some photos of him playing in the lake near my house.  None of these images have any sharpening applied to them , they are processed from Raw files quickly in Lightroom 4.  My immediate reaction is DAMN THIS IS SHARP!!  I have a feeling that at 24mm this is for the most part as sharp as my beloved 24mm f1.4 II.  I say for the most part because I don’t think this lens at 2.8 will be as good from what I have seen as the 24mm f1.4 II is at f2.8 but that is to be expected.  At the 70mm end it just looks stunning and this I think has to be the best contrast I have ever seen from any lens.  I typically find I want to bump the contrast up a notch from the Linear setting in LR4 but with these shots when I tried that it was just too much so I just left the curve as…. well I left the curve as a flat line this time.

AF seemed quick and silent, on a par with the 70-200 f2.8 II , though it’s hard to put a score on such things with the incredible variables found in the new Canon AF systems!  My gut says yes this is damn fast though.  Not super-telephoto fast but most definitely top-of-the-line zoom fast.  I had to dial in a small amount of micro adjustment on the AF but nothing out of the ordinary.  I noticed some blue fringing on highlights at the MFD on the 70mm end.  I’ll have to look at this a bit closer during next week, it’s not something I’ve seen before in that color but I was shooting it wide open at the time.  The usual red chromatic aberration seems to be absent though in even the harshest conditions.

These lenses are currently (Early September ’12) in short supply so if you want one then you’ll need to get on the waiting list ASAP.  B&H will take a pre-order from you.

I’ll leave you now with a few images that I took this afternoon on my walk, and check back later next week for a full run down with a lot more images.  Normally I would apply some sharpening to an image before outputting them but in this instance for testing purposes I didn’t. 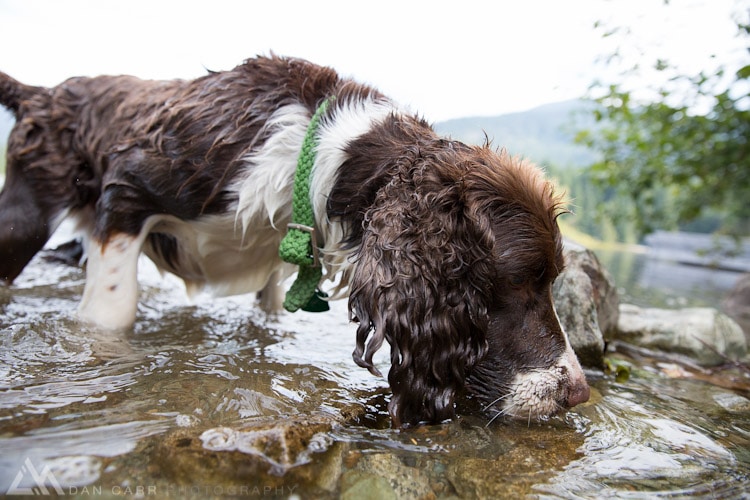 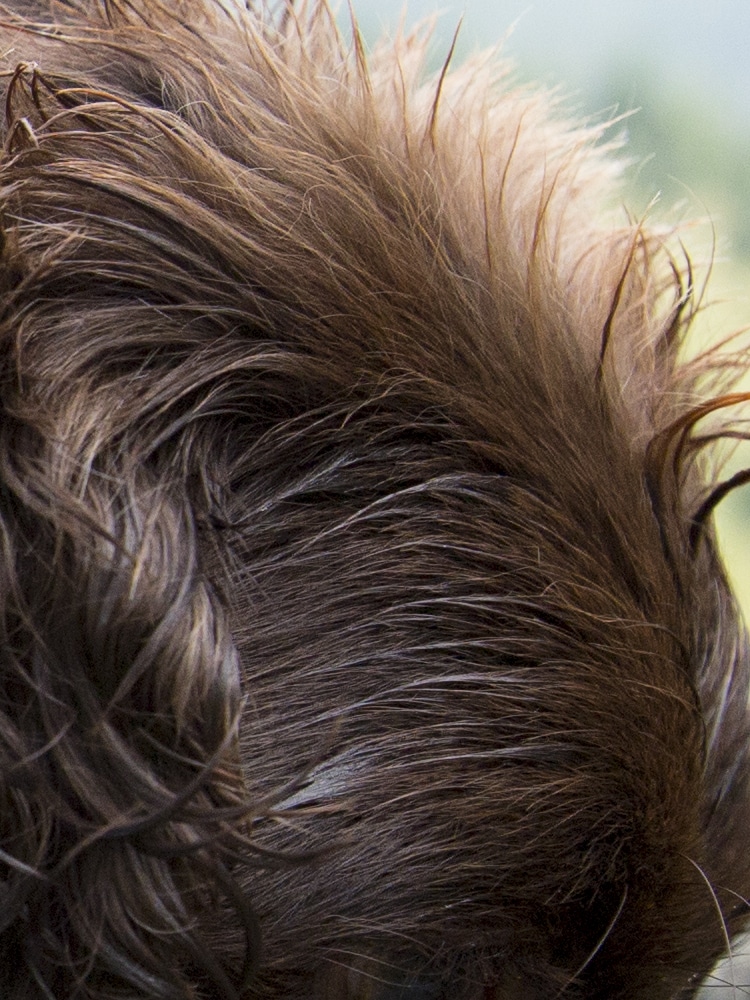 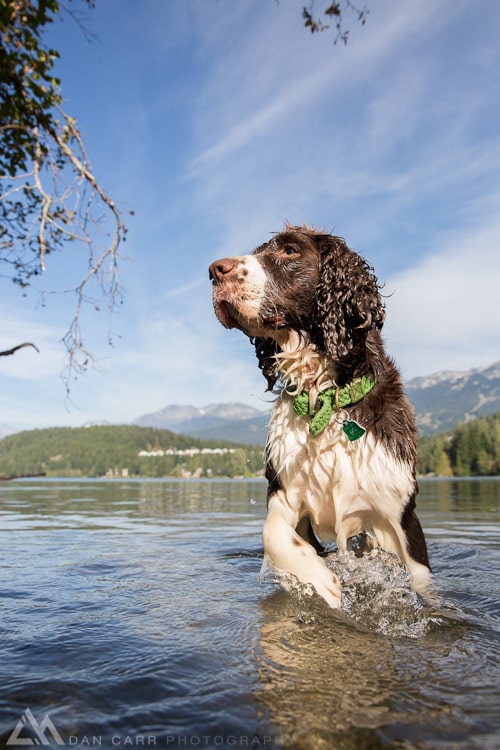 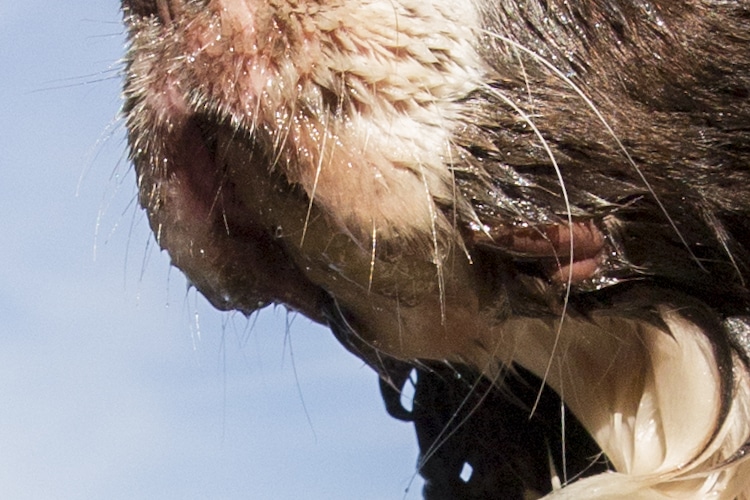 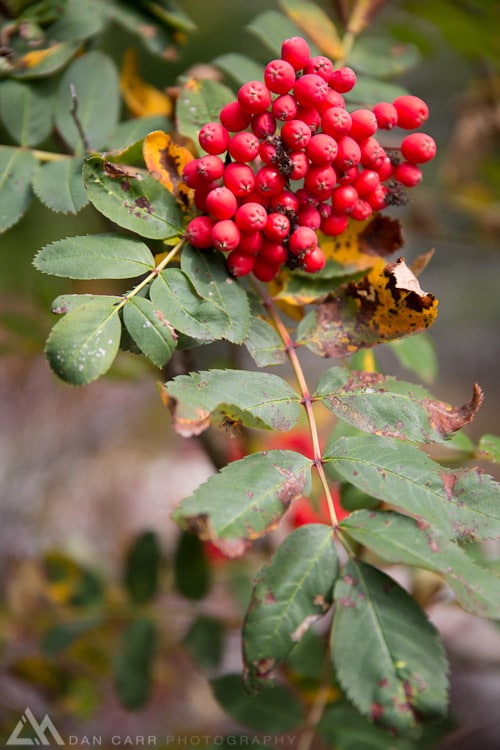 70mm , wide open at f2.8 and at minimum focus distance 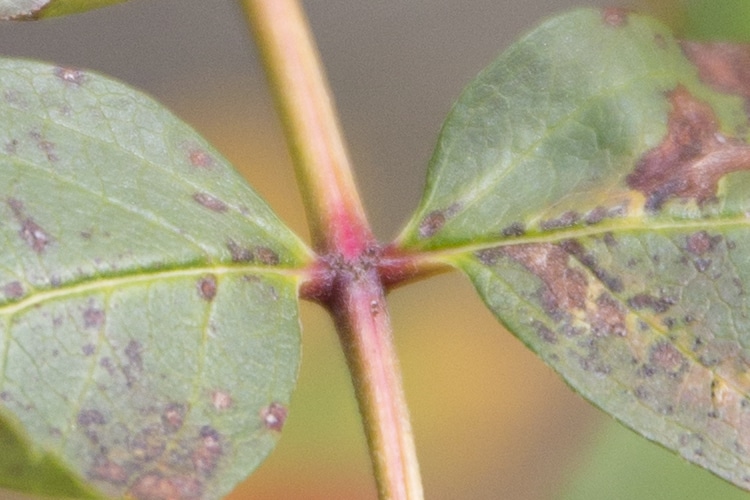