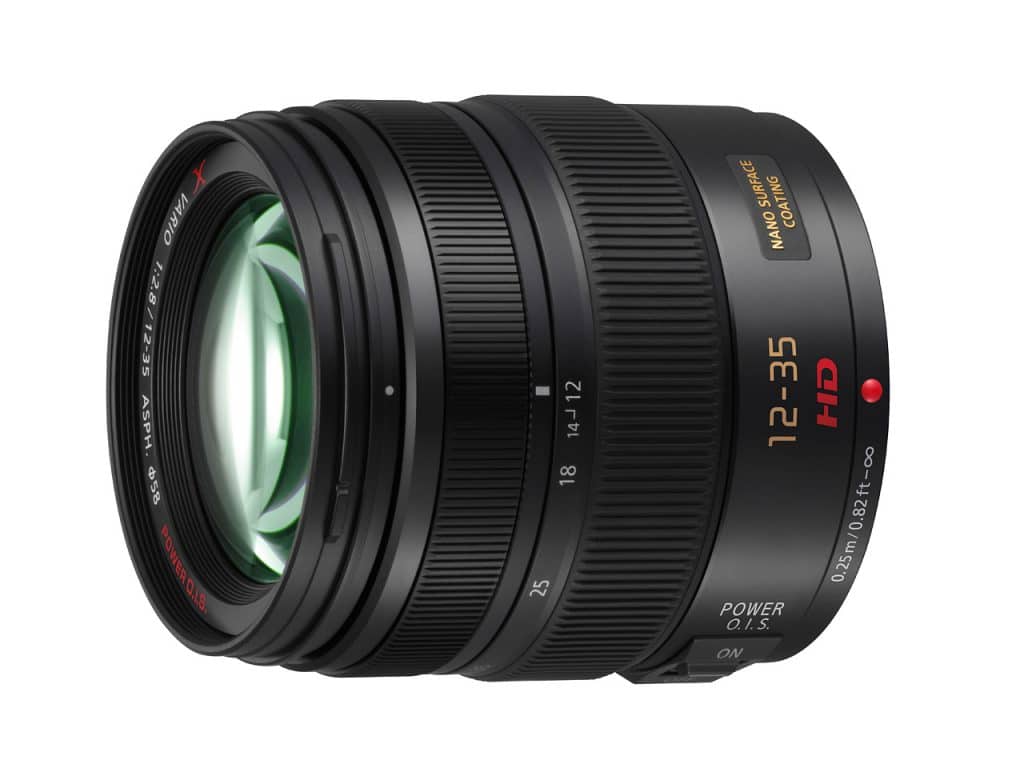 We’ve seen this lens behind glass at many a trade show in the last 12 months, the first of a pair of high end weather sealed Panasonic zoom lenses for the Micro Four Thirds System.  Today Panasonic finally confirmed the last piece of the puzzle, that the maximum f-stop is f2.8 and they officially announced the lens.  No word yet on the second of the two but it could possibly come fairly shortly with the expected GH-3 which should also be a weather sealed body to match the lenses.

Being a higher end product, and having seen this lens myself at CES 2012 where I was quite impressed, I thought this was worth a mention.  With so many mirrorless cameras and lenses being released these days, it’s nice to see a product aimed at the higher end of the market that could conceivably be used for professional work. The price is high though at about $1,500 so this is going to have to be a sharp when performer when it comes to stores in August. 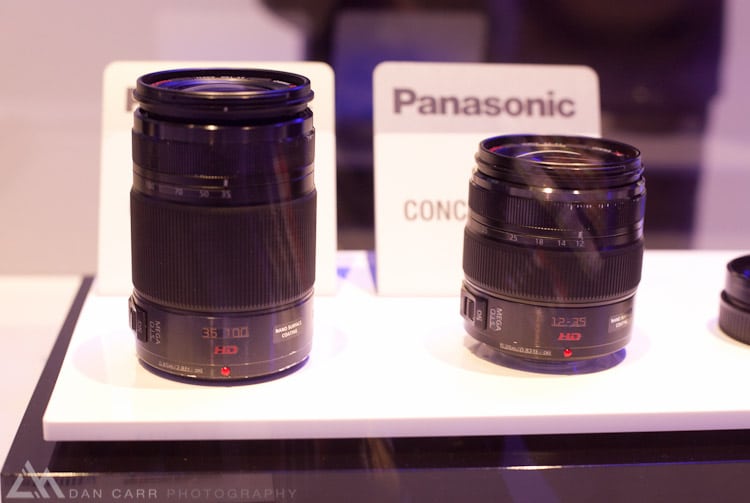 Both of Panasonic's high end zooms at CES 2012

Boasting outstanding compactness, the LUMIX G X VARIO 12-35mm/F2.8 ASPH./POWER O.I.S. lens is approximately 73.8mm in length and 10.76oz in weight, resulting in extreme mobility. Additionally with a rubber ring on the lens mount, the new lens is designed to stand up against splash and dust making it ideal for outdoor photography enthusiasts. A highly reliable metal mount endures long time use.

The lens’s superior inner focus system provides for excellent resolution and contrast without changing the overall length from full life-size magnification to infinity. Seven blades give the aperture a rounded shape that produces an attractively smooth defocus effect in out-of-focus areas when shooting at larger aperture settings. Adopting an inner focus system driven by a stepping motor, the lens’s superior design provides smooth and near silent focusing action which is ideal for both picture and video recording. When the lens is mounted on any LUMIX G Micro System camera body, users can take advantage of the high-speed, high-precisions Contrast AF (Autofocus) system.