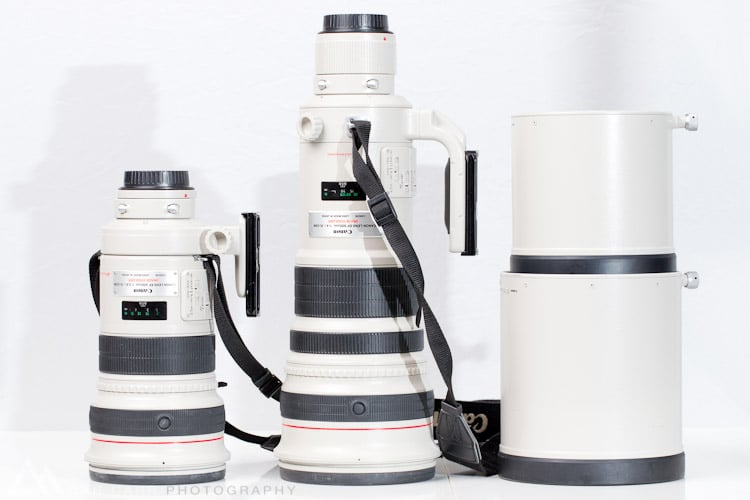 You might be wandering why I’m going to talk about this lens when Canon has already announced it’s replacement, due to hit store shelves in December 2011.  Whilst it’s true that the new EF 500mm f4 L IS II is 17% lighter than this version, the optical improvements will be fairly minor.  It’s tough to improve on the quality of any of Canon’s super telephotos.  The list price of the upcoming MKII 500mm is $10,000 but the current version is selling for “only” $6900.  When version 2 hits the second hand market

there is sure to be an explosion of the MKI versions available and prices for a good condition one will probably be below $5000.  Fully half the price of the MKII , and still an incredible lens!  It might just bring this lens into the realms of possibility for a lot of shooters who wouldn’t have considered it before. 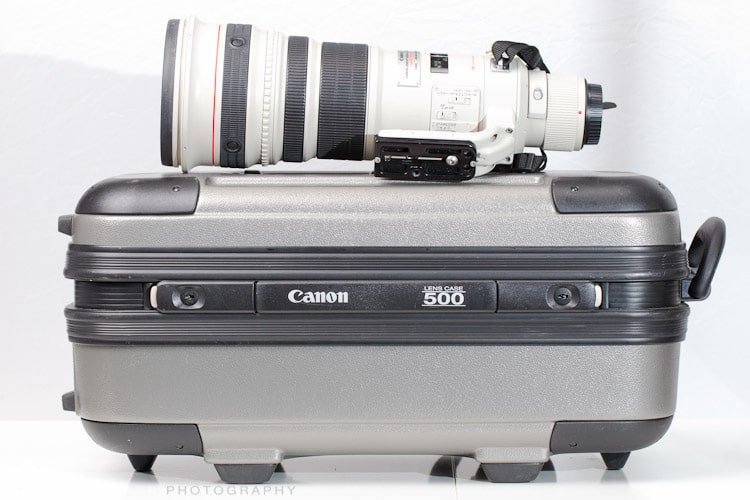 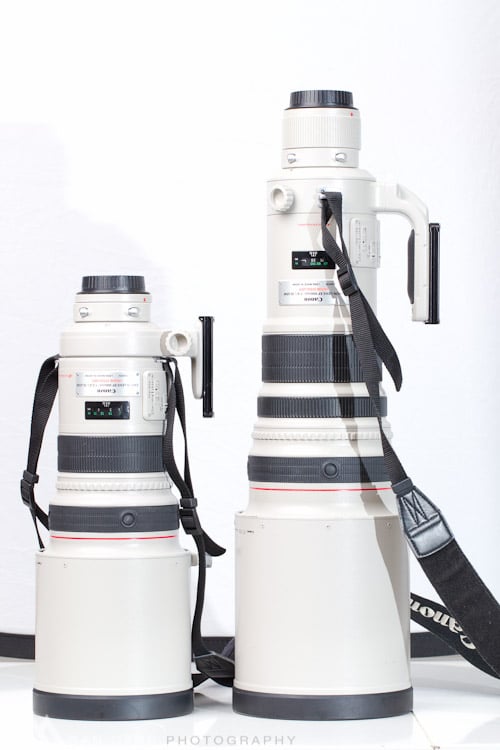 This is a BIG lens.  I’m used to the 300mm f2.8 L IS , a lens I use daily for my ski photography work and from seeing photos of the 500 I had preconceptions as to how heavy it would feel and how easy or hard it would be to wield around.  When it arrived from Canon though I was taken aback a little.  The jump from 5.3 to 8.3 lbs feels a lot more in the hand.  Overall the lens felt and looked a lot bigger than I had imagined it to be.  The 60omm must be a true monster, but that’s for another day….  Build quality is impeccable as you would hope, identical to the 300mm.  Incidentally , I compared the 300mm 2.8 to the 300mm f4 L IS a while back which was a popular article you might also want to take a look at.  The 600mm is bigger and heavier again and especially for those who have to travel with it, the 500mm and teleconverter option is one to consider.  The 600mm would be tough to fit within today’s strict carryon limits with some international flights. 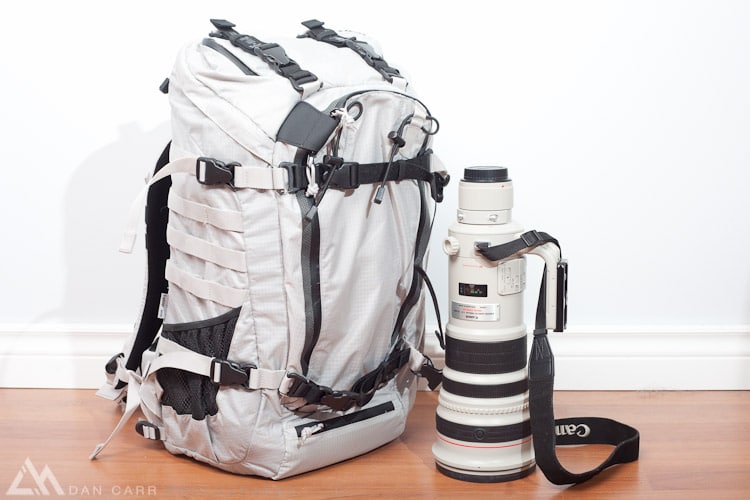 500mm next to an F-Stop Satori EXP pack 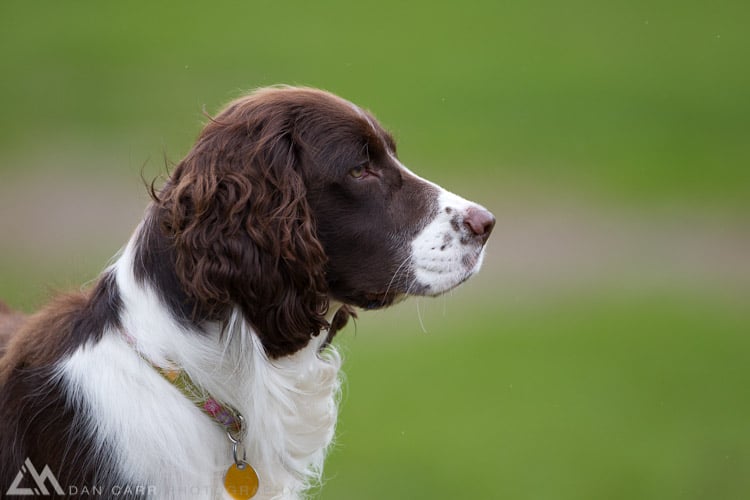 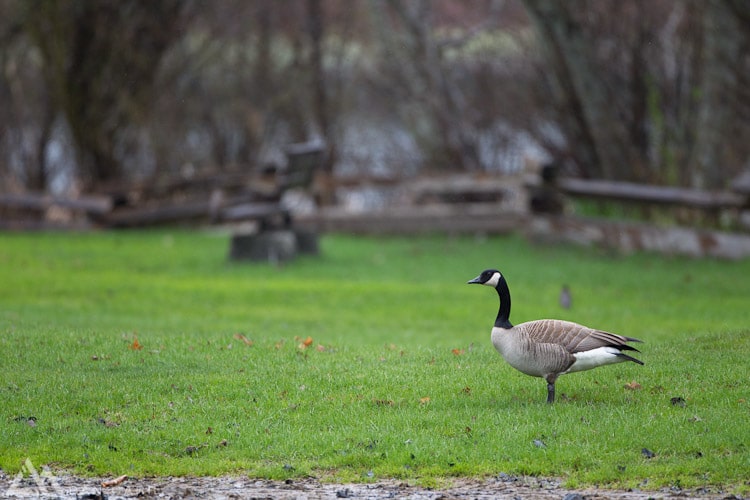 These two examples show you the kind of isolation that  500mm f4 lens can give you at various distances when used wide open.  At f4 the EF 500mm is tack sharp, and only increases in sharpness a tiny  amount when you stop it down.  Essentially you don’t need to worry about it, you can simply shoot at the f-stop you require remembering that at long lengths like this you are going to need a much faster shutter speed than you do with a short lens.  You’ll find that your keeper rate at shutter speeds less than 1/500 is considerably diminished and at very least you are going to need a monopod.  With a tripod and gimbal head you would have much greater success with slower speeds. 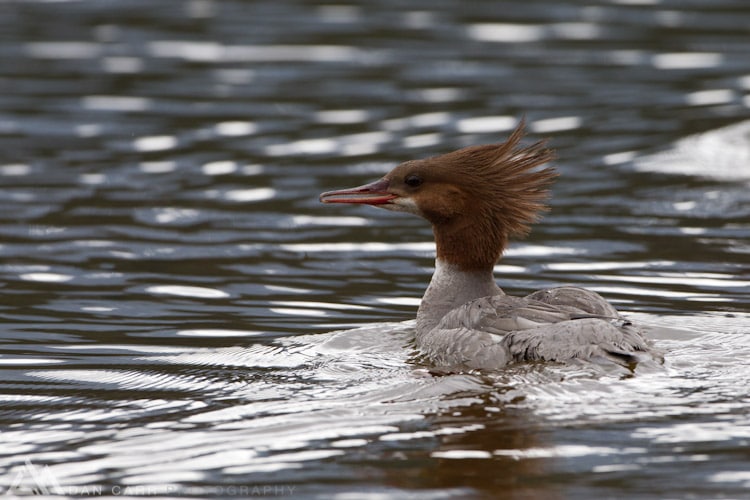 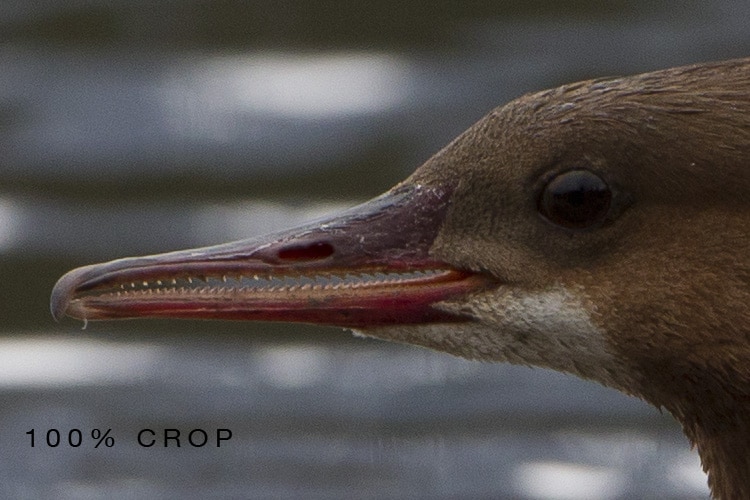 Who knew they had such sharp looking teeth!

This is a lens that is loved by wildlife photographers.  The weight and size saving over the 600mm is nice if you have to trek with the lens to your location and its performance with the extenders, as you will see below, is great.  A lot of sports photographers use the 400mm f2.8 for field sports, but the 500mm is a favorite with motorsports photographers from most of the big agencies like LAT, Getty and Sutton.  With those guys there is a fairly even split between those using the 500 and the 600 and it seems somewhat dependent on the particular track they are shooting at.  I’m sure that the upcoming 200-400 f4 L IS is going to eat into sales of the newer EF 500mm f4 L IS II for wildlife shooters though.  The equivalent Nikon lens has been a long time favorite for many of the top animal shooters out there.  My thought on this is that it will depend on what you chosen subject is though.  Big game in Africa will suit the 200-400 with its built in extender, but the extra native reach of the 500 and hence much longer reach with a 1.4 extender (700mm vs 560mm) is going to be VERY welcome if you like to shoot birds.  And there are a LOT of bird shooters out there. 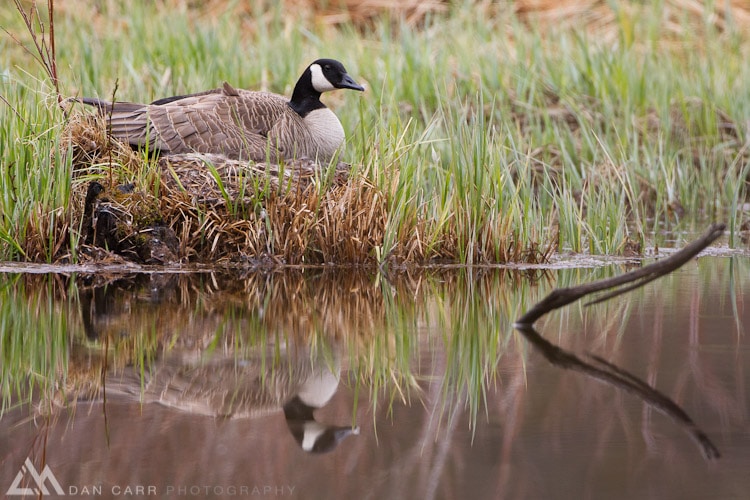 I have just picked up the new MKIII versions of the Canon extenders so I threw the 1.4x on the 500mm to create a 700mm f5.6 lens, 910mm equivalent when attached to a 1.3 crop Canon 1dMKIV!  Preliminary testing of the new MKIII extender showed it to be very very similar to the MKII version when used with this lens.  Sharpness at f7.1 as in this shot is still great and very useable. 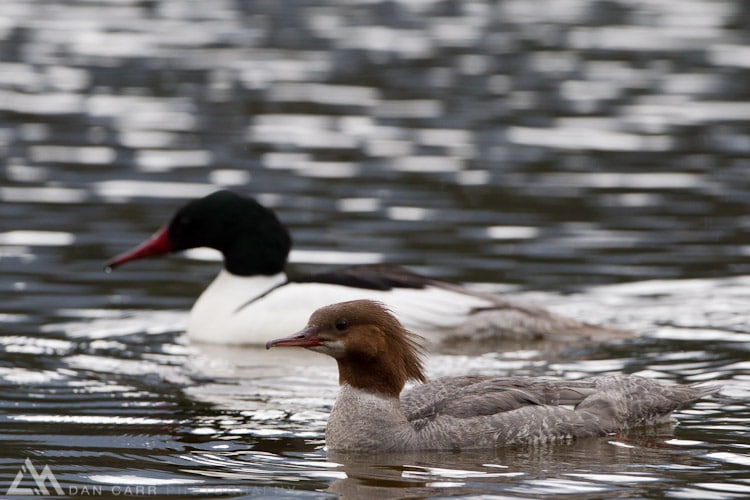 I posted this example because it shows you how shallow the DOF is.  The second duck is just a few inches behind the first one and this is at f8.0 on a Canon 1dMKIV 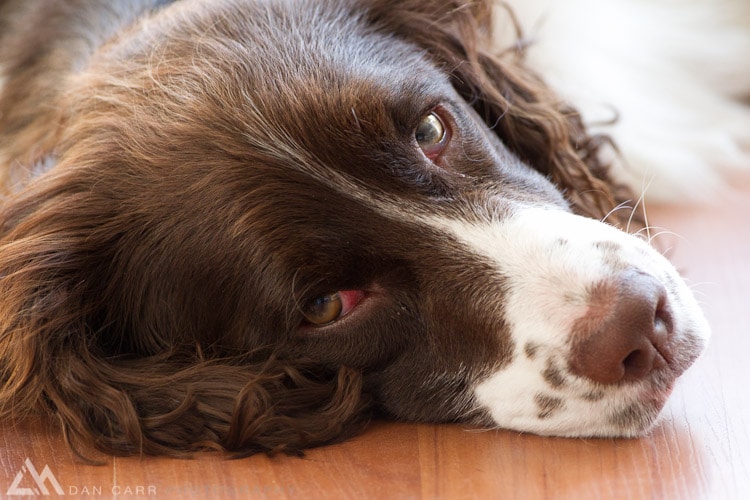 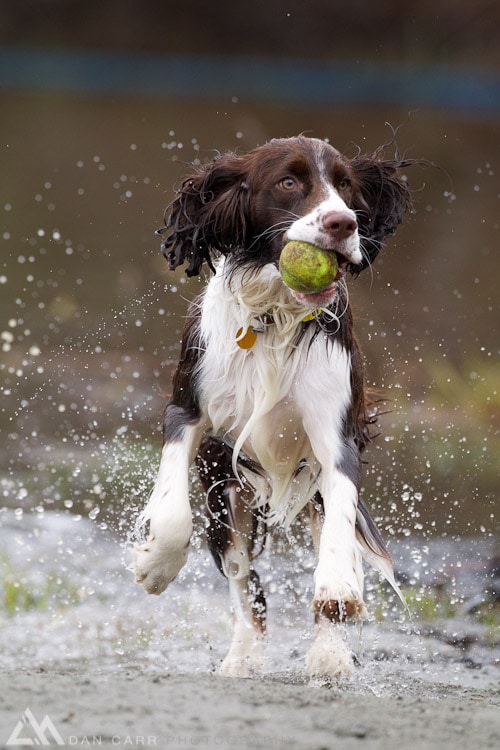 A fast moving dog is a tricky subject for any AF system, especially at close range and coming towards the camera.  I would say that the AF speed is slightly slower than my 300mm f2.8 L IS but still much faster than anything else I have tried. For AF at longer ranges it locked on very well.  Autofocus is a hard thing to quantify really so I can only base it on my experience with other lenses but I would say that it’s pretty darn good.  And look at that creamy bokeh on the OOF water droplets !  Stunning.  You can view a full size version of this image on FLICKR here.

I didn’t have as long as I would have liked with this lend but it’s always interesting to try something new that pushes me to shoot new subjects.  I never shoot wildlife myself but it seemed the right thing to try this lens with as so many people use it for that purpose.  I can see why, it performed brilliantly.  It’s certainly not quite as sharp as my 300mm f2.8 but it’s a close second.  When the price of these starts to fall it would be an excellent choice for a long lens!