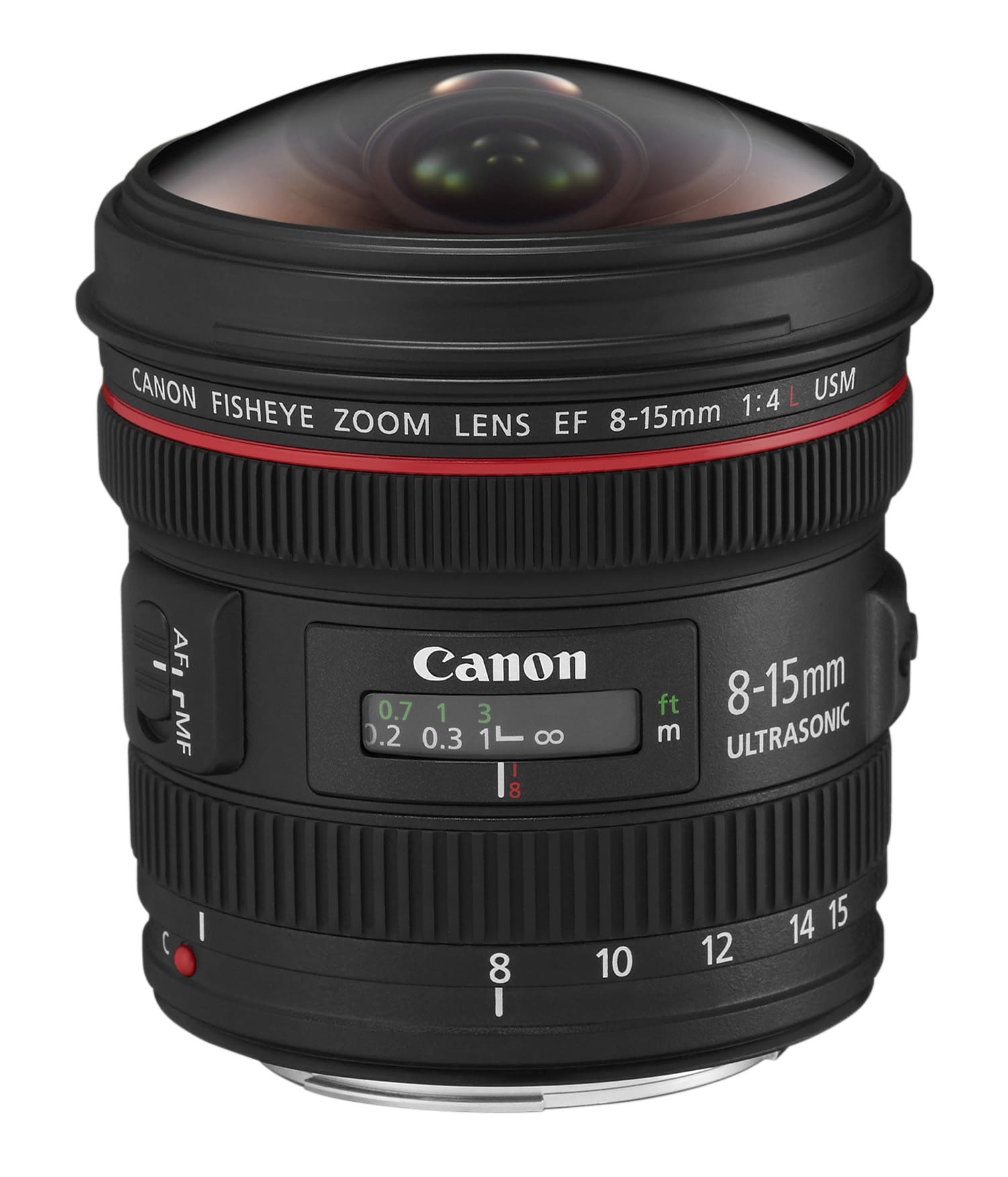 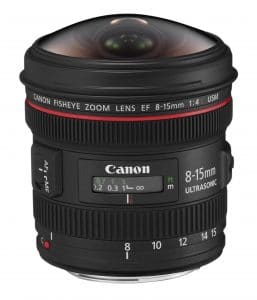 If you aren’t familiar with this upcoming lens from Canon then check out my previous post with all the details.  We still don’t know when this lens is going to become available and Canon is currently tight lipped about how badly production schedules are being affected by the situation in Japan.  Last week though, the Canadian camera store Henry’s hosted a show in Toronto and the 8-15 f4 L was on show for all to see.  What made it a little different this time is that people were allowed to use them and shoot photos of them to their own memory card.  Friend of the site Chris Tanouye contacted me and showed me some sample images that he shot at the show.  Obviously lighting conditions on tradeshow floors are terribly low so it’s a difficult test but he posted some full resolution images up on his Flickr account.  You can view the whole set HERE yourself.  The images were shot on both a 50d and a 5dMKII at varying focal lengths.  They were all shot wide open (f4) and some of them at pretty slow shutter speeds so bear this in mind.

Now we have no real way of knowing what stage the sample lens was in.  i.e. how close to the production model it will be. Things may change and probably will so this is just a bit of fun to look at these really as we haven’t heard or seen anything new about this lens since September and I for one am getting impatient 🙂 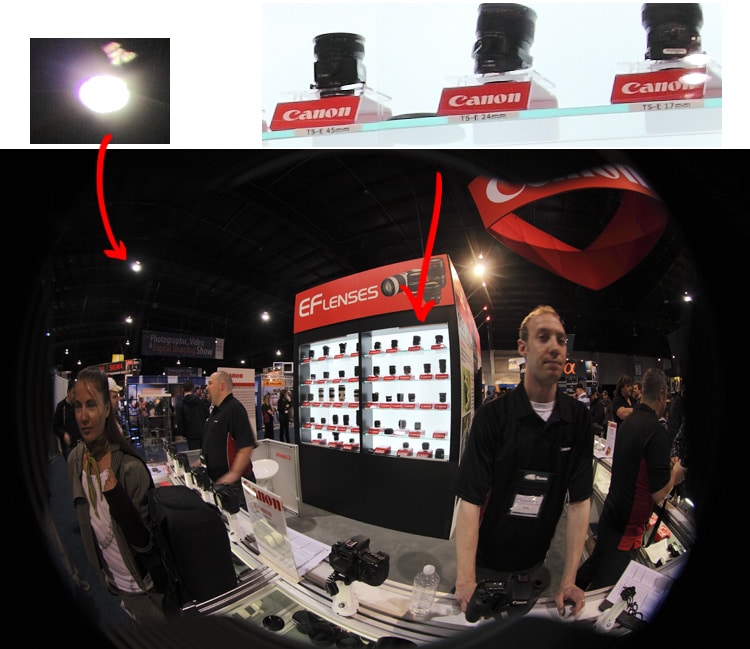 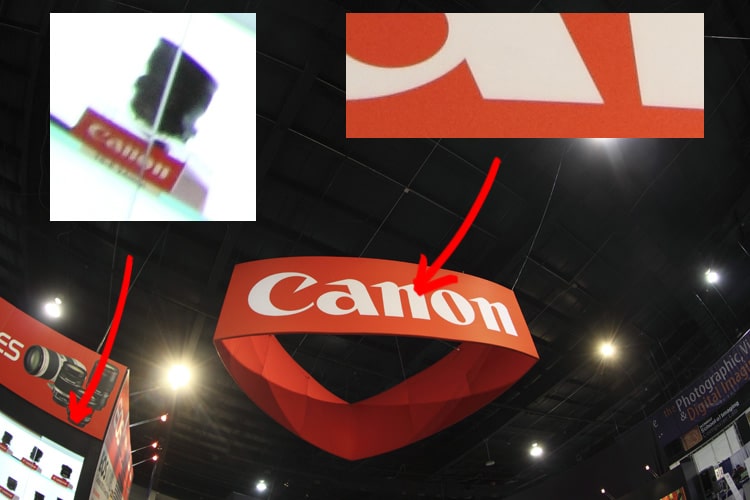 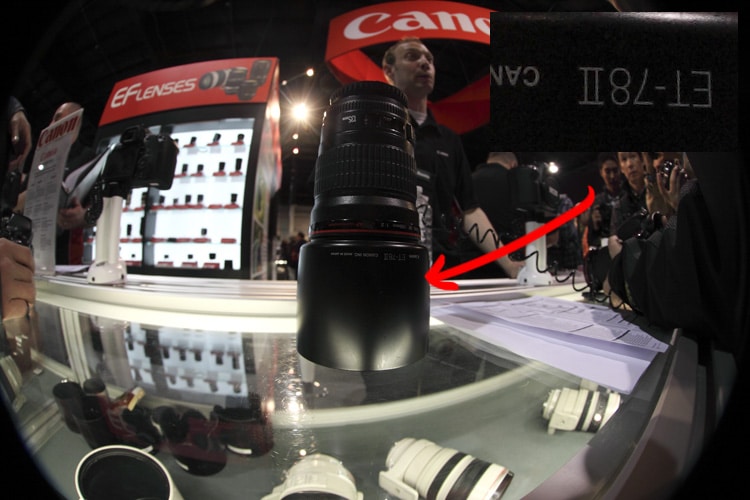 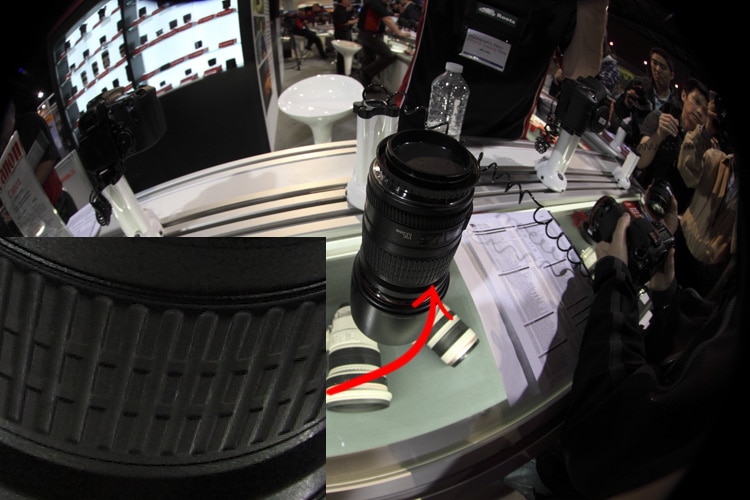 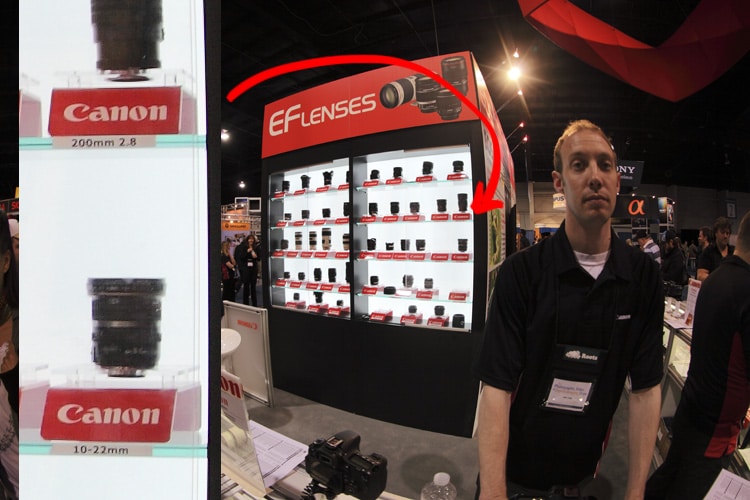 Two things stand out when I look at these.  Firstly this is going to be a very sharp lens in the center, no doubt about that.  Even in these wide open examples it’s doing a decent example in the middle.  Edge sharpness is somewhat difficult to judge on any fisheye due  to the huge amounts of distortion.  What we are also seeing consistently in the shots though is color fringing on bright edges near the sides of the frames.  Point light sources or high contrast edges exhibit both cyan and magenta fringing.  It only seems to appear within the very outside of the frame, though both on the 50d and 5dMKII samples.  Considering these are wide open I’m not hugely surprised and really we’ll just have to wait and see how that improves with the lens stopped down a bit but its going to be the first thing I look into when I get my hands on a production version. Extreme wide angle lenses tend to suffer like this on the edges though in a few of these examples its looking quite bad….

Big thanks again to Chris Tanouye for sharing these with us!  Take a look at his Flickr stream where you can access the full sized samples yourself to have a look at!