Hands On With the Zacuto EVF

Home » News » Hands On With the Zacuto EVF

Hands On With the Zacuto EVF

Zacuto have been drip feeding information and videos about this EVF for months, so the product is not new per se.  But this is the first time that the masses have gotten their grubby fingers on one and color me quite impressed.  The 800×480 resolution looks super crisp on such a small screen and I liked the “flip” version which quickly allowed you to have a look at the screen (pictured below).  The EVF will also be available in another option that simply allows you to attach your current Z-Finder to the screen.  There is an extensive list of features such as crop marks, video scaling, peaking , zebra stripes etc and the menu system is clear throughout.  You can also loop through to a second hdmi monitor simultaneously. As usual with Zacuto gear it does not come cheap with the screen on it’s own being either $675 or $775 depending on whether you want the flip option.  Add an z-finder and you are looking at $1000 plus extra for an attachment arm of some sort.  I would say though that having played with 4 or 5 different EVFs this weekend it’s a considerable step up in ergonomics than using an eyepiece directly on the camera’s screen and the Zacuto screen seems to be among the best. 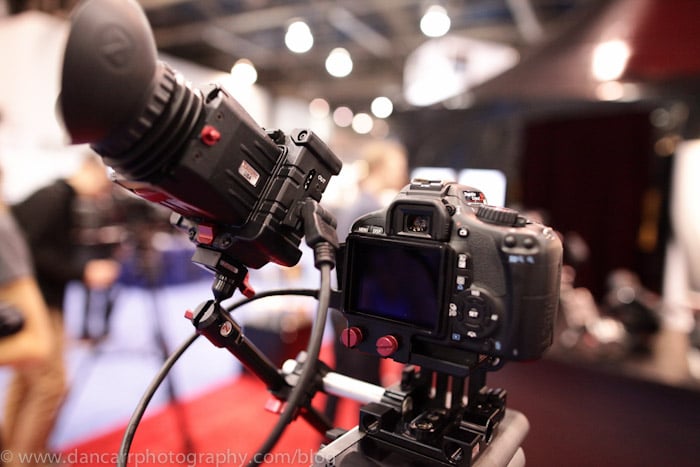 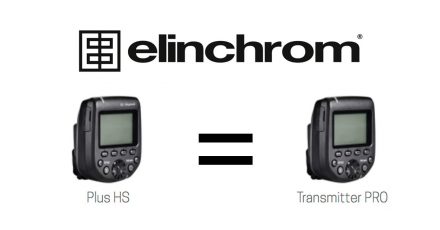 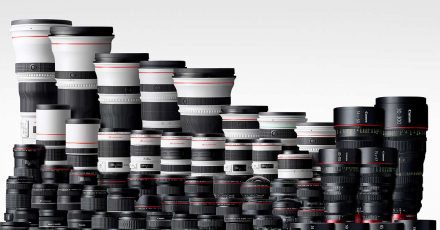