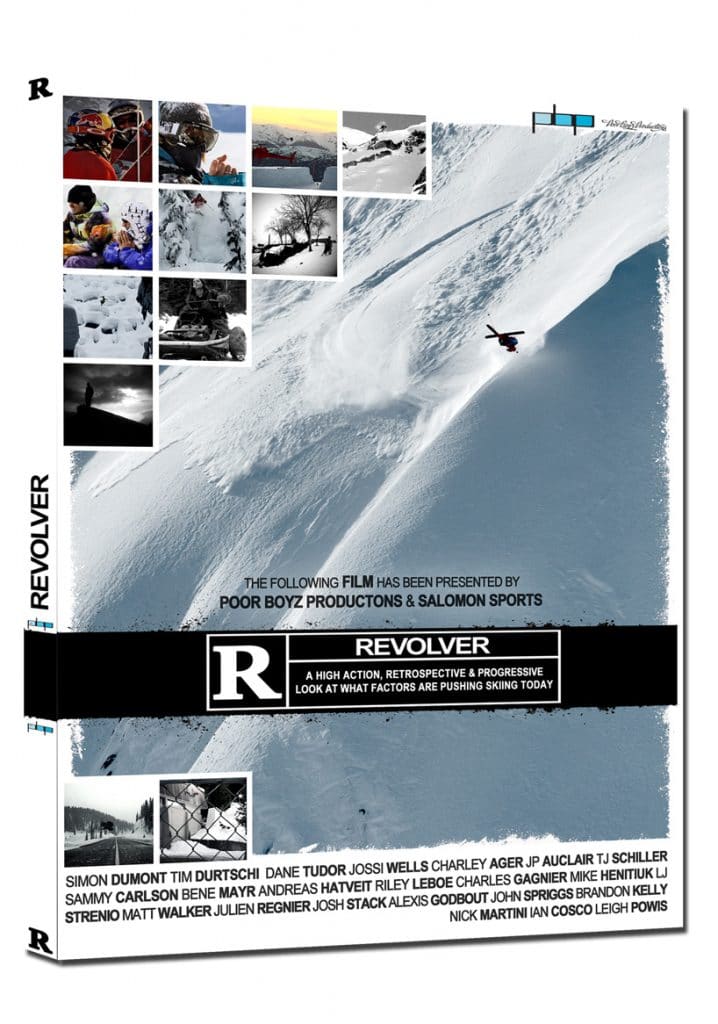 Poorboyz Productions just dropped the trailer for their new movie REVOLVER. Along with the trailer they also released the DVD box art and I’m happy to say that the main image on the front of the box is one of my shots from my trip to Alaska this past spring time. The skier is Tim Durtchi and the photo was taken near Haines while we were up there with the awesome crew from Alaska Heliskiing. Tim skied a few turns down the face in the background and then launched a huge rodeo 720 off the wind-lip deep down into that shadowy area.

My 2013 Calendar Is Available