Record breaking start to the winter

Since the beginning of November Whistler has received 493cm of snow, and it’s still falling. This has smashed the previous record for November with 10 days still to go. Originally the mountains were due to open next weekend on the 27th but with the heavy snowfall early in the month, Whistler Blackcomb pulled out all the stops to get some lifts turning for everyone a few weeks early. Thanks for all the hard work guys! 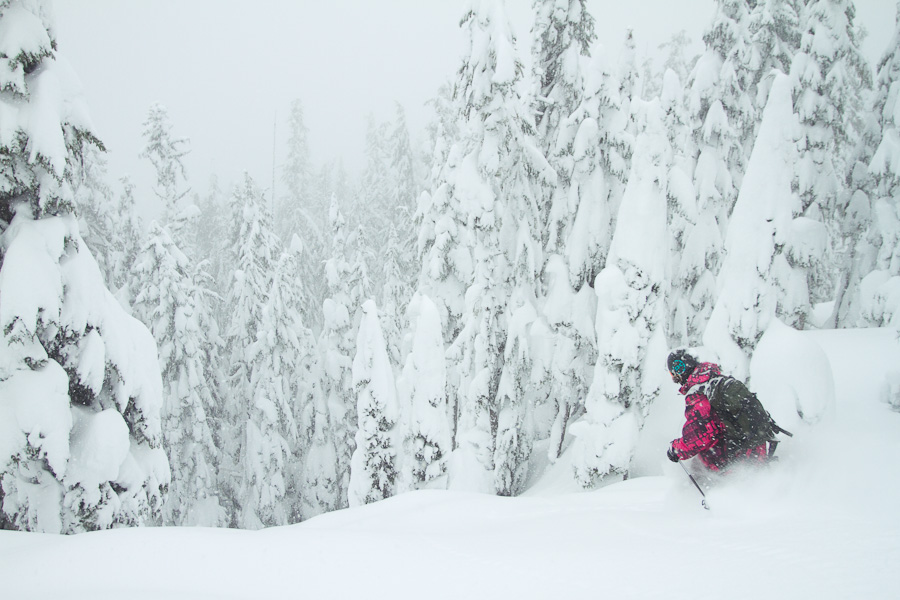 A couple of days ago I headed up the mountain with Jeff Thomas from Poorboyz, Mike Henitiuk, TJ Schiller and Riley Leboe as they begun filming for the new movie. Overnight there had been 2ft of snow to add to the already impressive coverage and it continued to fall all day. This is the 7th winter that I have skied at Whistler Blackcomb but I can honestly say that was as good as it gets. Bottomless powder. In fact it was almost too much, the alpine is yet to open so we were left skiing mid mountain lines in the Garbanzo zone. With that amount if snow you need some steep pitches to maintain speed and it was a struggle to keep moving as the snow piles up above your waist. We hunted around the same zone all day and eventually found some nice pillow lines for the guys though. 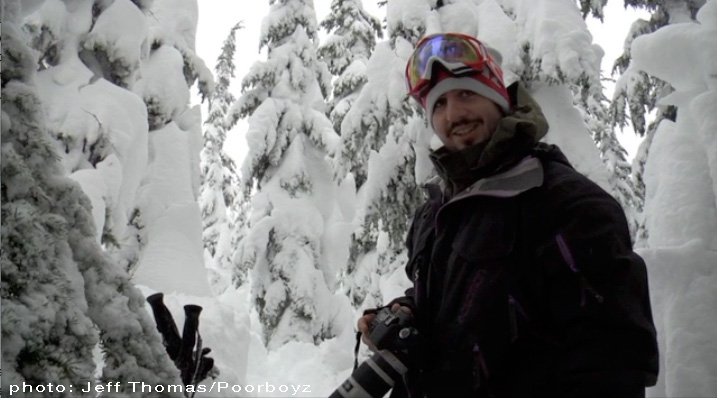 Me – Stoked to be back to work!

The long range forecast for this place is equally impressive, looking like we will smash well through the 500cm mark in the near future which would account for half of Whistler’s average annual snowfall in just one month. It’s a pleasant surprise to be back into winter work so early and if this is a sign of things to come this year it’s going to be one to remember. 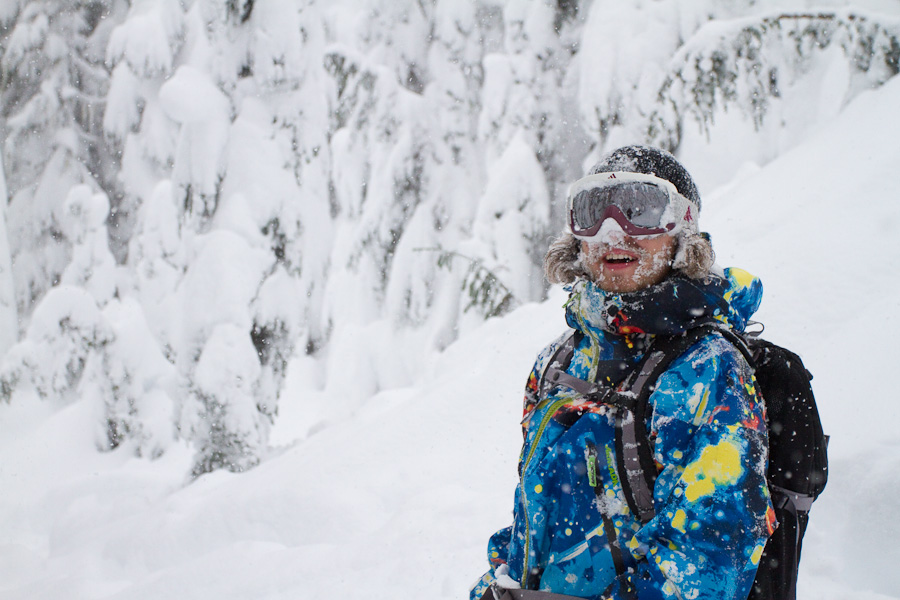 Big thanks to the Whistler Blackcomb PR guys and girls for hooking our crew of riders up so we could get out there and start to document this crazy weather! 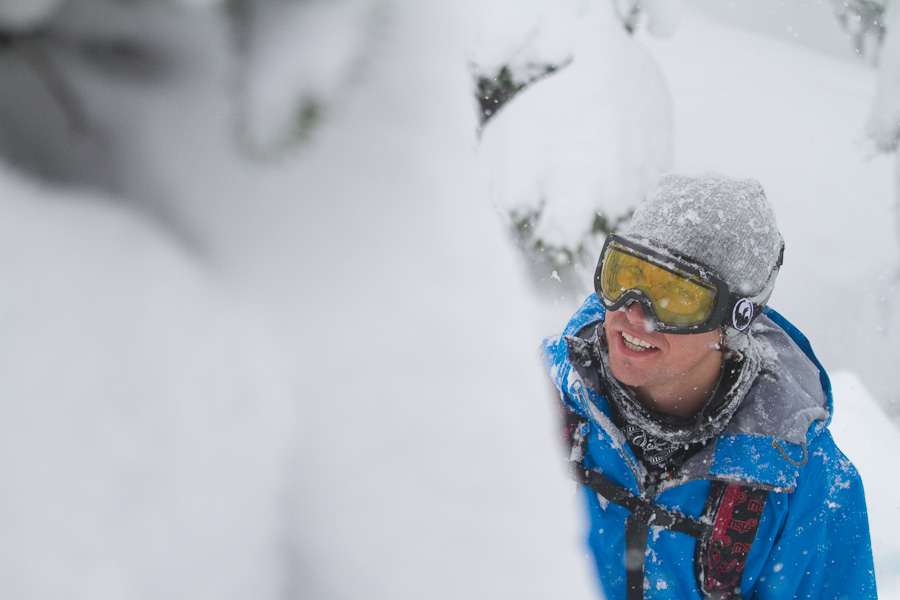 TJ Schiller. Skullcandys work in the pow too!