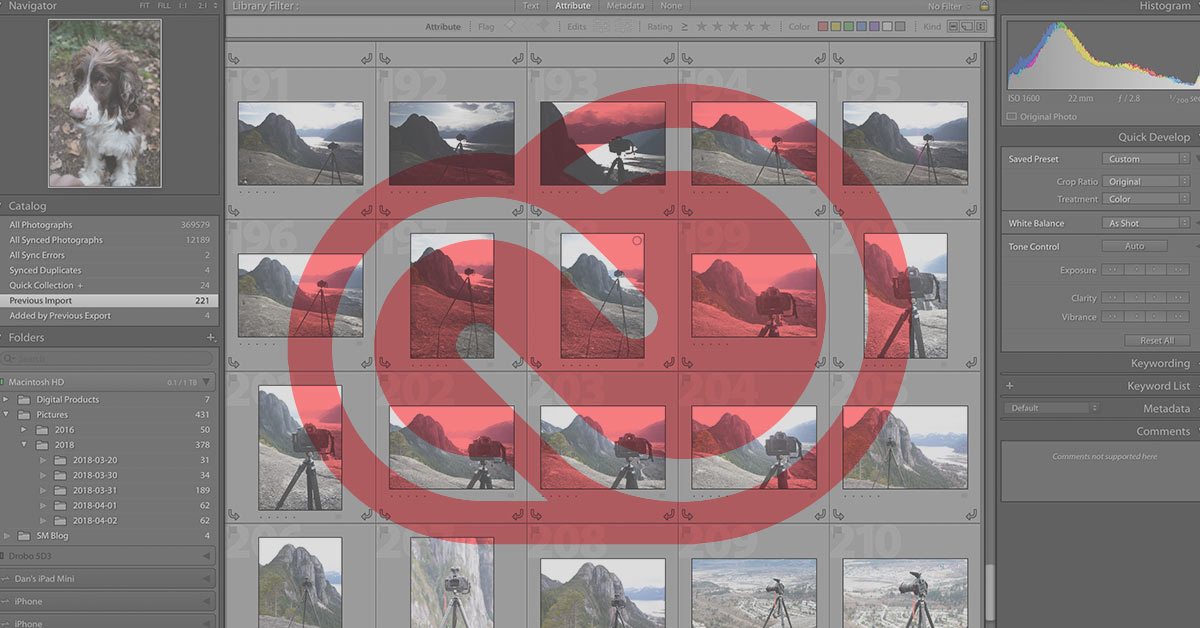 Adobe released a gigantic Creative Cloud update today with a ton of new features, some of which I want to delve into with some specific posts in the coming days and weeks. However, one thing I wanted to mention right away is that Photoshop, Lightroom Classic, Lightroom CC and Camera RAW are now fully compatible with the Raw files from Canon’s new M50 mirrorless camera.

I’m currently testing this Canon M50 mirrorless camera myself so I have been waiting for this to happen, and I’m really pleased to see that Adobe put this release out just a few days after the camera became available. That is MUCH quicker than I have seen in the past, and it bodes well for the future. Adobe might be making money hand over fist with the Creative Cloud subscriptions, but at least they are listening to what people want – one such thing being faster camera compatibility with new models.

The Canon M50 actually ushers in a new era of RAW for Canon cameras by shooting in a new CR3 Raw format, and also offering a compressed version called C-Raw. Since these were entirely new formats I was worried it might take Adobe longer to add support for them.