Question: Have Your Lenses Ever Developed Less Accurate Focus in Severely Cold Temperatures? 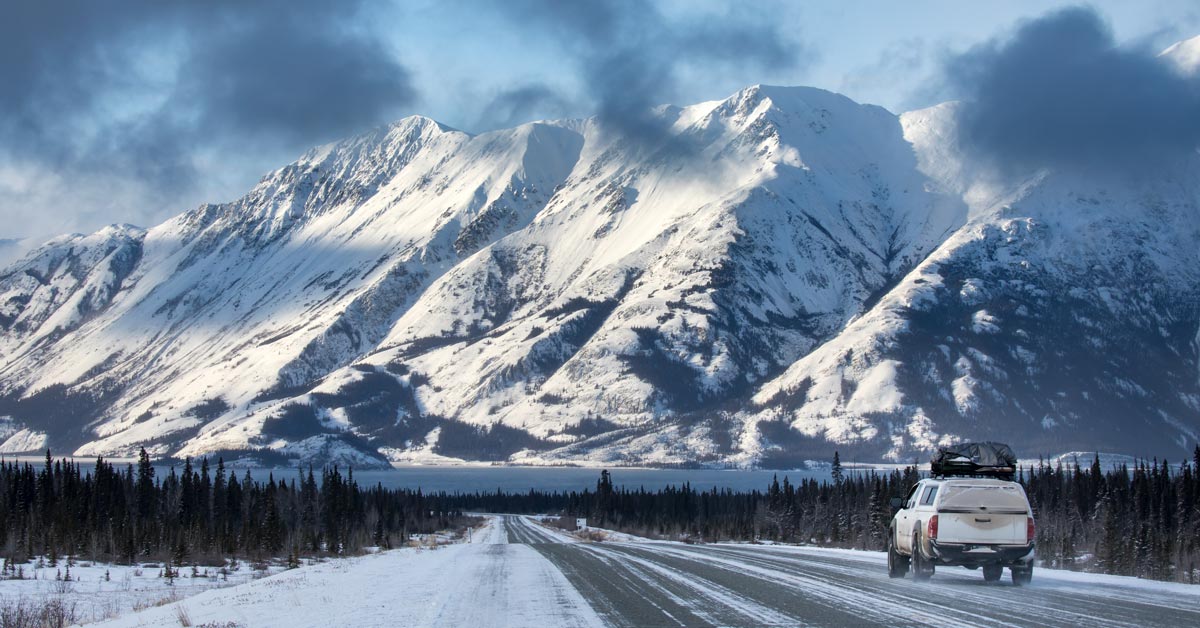 I’m going to do something on the blog today that I’ve never done before, and that’s ask a question to the ENTIRE INTERNET!

Well, ok, that’s a slight exaggeration, but this can’t hurt to try. I’m doubtful that I’ll find the answer immediately from regular readers, but by putting this question out there publicly, I hope that perhaps one day someone else might be searching Google for the same information, and then stumble upon this post.

Many of you know that I shoot with the wonderful Canon 400mm f/4 DO IS II  super telephoto lens. This lens is sharp as a tack, and the autofocus accuracy is usually spot on. On a recent trip to the Yukon though, I found myself using the lens in extremely old temperatures, and I had some issues. When I say cold, I mean properly cold! We’re talking below -30 celsius, which means that’s also below -30 fahrenheit for those of you in the US.

In these temperatures the lens appeared to be front focussing by a fairly significant margin. Enough that I immediately thought I must have damaged the lens at some point. To my surprise though, once the lens was warmed up again back at base, it worked just fine again!

I have definitely shot photos in temperatures this low before, but in all of those cases it has been landscape images and I’ve been using wide angle lenses. Due to the deeper depth of field from those lenses, and that kind of photography, it’s possible that any shift in focus accuracy isn’t visible with a wide lens. On a super telephoto lens with a wide open aperture the plane of focus is very narrow, so it’s possible that this is just when it becomes more obvious.

Is this something that anyone else has experienced?

I shot a quick email off to polar photographer Joshua Holko earlier today, and he graciously replied with some experience of his own on the subject. Basically he said that he hadn’t experienced the exact same thing, but possibly something similar when his 600mm f/4 was subjected to temperatures of -40 for a very prolonged number of days. After this, he had to have his lens re-calibrated by Canon because things seemed a little off. Maybe it’s the same sort of issue?

There’s a lot of metal in a big super telephoto lens, and clearly there will be some contraction in temperatures that low. That much makes sense to me, but it caught me by surprise simply because I had not seen it discussed before. I realize that there aren’t huge numbers of people taking lenses like this into arctic conditions, so I’m hoping that by writing this, I might unearth a few more experiences from other people.