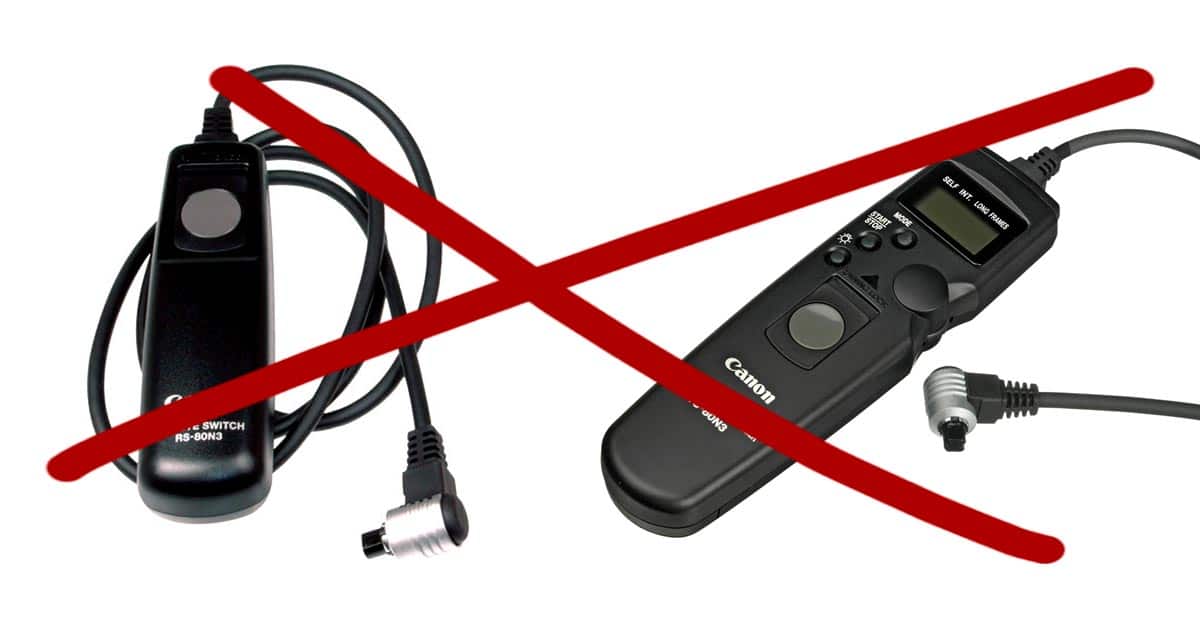 Hopefully you have been following along in this Backpacking with a Camera post series from the first one, but if not, here’s a quick recap at this point, with links to their respective posts.

It’s going pretty well when you consider that 600g was my total initial target, but it quickly became clear to me that it was possible to smash that goal, so let’s keep going shall we? 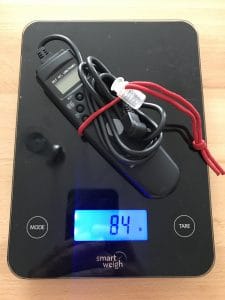 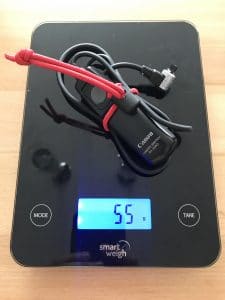 Since I first started taking photos I’ve been carrying around a Canon RS-80N3 remote cable release for my camera. When you’re doing long exposures, you won’t introduce vibrations into the tripod/camera combination if you fire the camera from a remote instead of using the shutter button. The slightly more fancy versions also control timelapses by allowing you to designate shutter time, and how many images you want the camera to take. I like using the cable releases, but the fact is that many cameras have these features built into them these days. Certainly my Canon 5D Mark IV does, and my 7D Mark II, and Canon were about the last people to make these simple features a part of the menu system. Instead of using the cable for a long exposure, you can also set the 2-second time on the camera, giving it 2 seconds of time for vibrations to be dampened out of the system before the shutter actually trips.

In other words, whilst they might be quite convenient, there’s little to no reason for carrying the remotes around these days when you are being weight conscious with your packing. Leaving the remote at home felt odd the first time, I usually pack it with my memory cards and batteries, it’s that central to my normal packing routine! However, the Canon RS-80N3 weighs 55g, and the no name more complex one I have is 84g. For simplicity moving forward in this series, and because it’s the most used of my two remotes, I’m going to use the weight of the lighter RS-80N3 remote in future calculations.