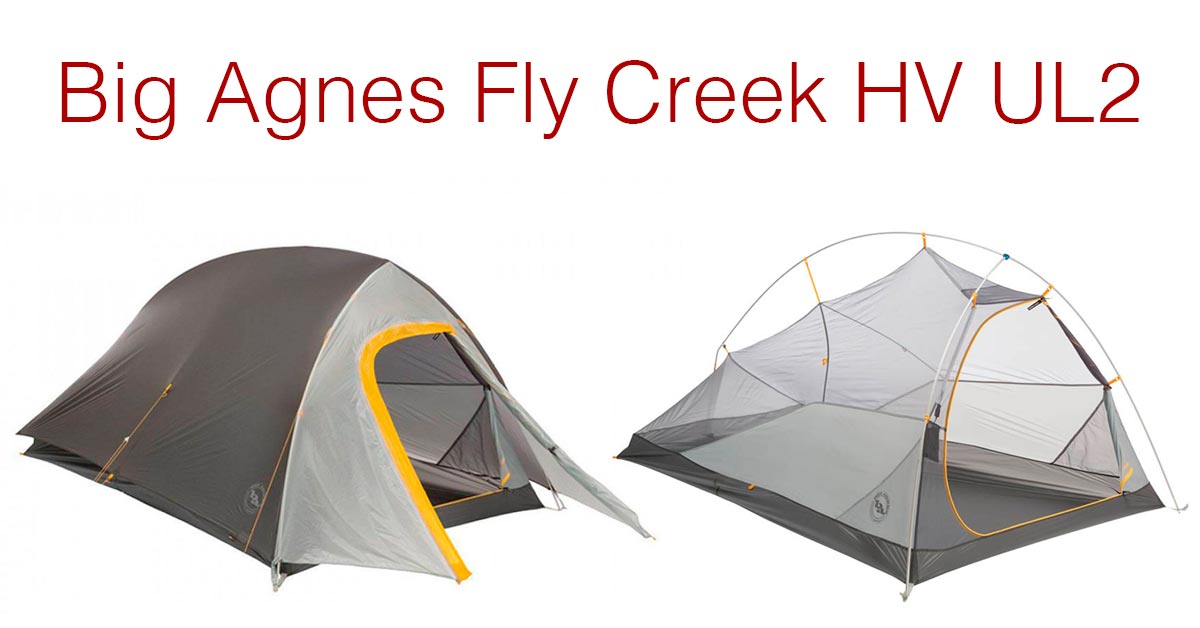 Switching Tents: The Big One

When I started this little summer task of lightening my backpacking gear, my goal was to shave at least 600g off my pack weight because this was the difference between my Canon 5D Mark IV DSLR setup, and an equivalent mirrorless setup. I quickly discovered that this was actually going to be easy to accomplish with some basic changes, and if you’ve been following along with the rest of the backpacking with photo gear series, you’ll know that I’ve already hit the 653g point. Had I struggled to meet my goal I might have stopped there, but so far I’d only invested a couple of hundred dollars in the project and I hadn’t tackled any of the big ticket items like my tent or sleeping bag.

I have a pretty heavy-duty 4-season tent from MSR for snowy winter mountain missions, and I don’t plan on changing that one. Winter tents have to be heavier by necessity, and that’s ok, but I do have a 3-season tent that could be lighter too. My standard summer camping tent is the MSR Hubba Hubba NX. I love this thing, and there’s a good reason why it appears to be by far the most popular tent where I live in British Columbia. I’m not sure what MSR claim the weight to be, but as I pack it, usually with a groundsheet, it comes in at 1878g.

The Hubba Hubba NX is a two person tent, so my first thought was that I should investigate smaller single person tents. The problem with these is that once you jump down to that size, the assumption is that you want it to be the absolute smallest possible size, and actually that’s not quite the case for me. I really like to be able to bring my pack inside the tent so that I can easily mess around with camera gear if I need to, or lay out some wet gear. I often have my dog with me too, so a single person tent just looked like a bad idea for a number of reasons. When you compare one and two person tent specs side-by-side, you start to see that the little extra weight for the larger tent actually gives you considerably more floor space. In many cases a 10-15% increase in weight will nearly double the floor space! With an ultralight tent purchase saving me so much weight anyway, I’m ok giving up on that final 10%.

After a ton of research I landed on the Fly Creek HV UL2 from Big Agnes. Most reviews say that the single person version of this tent is absolutely tiny, and they recommend going for the two person version. It’s a small tent if you want to put two people in it, as my girlfriend and I discovered the first time we used it, but for one person and their gear it is a good size. I can get my sleeping pad in it and lay out my backpack next to me, it’s totally worth the tiny weight penalty from the single version in my opinion.

Again, I’m not sure what Big Agnes claim the weight of this thing is, but as I pack it, it’s coming in at 1394g. When the tent was delivered, it came with an awful little stuff sack which takes about 10 minutes to squeeze the tent into, so I quickly swapped it out to the much better MSR tent bags which are available separately. They’re a little heavier than the one that comes with it, but you can literally just stuff things in it in 10 seconds flat and pull the drawstring.

So the new tent saves me another 484g which is definitely more weight that several of my smaller Canon lenses, but one of the other huge differences is the volume that it takes up in my pack. The Fly Creek tent is about half the size of the Hubba Hubba when it’s in my bag and this makes packing so much easier and flexible. At $300, this is not an inconsiderable purchase, but a well cared for tent will last a very long time and I always went into this little project with the intention of spending some money. Up to this point, I’d done well at minimizing that.

Now my running total of weight savings is 1137g! I’m sure at some point in your life you have picked up a 1KG weight and know that this is pretty hefty if you are going to carry it on your back and probably up a mountain. This current total is also almost exactly the weight of my RRS TFC-14 travel tripod. I’d often look at a full pack and think “do I really want to add a tripod to that too??”. Well, that just got a whole lot easier because if you choose to look at it this way, the tripod now comes for free, and I LOVE having a tripod with me for nighttime star shots.

More to come in this series, I’m not done yet!