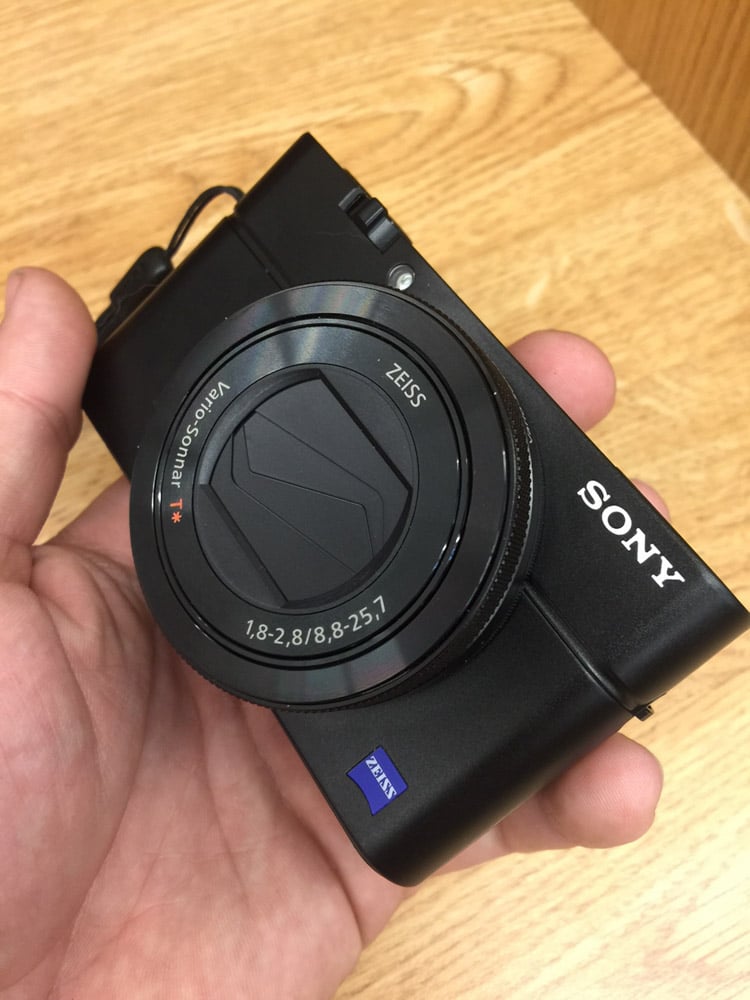 I’ve been on the lookout for a camera that would serve a specific purpose; I wanted something that would literally always be with me.

The camera was to serve two main purposes:

#1 – I like to share my adventures on the blog, my social media accounts and on Shutter Muse, as well as creating plenty of behind-the-scenes type images for reviews and articles that I write. It needed to be good enough quality that I could publish large images from it and also connect to it via WiFi so that I can upload to social channels from in the field (cellular connection permitting…).  I also wanted Raw shooting, a decently fast lens and an EVF. Not an OVF.

The RX100 Mk III was a nice camera, and widely reviewed as the best point and shoot camera on the market. For the Mk IV, Sony added a new EVF, new Stacked CMOS sensor design, AF improvements and massively upgraded video functionality with the XAVC-S codec shooting 4k, as well as slow motion video up to 960fps (420fps in 1080p).

I’ll post a full review of the camera after I’ve had some more time with it, but so far it’s ticking all the right boxes and I’m having a ton of fun with it.

(Please excuse the slightly less than ideal photos of the camera.  I’m currently on the road and updating the blog in a public library with my phone…) 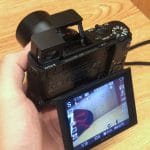 It’s like a transformer! So many things popping out of it. 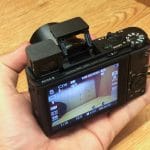 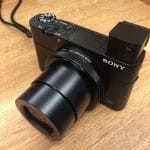 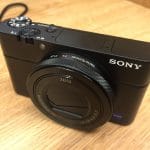 With everything retracted, I can’t get over how small this camera is!