Getting Out Of The Dreaded Creative Rut 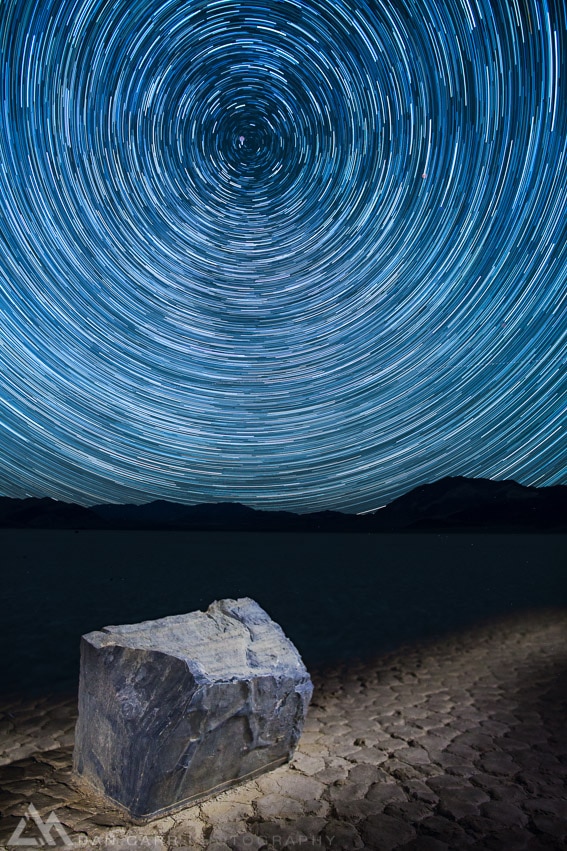 It happens to all of us, sometimes you’re just not feeling it.  You look at the growing pile of photography gear in your cupboard and for all the lenses, toys and gadgets you just can’t think what to create next.  A change of routine is a good way to jolt your inner muse but a sudden change of scenery can also do wondrous things.  A few weeks ago I had a 5 day gap before Christmas and I had no particular photographic plans.  On a whim I thought about leaving the country and before I knew it (the next day) I was on a plane to Las Vegas and renting a car to drive to Death Valley.  I spent the next four days living out of my car, I didn’t sleep in a bed again until I returned to Canada five days later!  I’d grab an hour of sleep here and another hour there waiting for the light to change or the moon to set but that was it, no bed from Sunday night to Friday night.  Sounds mad right?  I’ll be the first to agree, but I didn’t plan it that way.  My plan was to wing it, stay in motels as needed, but in the end my creative fire was lit and I shot day and night for four days straight.  I came back with some of my favorite landscape images that I’ve ever taken and several will take center stage in a new project I’m working on.  If I’d stayed put, here in British Columbia it probably would have taken me three months to amass the number and variety of images I gathered in just four days of my recent trip.  This advice is location independent, you don’t have to go to Death Valley ( though it is beautiful ).  I’m sure I would have had the same explosion of creativity if I’d put myself in an number of other great locations around the world as well.  Just think about it ……. not doing much next week ? 🙂