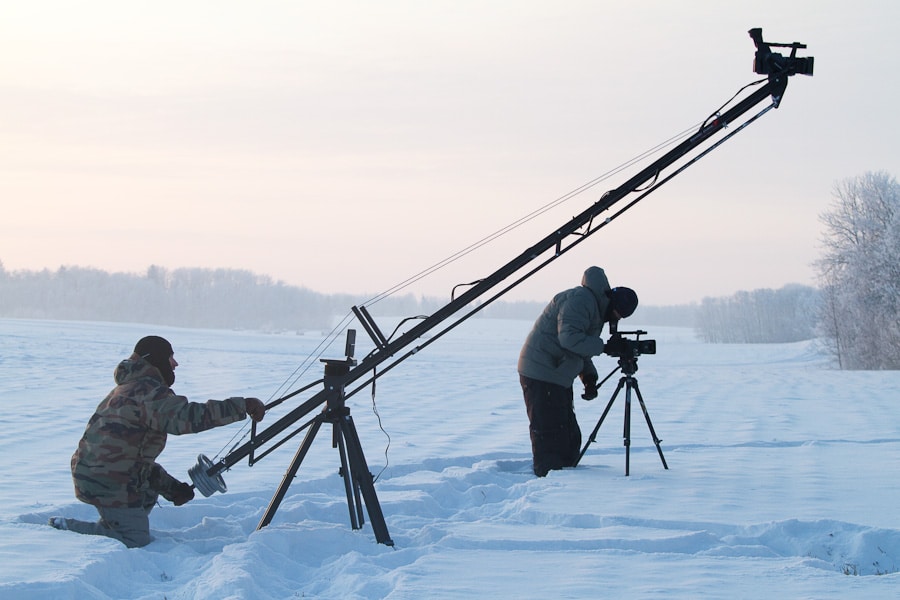 The blog went quiet for a couple of weeks there as I have been away in Alberta shooting alongside the Poorboyz Productions crew as they work on their new Ski film called……ohhh I can’t tell you that just yet 😉 But I can tell you I just got a sneak peek at the trailer and it WILL blow your mind. We headed to the city of Edmonton on new years eve to shoot urban skiing for 10 days with Matt Walker, Leigh Powis, Mike Henitiuk and LJ Strenio. Poorboyz filmers Pete Alport and Cody Carter met us up there and we all piled into a basement apartment kindly provided by Mike’s grandparents. You can read a little bit about our exploits on the Poorboyz blog HERE. I wont go into too many details, the features we hit have to remain a secret for a while but you can see some snap from my Canon s90 on the Poorboyz blog and also on my Facebook page. While I am on the road I don’t have a lot of time for blogging but Facebook is a quick and easy way to keep people up to date with some behind the scenes photos so please become a fan if you’d like to follow that stuff! You can also find regular updates on my Twitter page. By the way, i’m still loving the s90. To know you have something that powerful in your pocket is very useful!

From an equipment point of view I pretty much took everything with me on this trip as I was driving there. 90% of my photos were shot with the 5dMKII though I did also have my 7D with me too. If I can use the 5d I always will, the image quality is leagues ahead of the 7d. The 7d gives me a fast FPS but the majority of urban images I use a multitude of flashes and that gives me the opportunity to use the 5d instead because i’m only taking one shot per trick. Occasionally I used the 7d for flash work too because of its slightly faster sync speed. The 7d is rated at 1/250 x-sync where the 5d is only 1/200. I was slightly disappointed to see that it was not possible to push the 7d past 1/250 without serious banding. With my old 1dMKIIN I could easily use 1/320 with no problems. 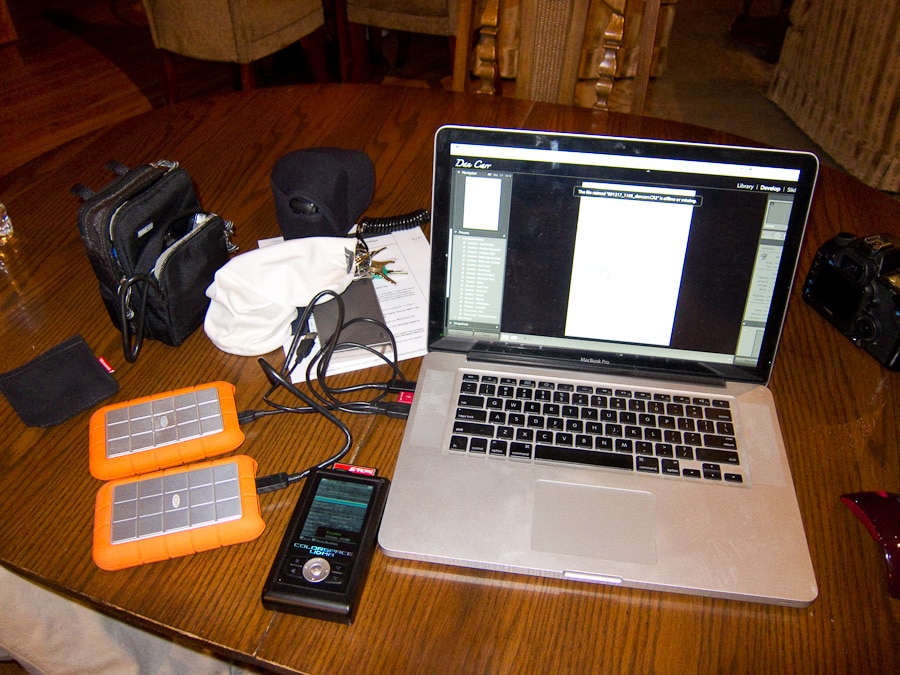 The temperature when we arrived in Edmonton was -20 Celsius and during the trip it regularly dipped below -25 and even to -30 on one day. I was initially very worried about what effect this would have on my gear. Nothing is really designed to be used in those conditions and temperatures that low was new territory, at least for such prolonged periods of time. I’m happy to report though that I had very few troubles and I was amazed at the resilience of my gear. Both filmers from poorboyz would eat through batteries on their video cameras even with hand warmers taped to them but I could easily shoot all day with one battery in my 5dMKII! I did experience slightly higher than average battery usage from my pocketwizards but nothing too shocking and all of my flash batteries lasted very well. In particular, the battery pack in my Elinchrom Ranger. It seemed to be totally unaffected by the cold and I got just as many full power pops out of it as I would expect in a normal situation! Incredible in such low temps where sometimes the battery would be exposed for up to 3 or 4 hours at a time.With the pocketwizard multimaxes, I did notice that the LCD display would go totally blank in the cold after a few minutes, but it would always come back to life at the end of the shoot once it warmed up. I did get one of my Multimaxes stolen during a shoot when i turned my back, so if anyone hears of one for sale in Edmonton perhaps you could contact me….. 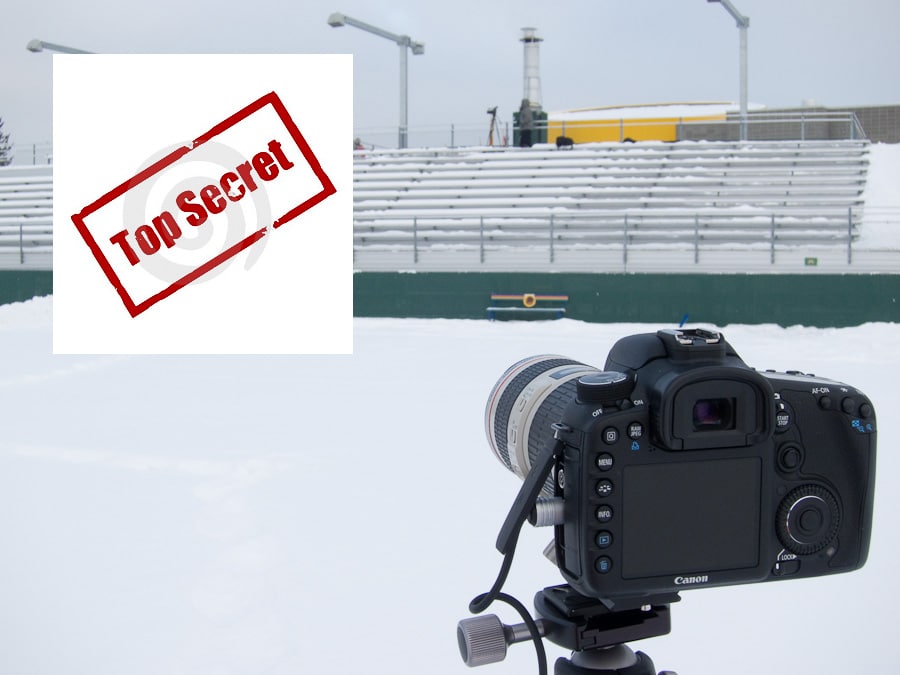 I did receive a nice piece of news though while I was away, a call from Aden Camera in Toronto to say that a Canon 1dMKIV had arrived at their store with a note to say that it was for me! Only a week earlier I had inquired as to the availability of the camera in Canada and was told that it could be many months before I could get hold of one because a large number of them were being set aside for the Olympics. I have a couple of big trips coming up, including a trip with Salomon to Japan and I really wanted to get the camera for that trip so a big thanks to Canon Canada for getting me one so quickly! I will be posting info on it soon!

Next week i’m off to Retallack Cat Skiing lodge with Poorboyz, Dane Tudor, Mike Henitiuk and Charley Ager. It will give me a good chance to put my mew 1DMKIV through its paces!