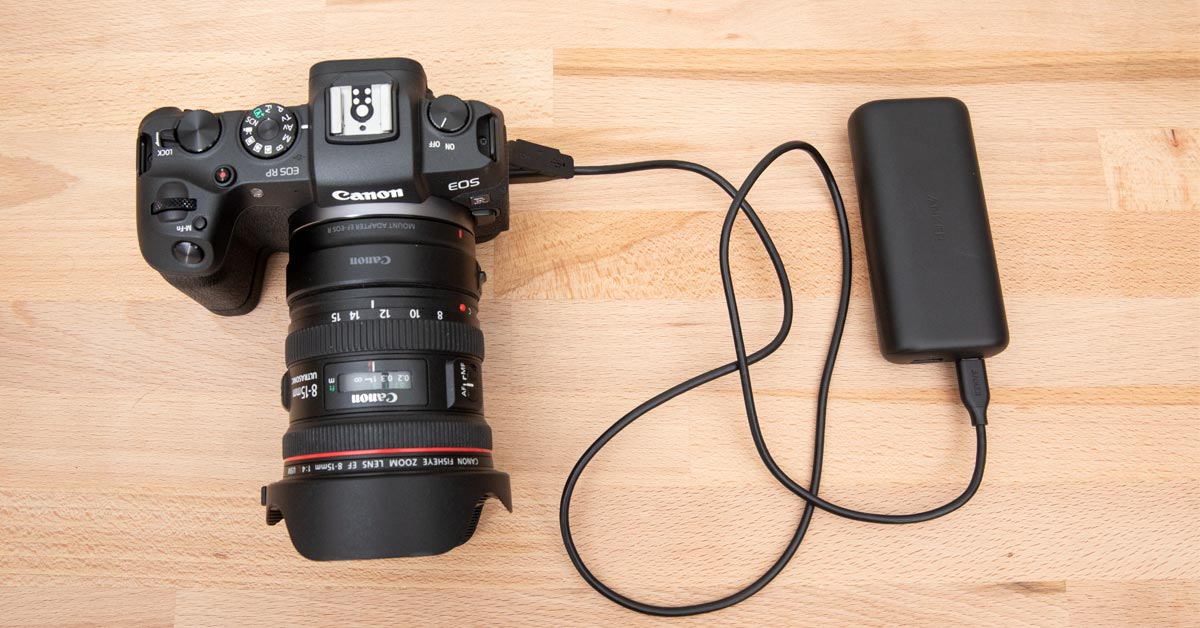 I just got my hands on the excellent little Canon EOS RP mirrorless camera (read this to find out why I purchased one) and one of the first things I wanted to do was figure out the best way to charge the camera via the USB-C port.

Unlike Canon’s DSLRs, the newer RF-mount full-frame mirrorless cameras such as the EOS RP and the slightly older EOS R, are capable of being recharged over USB-C with the battery remaining in the camera. That’s somewhat handy when the camera is at home, but for me the real benefit is that you can use an external USB battery pack to recharge the camera while it’s in your camera bag between shoots!

Unfortunately there is some confusion about the best way to recharge these cameras over USB-C because Canon tells you that you need to use their insanely expensive (and bulky) PD-E1 USB charger. The PD-E1 was included with the optional battery grip for the original EOS R, but EOS RP owners would need to buy it separately for the insane price of $190!

I’m here to tell you right now that you do not need to buy that stupid, overpriced PD-E1 charger. There are chargers and USB battery packs that will charge your EOS RP (or EOS R) for under $50. But you can’t use just any old USB-C charger and there’s a good chance that if you have one lying around at home, perhaps a standard phone charger, it won’t work. You need to find a specific type of USB-C battery or charger.

Whenever I need some sort of charging solution, the first place I look is Anker website. I have a lot of Anker battery packs, cables and chargers that I have amassed for various purposes over the years and they haven’t ever let me down. Their products are always well-built and the price is always very reasonable. (I recently featured this cool Anker Powerport Cube plug adapter, too)

After looking at the specifications of the EOS RP and the PD-E1 charger I knew I needed a battery pack that had a USB-C port featuring the Power Delivery (PD) protocol over USB-C 3.1. As luck would have it, Anker recently released a new battery pack called the Powercore 10000 PD which has both a regular USB-A output (nice for charging your phone) and a USB-C PD port. Perfect! I emailed them immediately and requested to get one for testing with the EOS RP.

Once it arrived I plugged it straight into my EOS RP. Canon’s mirrorless cameras need to be switched OFF in order to charge them over USB-C. Once I turned my camera off, I was pleased to see that my suspicions were immediately confirmed, and the green USB charging light came on. Yes, it works!

The Powercore 10000 PD has a 10,000 mAh battery in it and weighs just 192g/6.8 oz. The EOS RP uses a 1040 mAh LP-E17 battery which means that you should be able to recharge the EOS RP somewhere around 8-9 times from this tiny Anker Powercore 10000 PD!! When you consider that this battery pack is just a couple of dollars more than buying a second LP-E17 battery, and barely bigger than two spare batteries, this starts to look like a pretty awesome solution, right?

Whilst there are some other battery packs out there that could charge these cameras, I think this particular one is the perfect combination of size, weight, price and capacity. As far as I know, there’s nothing smaller that would work, but going any bigger than this would seem to be total overkill and I love that this fits easily in my pants pocket, or any tiny space in my camera bag. You could recharge the EOS RP over and over again with this thing in your bag, and surely this would be enough for the average photographer.

The EOS RP doesn’t have the best battery life out there, and this is something that is regularly quoted as a negative. But really, with this simple solution I don’t see it as a problem at all. And I can also use this pack to simultaneously charge my phone, headphones and other USB peripherals that are generally in my camera bag as well.

But what about charging it at home from a wall socket?

I think the real benefit of charging over USB-C comes when you use the small battery packs to charge them on the road and in your bag, but you could still use USB-C at home as well. Again, there would be no need to buy the overpriced Canon PD-E1 charger!

For charging at home I’d recommend the Anker Atom PD 1 charger. This is a new charger that uses brand new Galium nitride technology to dissipate heat, meaning the charger can be a lot smaller than other equivalent chargers. Anker are amongst the first people to use this new tech, and believe it or not, this tiny thing will even charge a Macbook with its 30W output. If you’re traveling with your camera and other USB peripherals, the Atom PD1 would be a nice way to save some weight in your bags. It’s even smaller than the standard EOS RP battery charger and you don’t have to bother removing the battery from the camera, to that’s nice!

Apple’s Macbook and Macbook Pro chargers also work, but this solution is much smaller and several times cheaper! 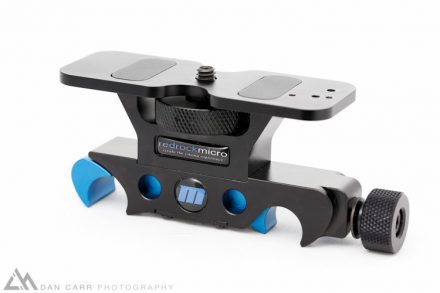 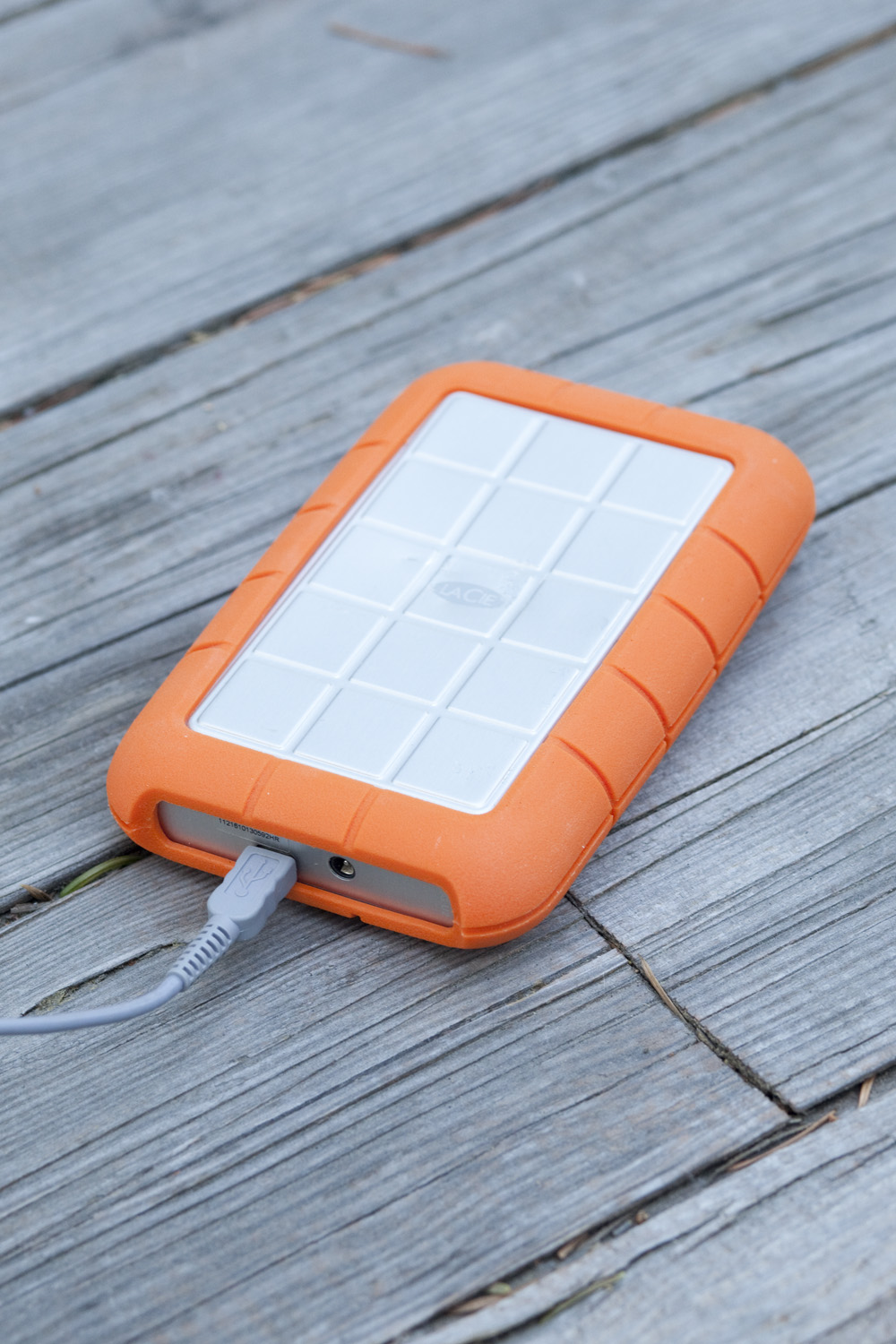 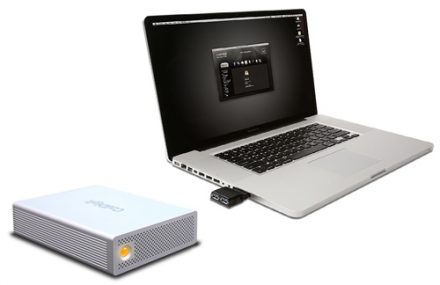